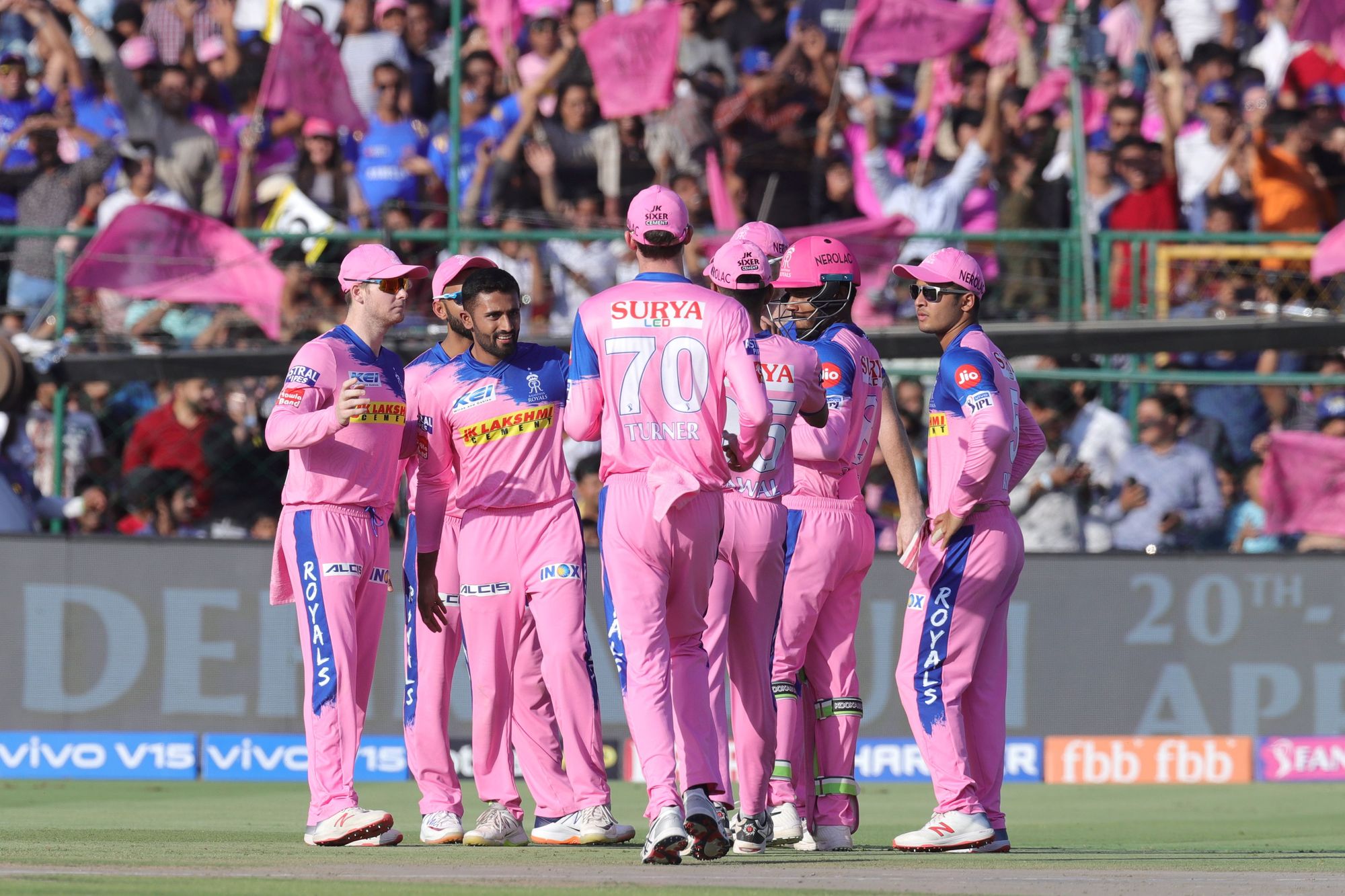 After an exciting weekend hold tight for thrilling Monday as Rajasthan Royals clash with the Delhi Capitals for the first time the 12th edition of IPL.

Both teams will look to build on wins in their respective previous matches; the Rajasthan Royals outclassed the Mumbai Indians on Saturday, while the Delhi Capitals got the better of Kings XI Punjab later the same evening.

Despite their poor start to the season, the Royals are still in with a chance of making the playoffs; for that, they need to win all their remaining five matches. A fair assessment of the Royals’ campaign so far would be that they’ve not identified their best XI just yet.

In a bid to give the team a bit of impetus and energy, the management relieved Ajinkya Rahane of captaincy and handed the responsibility to Steve Smith. The leadership question appears to be a short-term solution though, for Smith will part ways with the team sometime shortly. The Royals also missed their prolific opener Jos Buttler, who returned home to be with his wife for the birth of their child. That, therefore, has forced a restructuring of the side.

The Delhi Capitals have turned around their season after a poor start. DC had won two of their first five matches; but in the last fortnight, they’ve gone on to win four of next five matches.

The Delhi Capitals, despite their deficiencies, are gaining momentum at a crucial time in the competition and need two good days to book a playoff spot. Shreyas Iyer and company will be bubbling with confidence heading into this match, knowing they have an impressive record on the road.