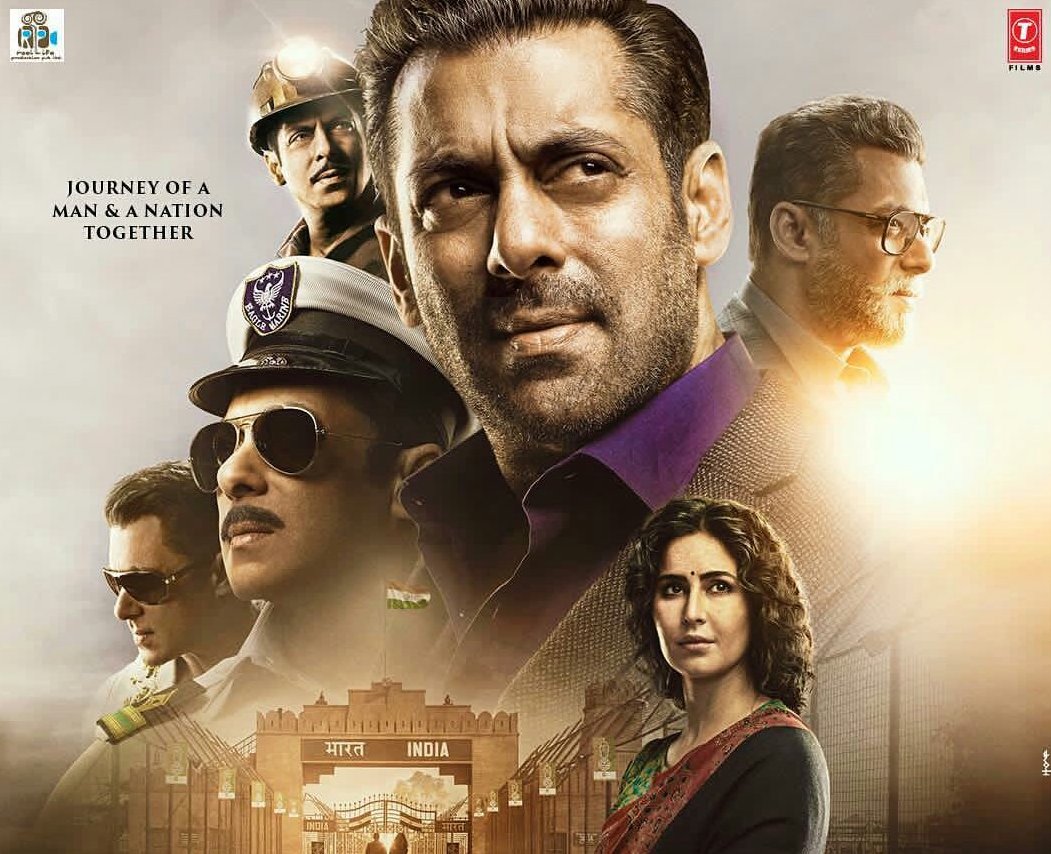 After a disappointing 2018 with Race 3, Salman Khan is back with a bang with his much-anticipated film ‘Bharat.’ Bharat has generated a lot of media attention and well liked by the fans as of now, based on the teaser and posters.

Recently, Salman unveiled five official posters and a motion poster of the film where he shows five different eras. Salman is seen is five looks from the age group of 18 to 60 years. The movie is about his journey along with the country, India.

Salman has dropped the much-awaited trailer on his social media.

If the trailer is anything to go by then Bharat is going to break all the records at the box office. The film seems to have all the masala for a blockbuster entertainer for audiences of all age groups. The background of partition and different eras impact the visual narrative. His chemistry with the leading ladies especially Katrina Kaif is undeniable in the trailer.

Bharat is an official remake of South Korean film Ode to My Father. It has been co-produced by Atul Agnihotri and Bhushan Kumar of T Series. Bharat features a huge cast with the likes of  Katina Kaif, Disha Patani, Jackie Shroff, Tabu, Sunil Grover, Aasif Sheikh and Nora Fatehi among others.

Bharat is slated for an Eid release on June 5.

Social media reactions have already started pouring in by fans and industry fellows alike and surprisingly King Khan also tweeted after the trailer was dropped. SRK was all praises for Salman ‘Bhai’ and the trailer.

Going by the merits of #BharatTrailer, BONAFIDE BLOCKBUSTER is a given. Seems @beingsalmankhan has delivered his most fervid performance till date. Trailer is Perfect blend of mass & class. Katrina nails it. @aliabbaszafar “does whatever it takes” https://t.co/QlsxPYJIpW 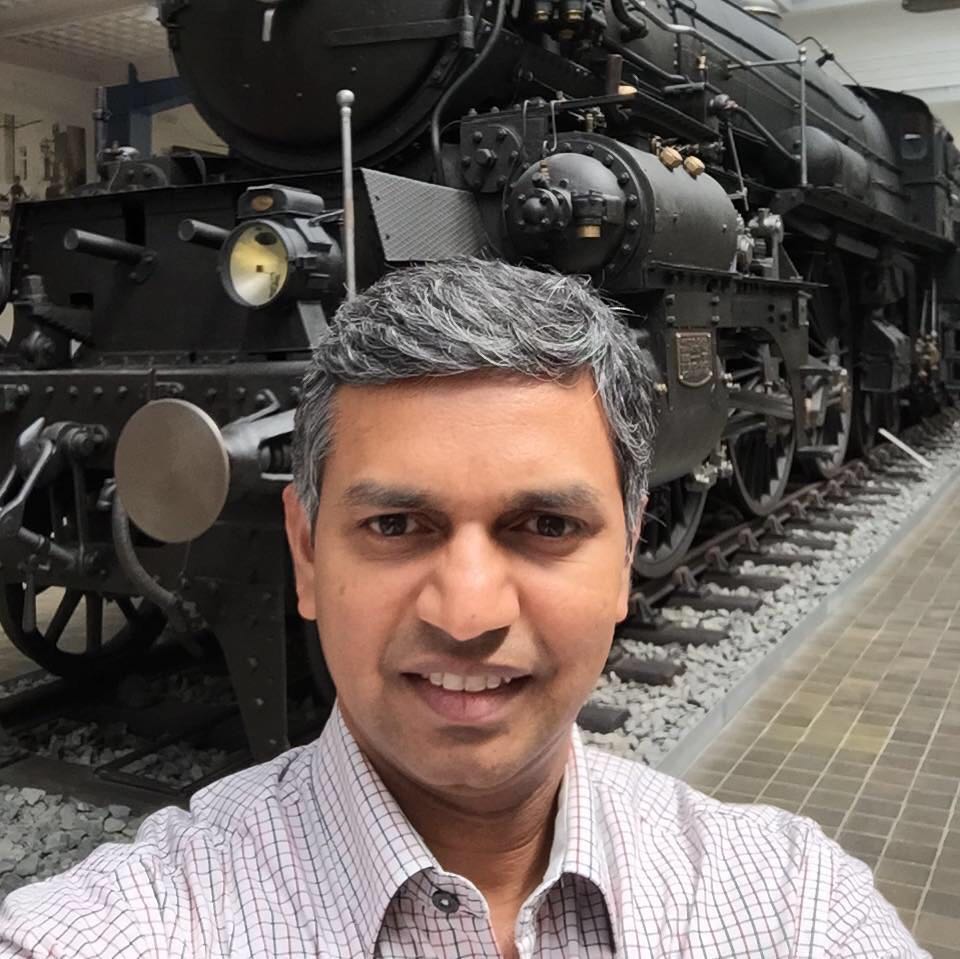