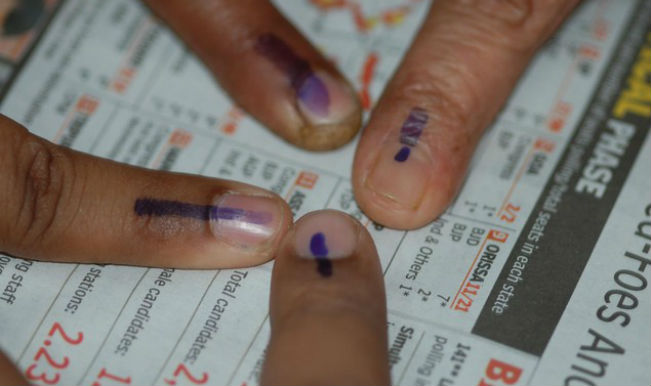 The assembly election to Patkura assembly constituency was on Sunday postponed in the wake of the death of Biju Janata Dal (BJD) candidate Bed Prakash Agarwalla.

Chief Electoral Officer Surendra Kumar had written to the Deputy Election Commissioner (ECI) for countermanding the election in Patkura assembly under Section 52(1) (c) of the Representation of People Act, 1951.

The BJD leader from Patkura constituency passed away while undergoing treatment at a private hospital in Bhubaneswar on Saturday.

The veteran leader, 83, had represented Patkura constituency twice – 2009 and 2014. He was also a four-time MLA from Kendrapara Assembly seat.