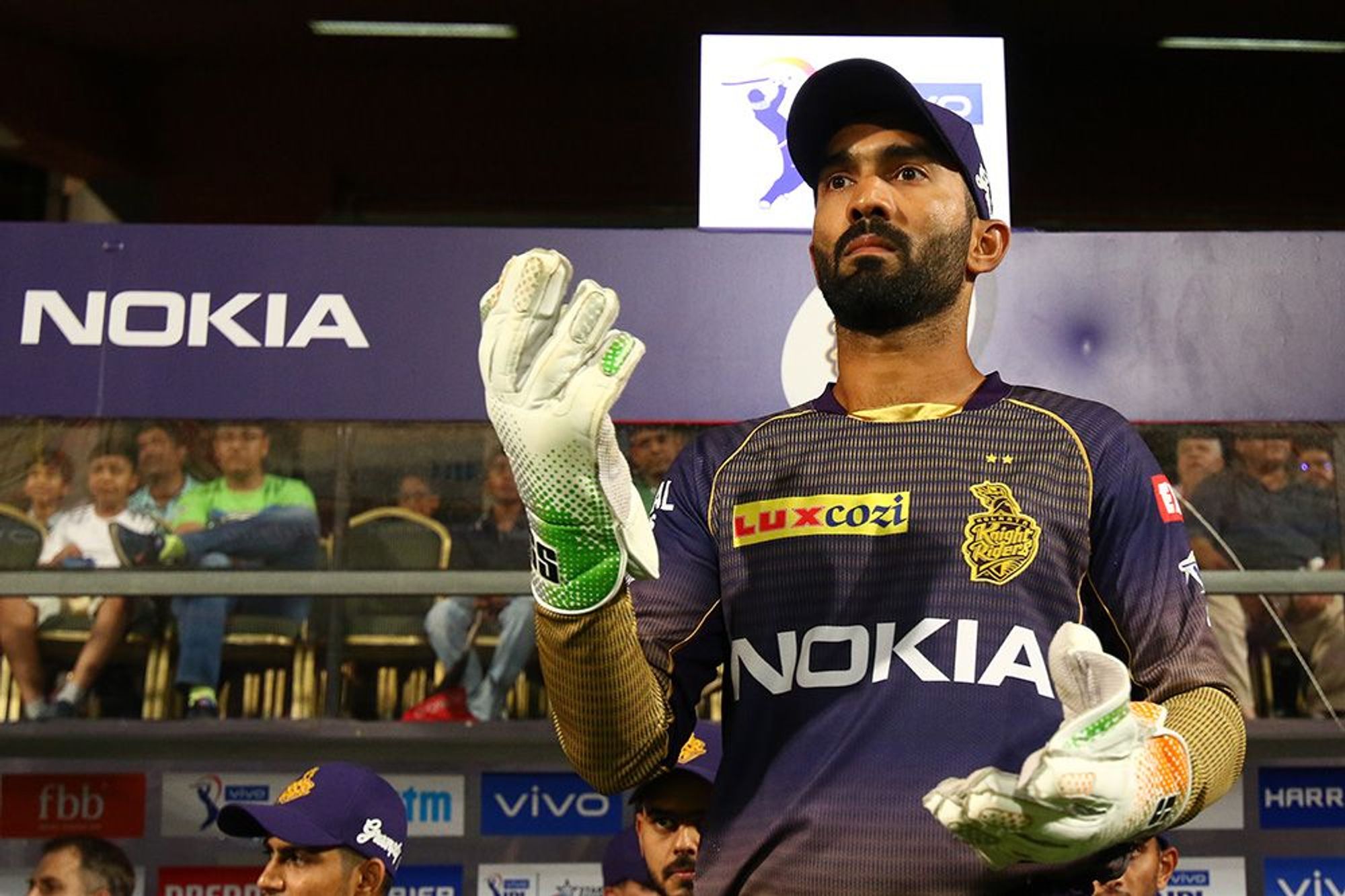 Struggling at the bottom, the Royal Challengers Bangalore is visiting Kolkata to play against Knight Riders on a blockbuster Friday.

The Knight Riders have slipped to number six from being table-toppers just over ten days ago. KKR started the season strongly registering four wins in their first five matches but have now lost three in a row – including their last two fixtures at home. The Knight Riders have issues to address – both with their batting and bowling. In their last three matches, they’ve have only taken 11 wickets, while they’ve themselves lost 24 wickets. As an opening pair, Chris Lynn and Sunil Narine can be hit or miss, and therefore KKR’s middle order must fire every single match. Andre Russell has been consistent with the bat and is the team’s top run-getter, but KKR need more from those in the middle – Robbie Uthappa, Nitish Rana and Dinesh Karthik.

The surface at their home ground has generally had a generous cover of grass which has rendered the quality spinners in the KKR line-up ineffective; Sunil Narine, Kuldeep Yadav and Piyush Chawla together have picked up 14 wickets in nearly 78 overs. KKR need a wicket-taking bowler in their XI, but they’re also limited by options in the squad.

RCB’s playoff aspirations are hanging by a thread; they currently only have a mathematical chance of progressing beyond the league season, and that too will vanish if they suffer one more loss. Like their opponent, RCB’s major problem too is with their bowling; they don’t take enough wickets, and they don’t contain the runs.

RCB only fielded three overseas players in their last couple of matches. They are boosted by the arrival of Dale Steyn, and one can expect he will immediately take the place of the fourth overseas player.