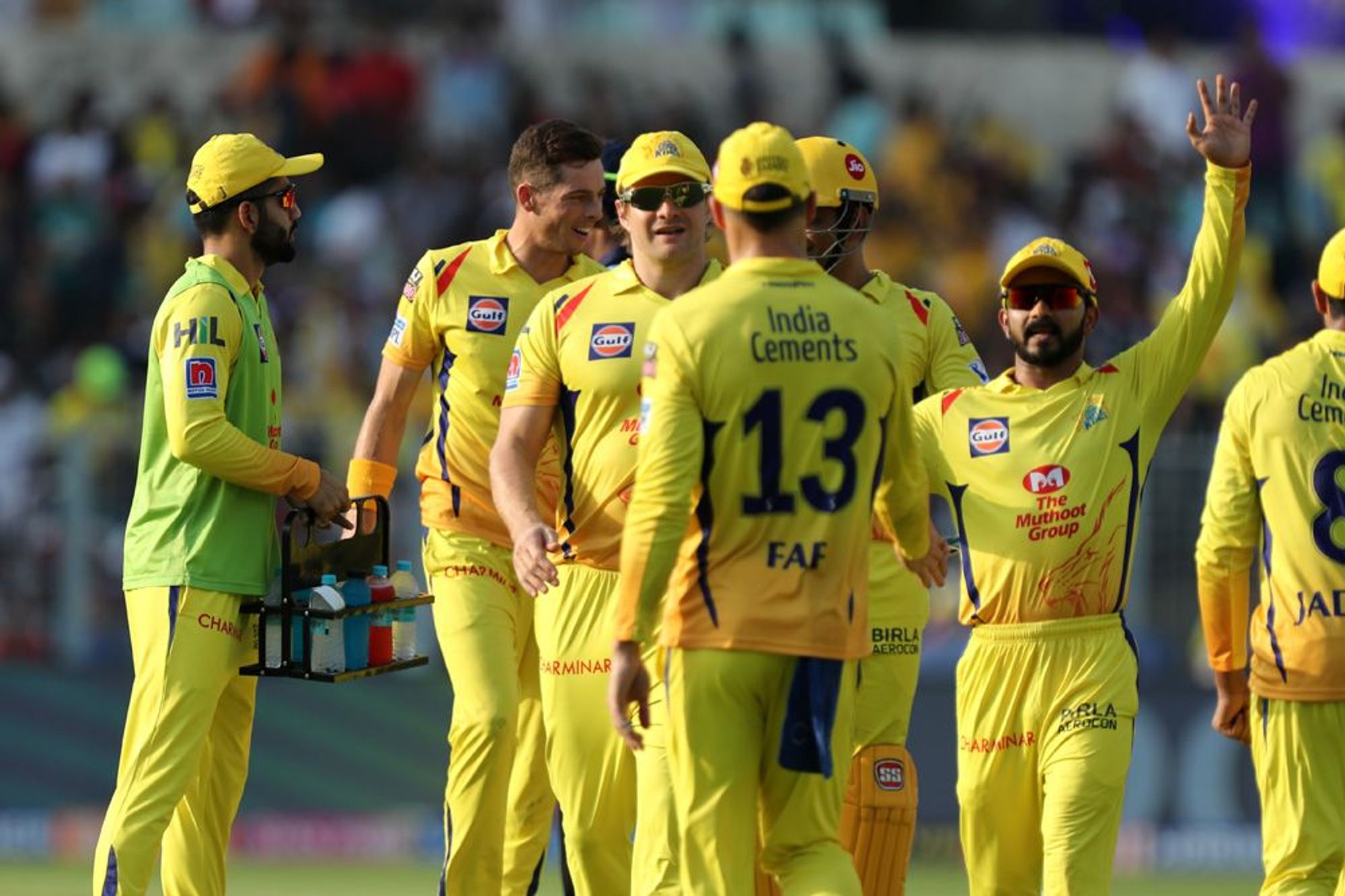 It is going to be a blockbuster Wednesday as table toppers Chennai Super Kings will be hosted by Sunrisers Hyderabad.

Sunrisers have now suffered three consecutive losses – two of those at home; it is the first time in four seasons that SRH have lost two consecutive matches at home. The big worry for SRH is the lack of depth in their batting line-up. Openers David Warner and Jonny Bairstow won them matches in the early part of the tournament, but when the need arose for the middle order to chip in, they were exposed; against the Mumbai Indians and the Delhi Capitals, they were bundled out for 96 and 116 respectively. 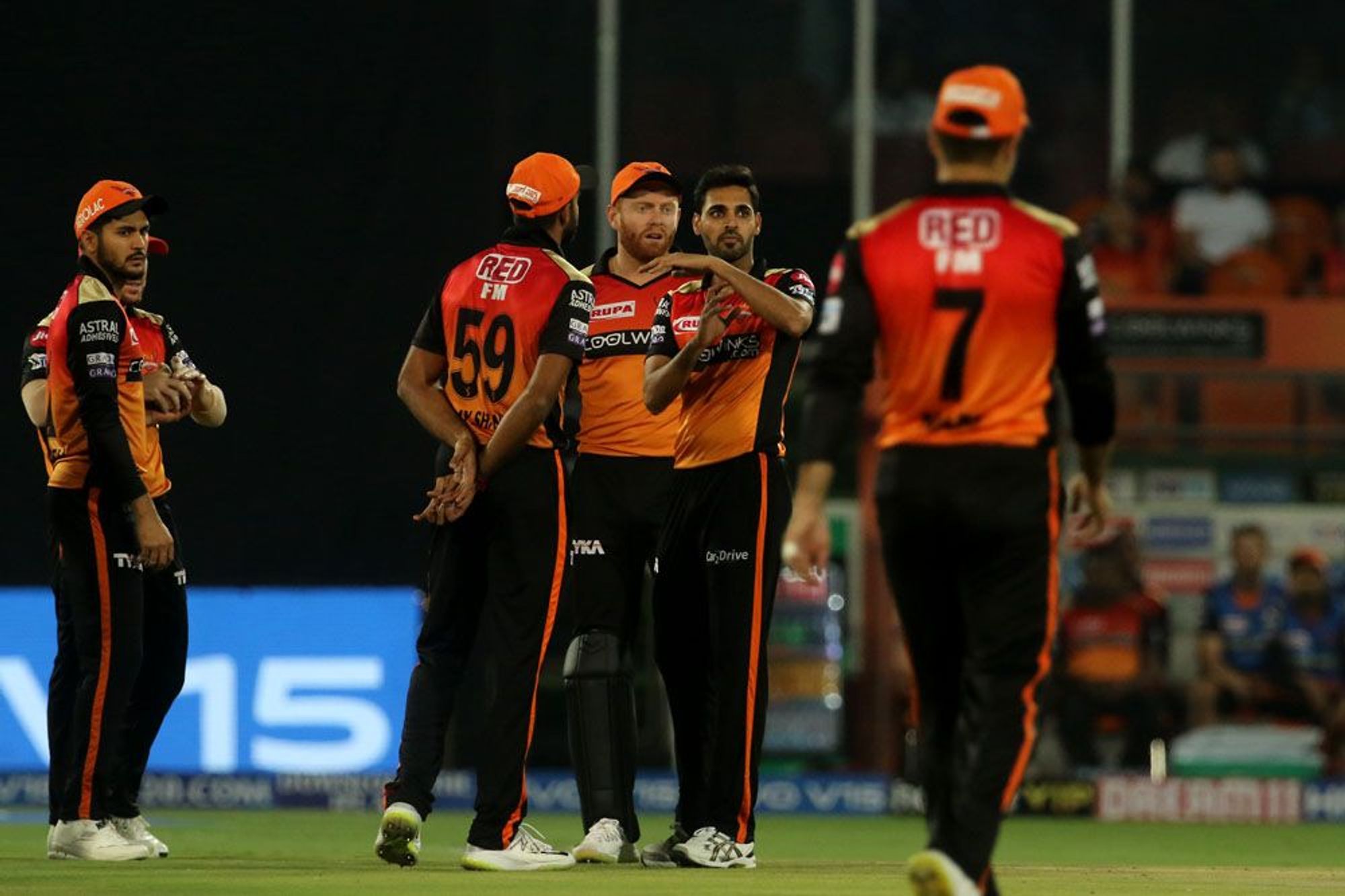 There was an attempt made by SRH management to address the problem. Kane Williamson, the regular captain – who missed several of the earlier matches because of injury – returned to bat at number three. Despite Williamson’s inclusion, SRH still need the batters in the middle order to do better than they have fared so far. One player – perhaps Vijay Shankar, or Manish Pandey (if selected) – need to take up the responsibility of finishing. A left-field selection option available to Sunrisers is to have an Indian batsman – Shreevats Goswami or Wriddhiman Saha – open the innings in place of Jonny Bairstow, and include Shakib al Hasan in the middle order.

The Super Kings have found a way to win despite not having their first-choice players available to them. Lungi Ngidi, who was expected to be one their key bowlers, was ruled out before the tournament, while Dwayne Bravo – the highest wicket-taker in the T20 format – has missed the last few matches because of injury.

Several players have put their hands up and delivered match-winning performances; that five different players have won Match awards illustrates that CSK haven’t depended on one or two players. The team management must be concerned about the lack of runs from their openers – particularly Shane Watson, who has now managed 67 runs in his last six hits. Murali Vijay and Sam Billings are options available for CSK to explore.