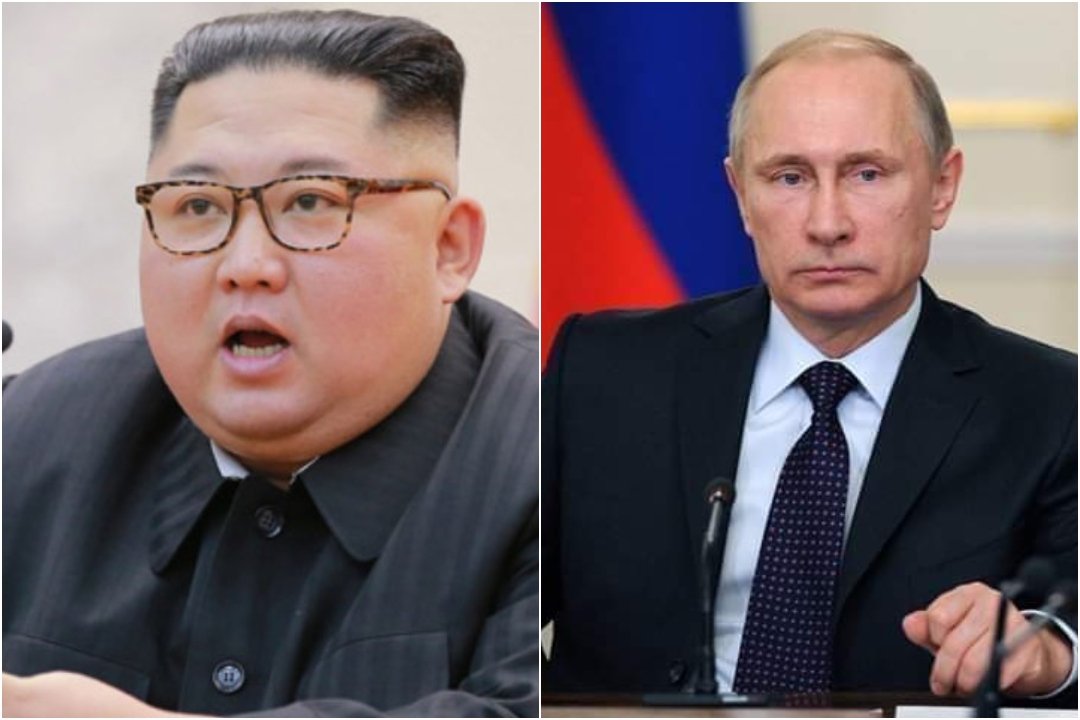 “Russian President Vladimir Putin is expected to make a trip to the Far East region around April 24. Chances are fairly high that a summit between Russia and North Korea could take place around that time,” the news agency quoted a government official who did not wish to be identified, as saying.

The Russian President is visiting China to take part in One Belt One Road forum, which is scheduled to take place on April 26-27. He is expected to meet Kim on the sideline of the forum.

Reportedly, the senior officials of Pyongyang and Moscow are travelling to each other’s country for the preparation of the Summit. Earlier this month, Russia’s interior minister Vladimir Kolokoltsev had visited Pyongyang.

Yonhap noted that North Korea has deepened its ties with Russia after the failed summit with the US in Hanoi, Vietnam last month.