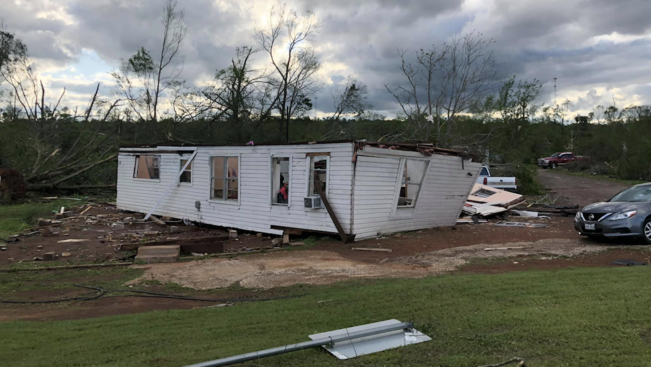 After claiming the lives of at least five people in southern USA, a deadly storm system is headed north towards populated cities like New York, Washington, and Atlanta, putting nearly 90 million lives under threat.

Quoting its own meteorologist, CNN reported that along with the storm and hail; ‘damaging winds’ are also expected on Sunday.

Meanwhile, five people – including three children – have lost their lives in Texas due to the storms until now.

Daily life has come to a halt in certain districts in Texas, as uprooted trees litter the streets and entire towns like Franklin and Bremond are experiencing a total blackout.