Home smart edit By enforcing a ban, EC sets the benchmark of a true MCC... 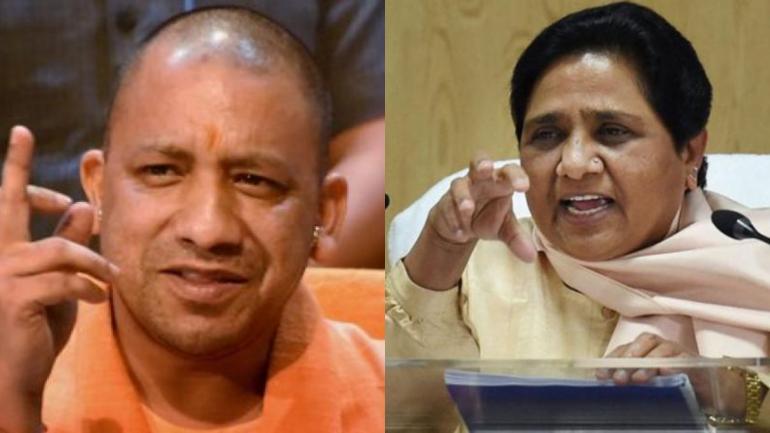 The Election Commission of India has banned top politicians like CM of UP, Yogi Adityanath and Mayawati, for remarks that do not fall in line with the EC’s Model Code of Conduct (MCC).

Phase 1 of the general elections is already over and the second is on the 18th of April. In such a situation, when the fervour, energy, excitement and stakes for all political parties are so high, remarks that attract votes basis caste and religious divide, cannot be ignored.

Being such heavyweight politicians especially as the Chief Minister of a state, they have the added responsibility to uphold the basic tenant’s pf India, such as secularism. They cannot pass comments that give a one-sided view or help polarise election decisions.

Pre-election politics has now gained momentum and parties are leaving no stone unturned to point fingers at each other. A MCC’s basic premise is to ensure a free and fair election. It has been made with consensus of all political parties and its main purpose is to ensure that parties do not misuse their position of advantage to gain an unfair edge.

Making hate speeches or targeting the vote bank basis religion, caste or creed is against the MCC.

A ban serves as a perfect example for other people in position of power, influence and following, to refrain from comments that are against the very spirit of a democratic country like India. A country that believes in freedom of speech but in the correct manner and with the right principles in mind.