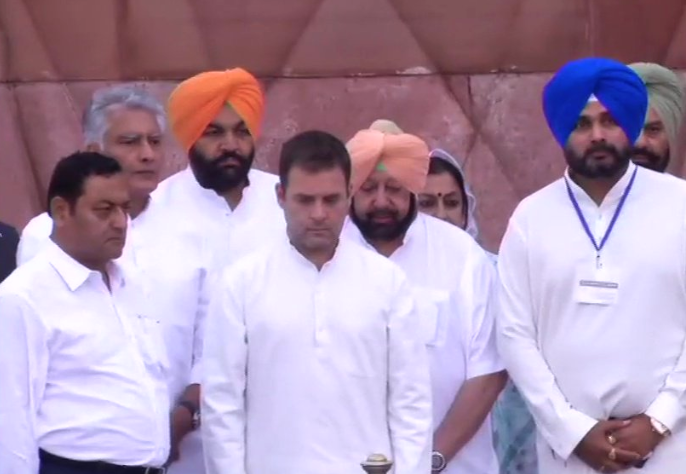 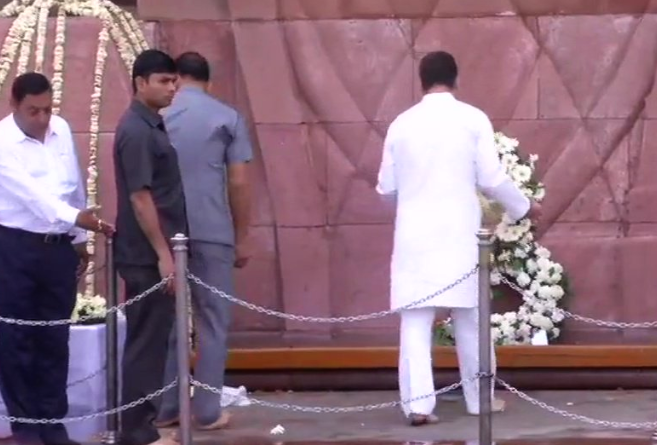 Hundreds of people were killed by British forces on April 13, 1919. Gandhi visited the Jallianwala Bagh National Memorial in Amritsar to pay homage to the martyrs.

“The cost of freedom must never ever be forgotten. We salute the people of India who gave everything they had for it. Jai Hind,” Gandhi wrote in the visitors’ book at the memorial.

Gandhi reached Amritsar on Friday night. He paid a visit to the Golden Temple complex.

Troops of the British Indian Army, under the command of Colonel Reginald Dyer, had fired on civilians who had gathered at Jallianwala Bagh for a peaceful protest on April 13, 1919.

Meanwhile, British Prime Minister Theresa May on Wednesday expressed regret for the infamous Jallianwala Bagh massacre by British troops ahead of its 100th Anniversary but stopped short of a full apology.

“We deeply regret what happened and the suffering caused,” May said in the British Parliament.