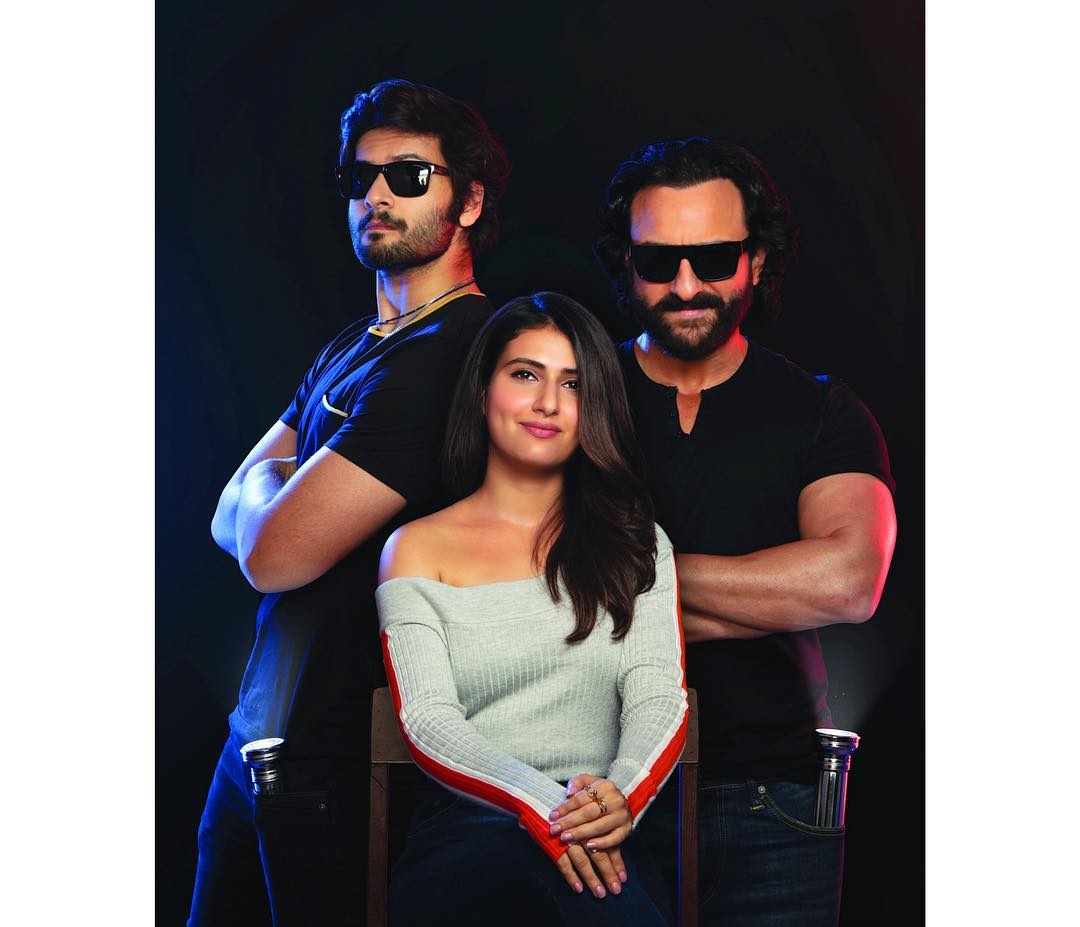 After ‘Stree’ set a trend for horror-comedies is taking Bollywood by a storm. Another film exploring the same genre is set to go on floors in August, titled ‘Bhoot Police’. Saif Ali Khan and Fatima Sana Shaikh starrer will be seen sharing screen space along with Ali Fazal in the film which will also be released in 3D to give that extra scare.

This is the first time that Saif and Fatima will be seen sharing screen space. ‘Bhoot Police’ will be directed by Pavan Kripalani, who earlier helmed films like ‘Ragini MMS’ and ‘Phobia’, among others.

Reportedly, the film was initially titled ‘Tantrik’ and Abhishek Bachchan was set to play the lead role. However, later, Saif was roped in for the film.

Meanwhile, Saif is currently busy with ‘Taanaji: The Unsung Hero’ in which plays an antagonist.