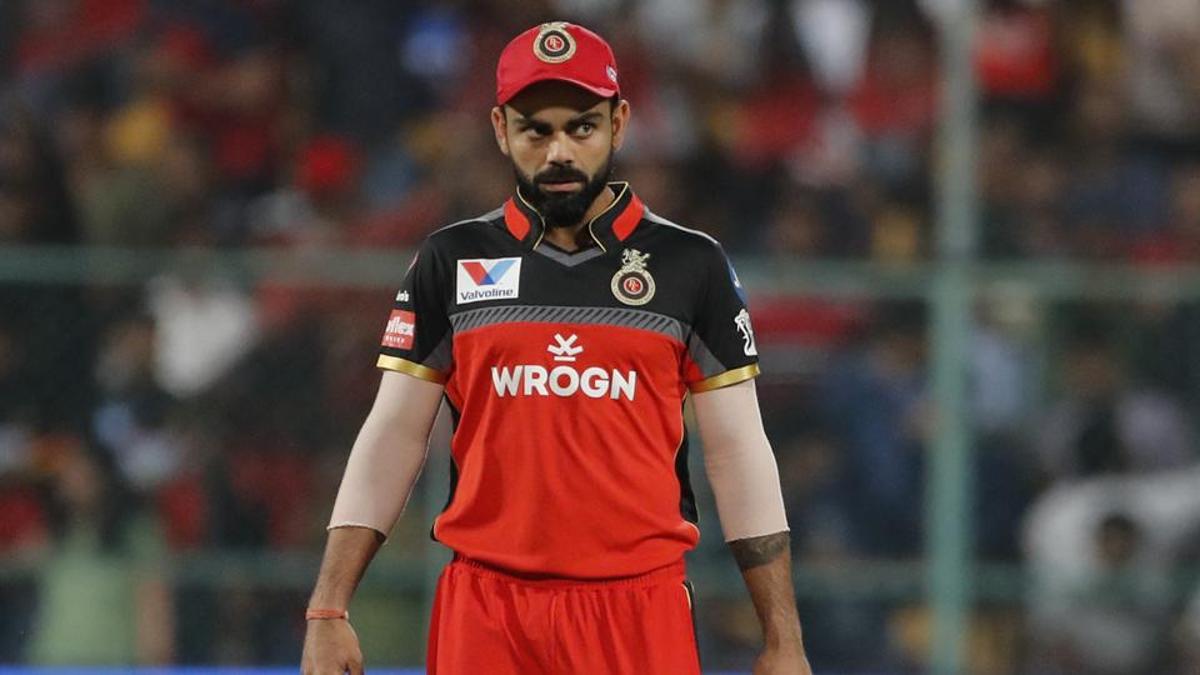 When Kohli was charged up and smashing KKR’s bowlers all over the park in the IPL match on April 5, and when in the same match RCB was heading for a total of 200, it looked that finally, RCB was putting it acts together and would register its first win after four losses in a row. Thereafter while KKR was chasing and needed 53 runs in 18 deliveries, apparently match was in the RCB’s pocket. But then Siraj bowled an embarrassing beamer and RCB let Russell off the hook. Russell did not give RCB a second chance and the game was over in no times.

The facial expression of king Kohli narrated the tale and his helplessness. 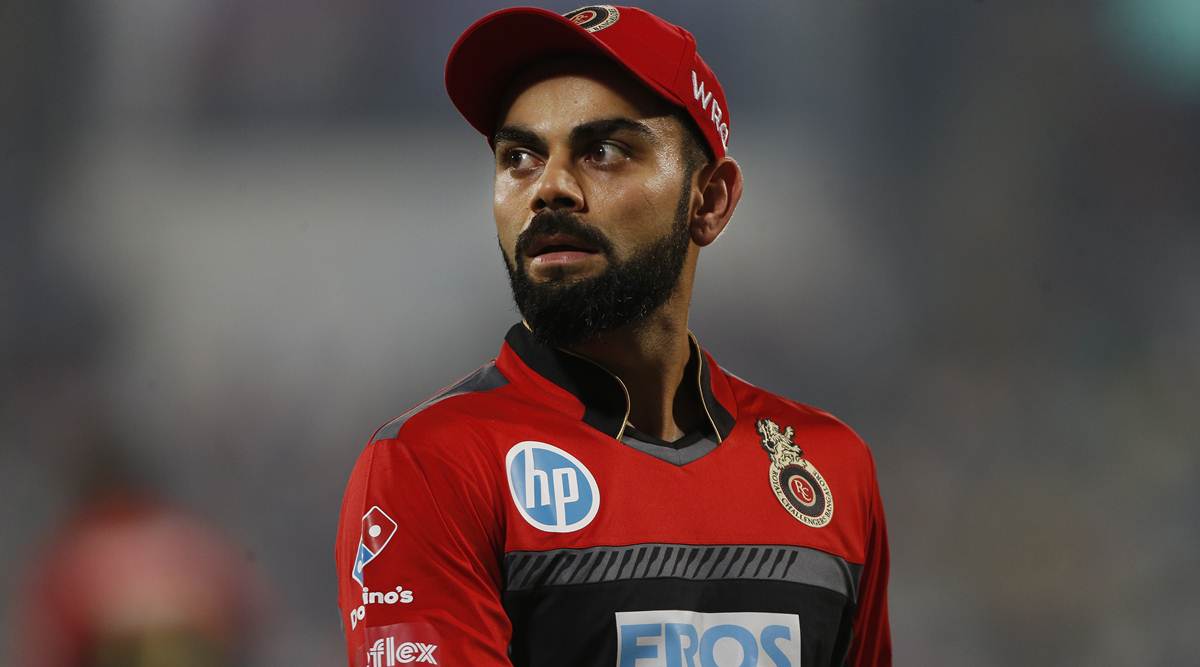 That’s not all. On, April 7 RCB lost to Delhi Capitals in a rather one-sided match. RCB has suffered its sixth straight loss and now sitting at the bottom of the table in IPL 2019. Now some real extra-ordinary effort only can sail them to the playoffs.

RCB/Kohli and IPL look like a similar pair, the bonhomie is not blossoming. Virat Kohli perhaps is the only cricketer in the IPL who has represented only one team since the inception of IPL in 2008 and both him and RCB are looking for a title ever since. The IPL saga of RCB derailed in 2008 during the inaugural season itself when they were brutally hammered by KKR in the first match of IPL and RCB finished at the 7th position.  Vijay Mallya was livid and embarrassed. After all, it was one of the costliest franchises of the inaugural auction for the IPL in 2008 and it was a team with much fanfare.

Eleven years down the line, IPL still eludes RCB, whereas RCB has played in the final thrice (like England in ICC Cricket World Cup and the Netherlands in the FIFA World Cup).

Virat and RCB had their moments in past but they never won the title. In 2016, Kohli was in unbelievable form. He amassed a staggering 973 runs with four centuries in a single season of IPL.  He along with ABD and Gayle propelled RCB into the final but RCB lost a close game to spirited SRH, led by Warner.

But afterwards, the next two seasons were pathetic. In 2017, RCB finished at the bottom of the table and in 2018 they came in third last.

2019 looks like a third straight abysmal year for the RCB. This looks a bit hard to explain for a side which has names like Virat, AB de Villiers, Moeen Ali, Umesh and Chahal in the dugout. It is the side which is being trained by India’s World Cup winning coach Gary Kirsten. 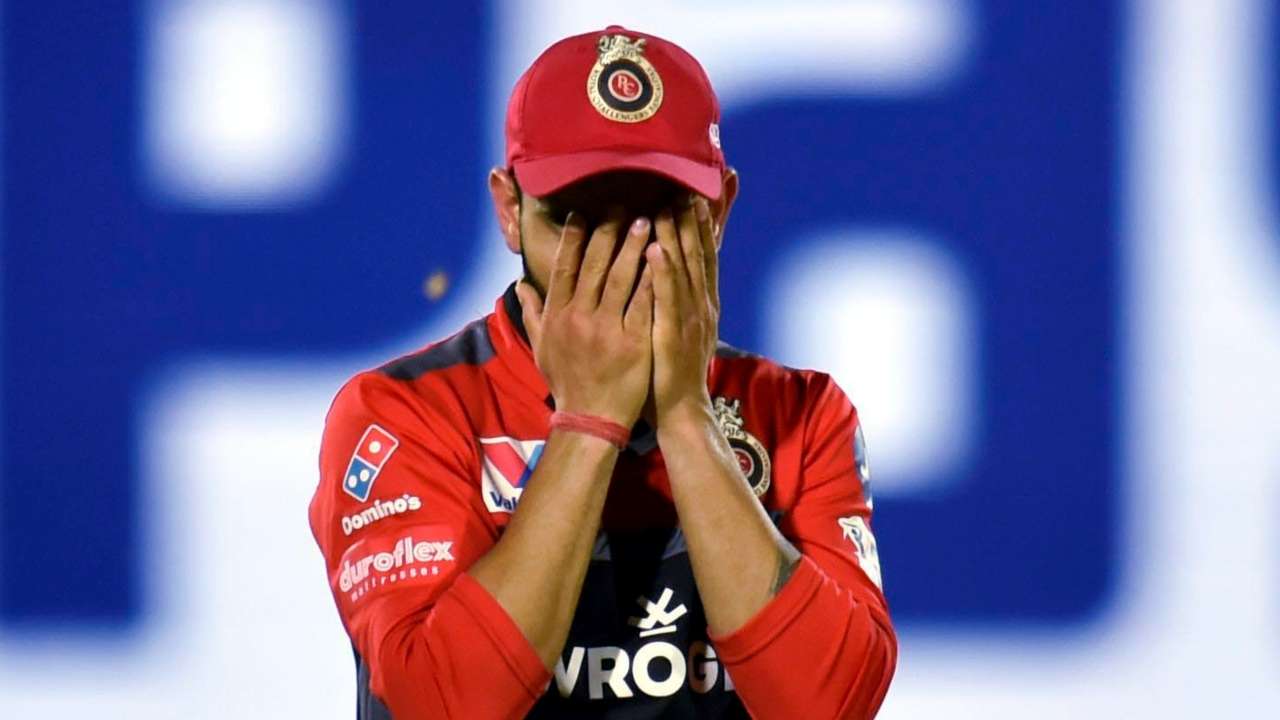 Currently, there are gaps for sure. RCB’s bowling attack lacks that desired punch. Kohli and ABD are also not in the best of the form and fielding remain sloppy, but the team deserves to do better than what it is doing.

Gary and Virat need to quickly pull a rabbit out the hat if RCB needs that eluding IPL title. However, time is running thick and fast. They have to win all remaining eight matches and from the current situation, it looks close to impossible.

Looks that RCB has to wait for one more year at least, for luck to smiles on them at IPL. The bottom line, however, is that the relationship between IPL and Kohli/RCB remains an unsolved puzzle for the past 11 years. One of the greatest ever ODI and T-20 batsman Kohli must be wondering on this as well.

You might be the greatest batsman in the world but then it is a team game and success always is not guaranteed.