The Jallianwala Bagh tragedy is one of the most unfortunate realities that clouds Indian history. It brings forth the atrocities that British levied on Indians during their reign here.
A grim truth when hundreds of innocent men, women and children lost their lives because of incessant British firing. 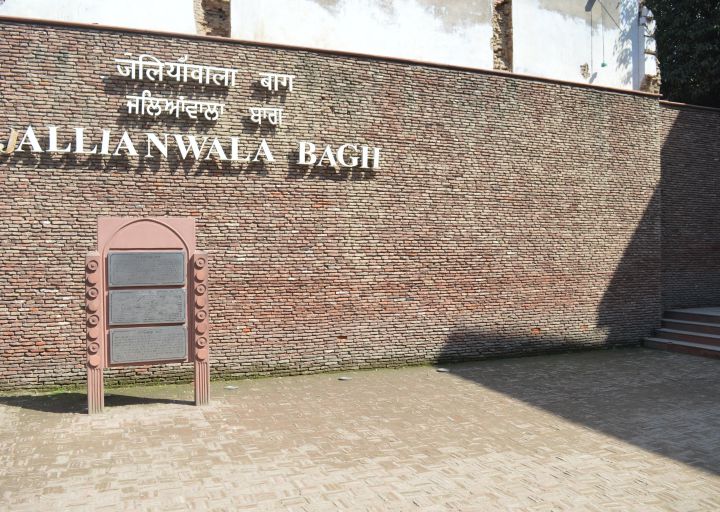 A hundred years ago, British appointed Brigadier-General Reginald Dyer, who commanded a regiment of 50 Gurkha and Baluchi riflemen, ordered firing upon an unarmed, innocent crowd that had gathered in a garden area called the Jallianwala Bagh, near the Golden Temple in Amritsar.

He did not warn them. The crowd would have bene an approx. 15,000 Indians.
He ordered his troops to open fire. As the Bagh or garden had only one narrow entrance and exit, people could not escape and either died due to the firing or by jumping in the water tank in the vicinity. The official numbers of dead were 379 with about 1,200 wounded. 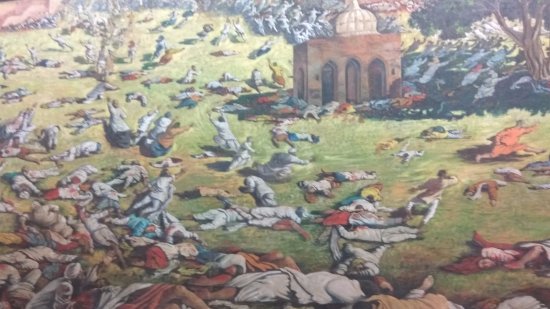 To mark the 100 years of this gruesome act, The Arts and Cultural Heritage Trust (TAACHT), has established the The Partition Museum in Amritsar. Titled Punjab under Siege — the Jallianwala Bagh Centenary (1919–2019), it was inaugurated in August 2018. On 13 April, it will also open in New Delhi with versions of the exhibition also in display at the Nehru Centre in London, Manchester Museum and Library of Birmingham. 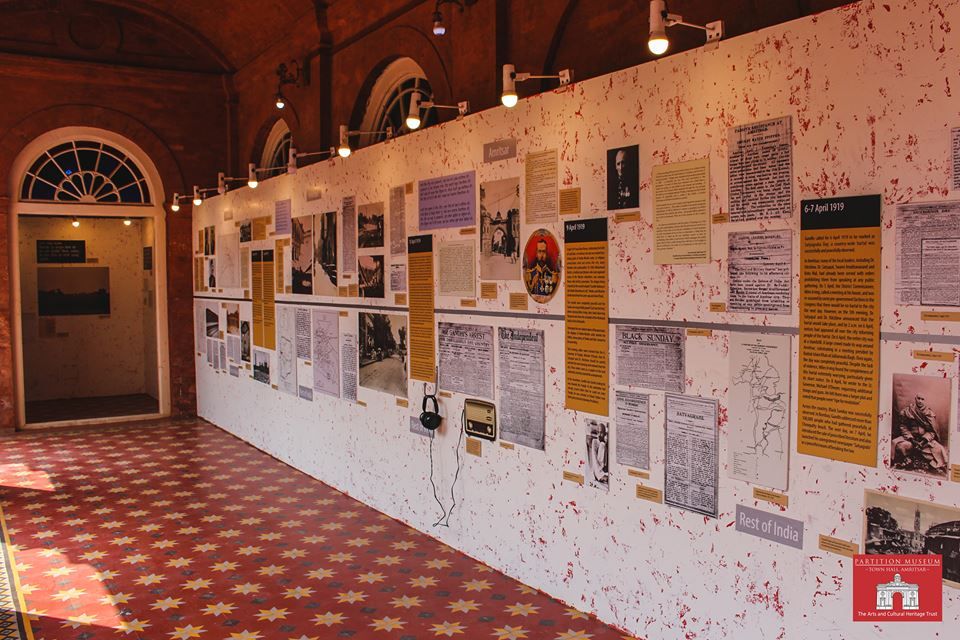 The exhibition houses a wide range of documentation, paintings, memorabilia of the Jallianwala Bagh tragedy. It also has a copy of the ‘Rowlatt Act’ that had been passed a month earlier in an attempt to supress Indian uprisings against the British in India. It gave the British the right to arrest Indians without a warrant, detain them indefinitely and incarcerate them without trial.

Apart from these in the exhibition, the Partition Museum has also created a special floral tribute for the people who lost their lives. The same can be ordered online too. It is a marigold made of khadi. Gandhiji had made Khadi famous, as the preferred material for clothing. The yellow of the marigold flower signifies Baisakhi and its saffron-tinged centre also has a connection with the saffron in the Indian national flag.
So, if you are traveling to Amritsar or to any of the locations mentioned above, don’t miss this exhibition at all.