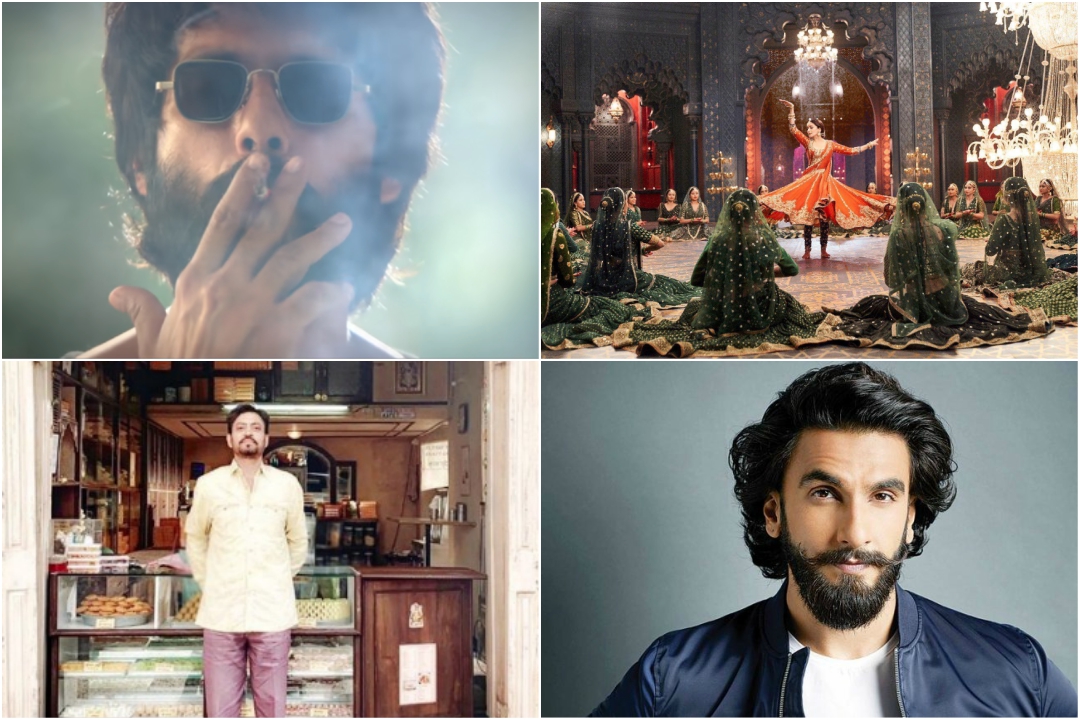 Watch: Shahid Kapoor’s anger powers through in the teaser of ‘Kabir Singh’

Shahid Kapoor has turned into the desi ‘Hulk’ in his upcoming film ‘Kabir Singh’s’ teaser. The teaser of the film has just dropped and Shahid’s character is an academic genius, a medical marvel but also an alcoholic who has anger management issues.

Shahid shared the teaser on Monday and wrote a caption along with the teaser which read, “I’m not a rebel without a cause. This is ME ! #kabirsingh”

‘Kabir Singh’ is a remake of the blockbuster Telegu film ‘Arjun Reddy’. This film has been helmed by Sandeep Reddy Vanga, who also directed the Telegu version. ‘Kabir Singh’ is slated to release on June 21, 2019.

Abhishek Varman’s ‘Kalank’ is set to be released in the next week and the makers have been going full throttle with promoting the film with posters and song releases. The song ‘Ghar mere pardesiya’ showed off the classical dancing skills of Alia Bhatt, and while Madhuri Dixit is part of the song, fans were left in anticipation for an exclusive dance number by the queen herself.

It has been an honour knowing and working with @madhuridixitnene #kalank will be special to me for various reasons but one of the most special reasons was that it was our @dharmamovies first major collaboration with Madhuri ….her song will be released tomorrow #tabahhogaye and I can’t wait to share it with all the Madhuri fans worldwide …me being a big fan myself! Watch this space guys….day after the 9th of April the song will be yours! ❤️❤️

The film stars Varun Dhawan, Sanjay Dutt, Aditya Roy Kapur and Sonakshi Sinha in pivotal roles along with Alia and Madhuri. The film will release on April 17, 2019.

Actor Irrfan has shared a first look of ‘Angrezi Medium’, the sequel to ‘Hindi Medium’ which is currently in the first phase of shooting. 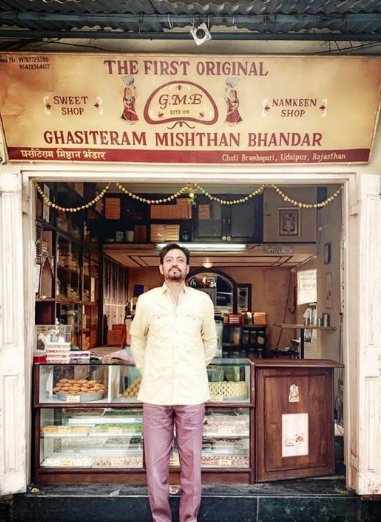 GMB serving since 1900s It’s going to be fun to tell another story #AngreziMedium.

Ranveer Singh who is currently essaying the role of legendary Kapil Dev in the film ’83’ where India won the cricket World Cup in 1983. Ranveer Singh shared pictures from the set earlier and now a video of the team of ’83’ celebrating actor Saqib Saleem’s birthday is going viral. Here is the video –