Meghan Markle and Prince Harry are the latest to be bitten by the social media bug, as the duo is now on Instagram.

The Duke and Duchess of Sussex shared their very first post on the photo-sharing application.

“Welcome to our official Instagram; we look forward to sharing the work that drives us, the causes we support, important announcements, and the opportunity to shine a light on key issues. We thank you for your support, and welcome you to @sussexroyal.”- Harry & Meghan

“Welcome to our official Instagram; we look forward to sharing the work that drives us, the causes we support, important announcements, and the opportunity to shine a light on key issues. We thank you for your support, and welcome you to @sussexroyal.”- Harry & Meghan,” they wrote alongside the picture.

In the very first post shared by the dynamic duo, the future parents posted pictures from their travels, including their recent royal tour, as well as a few shots of them supporting a range of causes.

Take a look at some of their pictures from their first post: 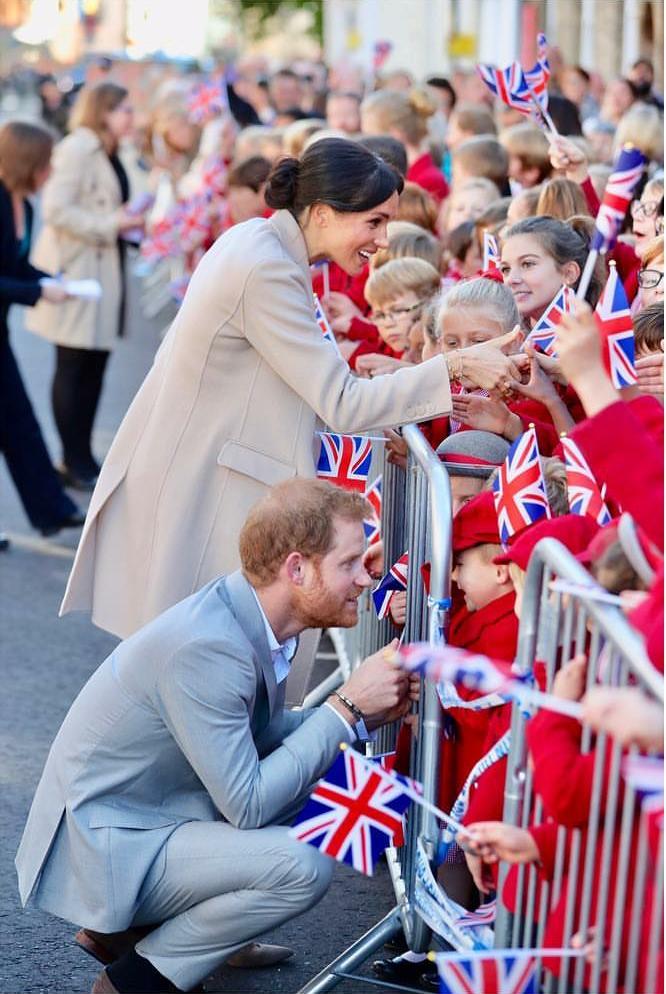 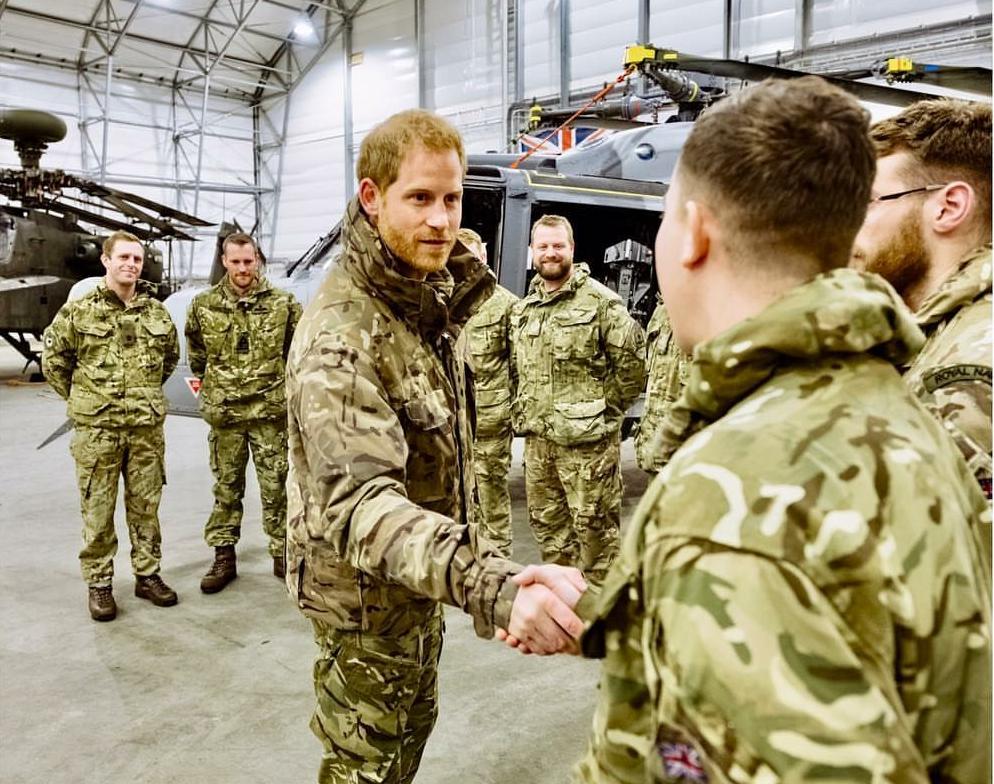 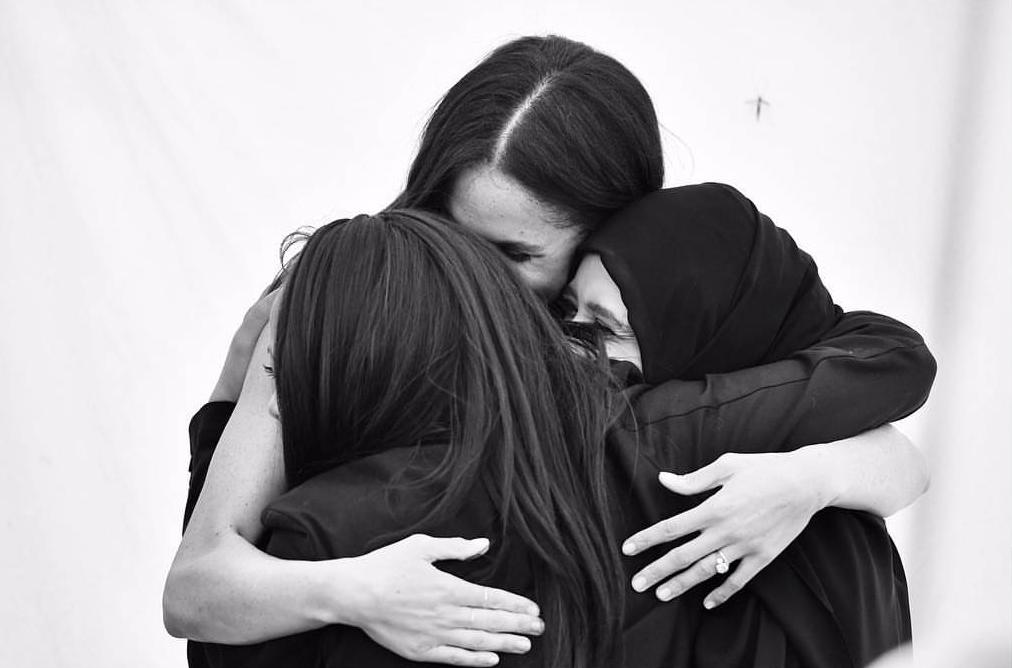 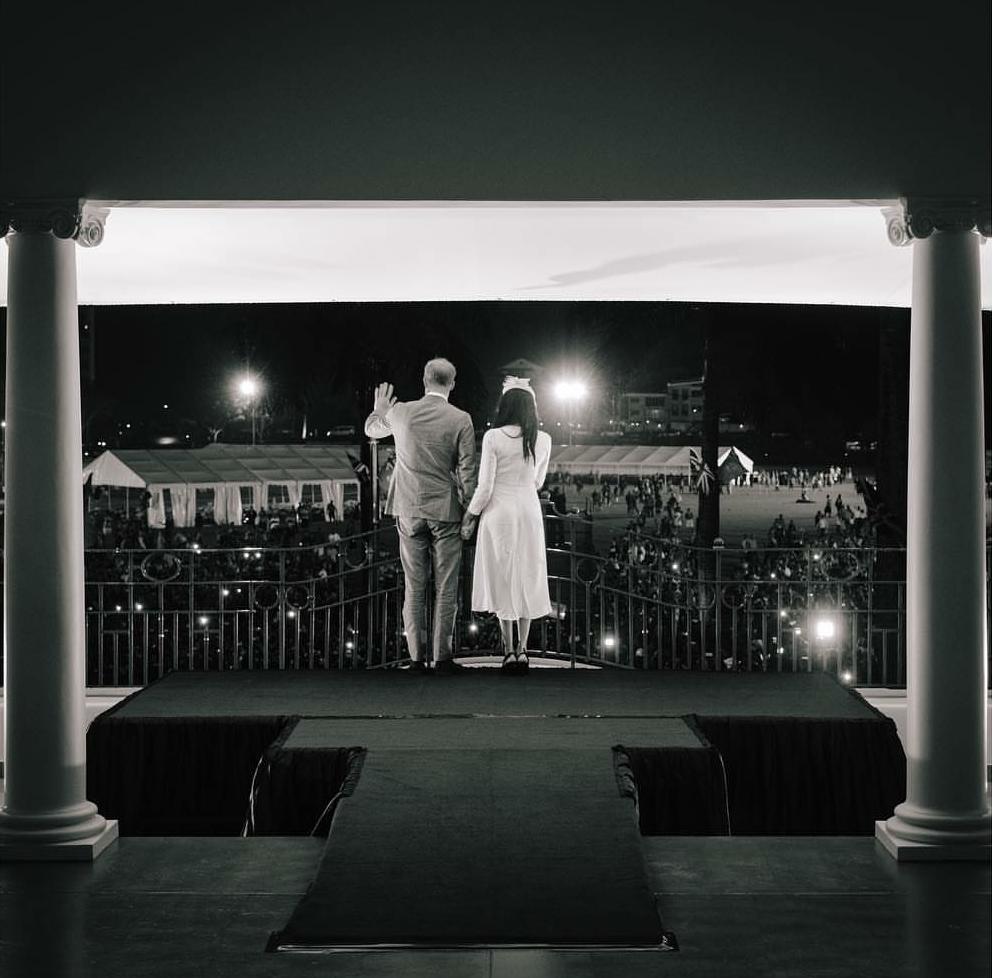 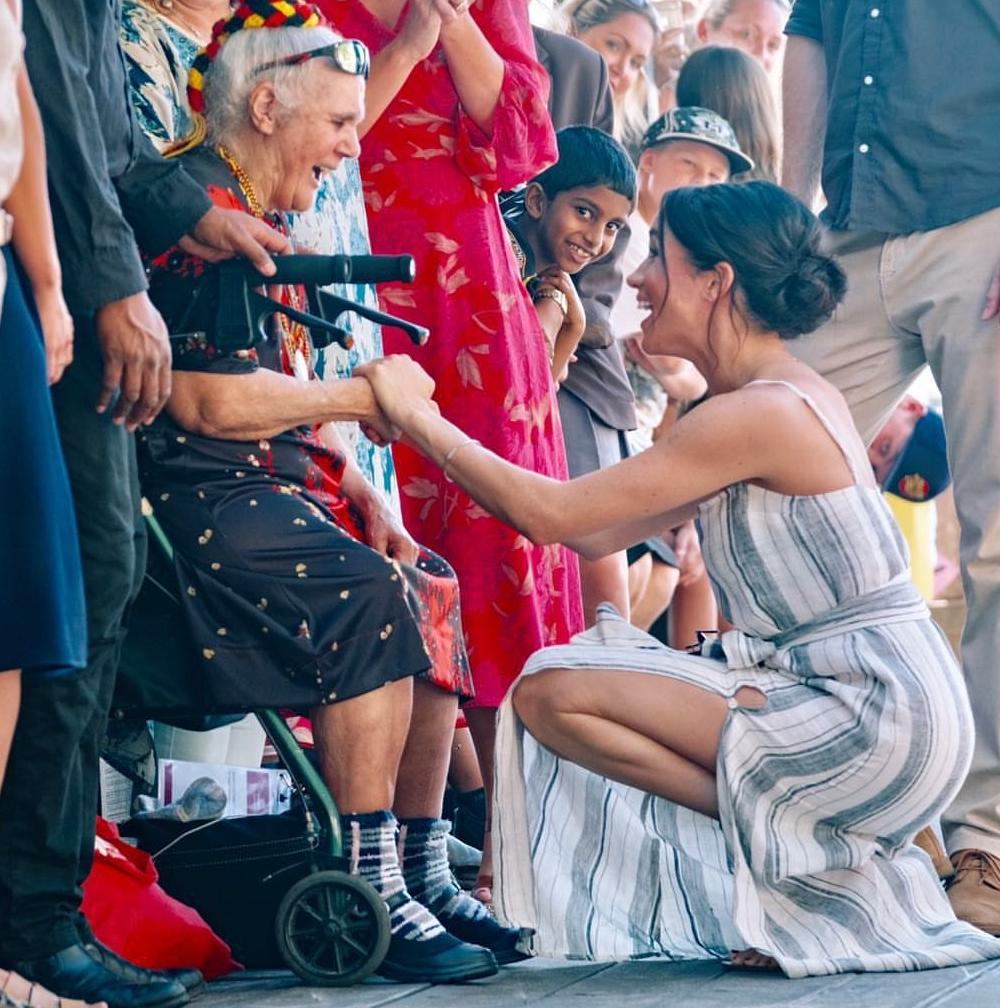 The account will serve as a place where the royal couple can update their followers on major news and promote causes close to their hearts.

The Duke and Duchess used to update their fans on their initiatives via the Kensington Palace social media channels which they shared with Kate Middleton and Prince William. However, the duo is now establishing their own royal household.

Harry and Meghan aren’t the only ones in the royal family to recently make an Instagram debut. Queen Elizabeth II too shared her first post on the social network last month, reported E! News.

This move also comes shortly after Buckingham Palace, Clarence House and Kensington Palace published guidelines for interacting with the royals via their official accounts.

According to People, Harry and Meghan will use Instagram for both their work and personal moments. Since the couple is all set to welcome their first child this month, everyone will surely get a glimpse of their royal baby!

While Harry and Meghan have already got thousands of followers in minutes, they only follow three accounts so far: Clarence House, Kensington Royal and The Royal Family (the official palace accounts).

This move comes amid the announcement that Harry and Meghan have split royal households from Kate Middleton and Prince William. They have broken up their joint “court” at Kensington Palace by creating two separate offices.

Harry and Meghan have also been removed from the official Kensington Palace Twitter account, which now has a profile picture of William, Kate, and their three children.