The Aam Aadmi Party (AAP) on Wednesday decided not to contest the ensuing Lok Sabha elections in the state, but will fight the forthcoming state Assembly elections, slated to take place later this year.

“After deep consideration, the Maharashtra state executive committee and the Political Affairs Committee of the Aam Aadmi Party, have decided to not contest the Lok Sabha polls in the state. AAP will contest the upcoming Assembly polls,” Brigadier Sudhir Sawant, convenor, AAP’s Maharashtra unit, said in a statement.

Alleging that the BJP’s thumping victory in the 2014 polls pushed the country towards “Hitlerism”, Sawant said: “The Sangh Parivar promoted hate as a weapon of expansion. Cow vigilante violence brutally lynched innocent civilians and created a divided polity.

They demolished the major institutions of governance. Starting with the demolition of the Planning Commission, they infiltrated the RBI, CBI, Supreme court and even the armed forces.”

Accusing the ruling party of “shamelessly” using the armed forces to forward their political agenda, Sawant stated, “RSS chief Mohan Bhagwat clearly insulted the armed forces by saying that their cadre can go to war in three days. Yogi Adityanath called Indian Army as ‘Modi ji ki sena’. The RSS and BJP are moving in the same direction.”

“They will bury the Constitution and bring in the dictatorship. Hence, in the national interest, it was consciously felt that the political aim of the 2019 elections should be the defeat of the fascist forces. It may be recalled that Arvind Kejriwal ji has given a call to defeat the Modi-Shah duo, in the larger interest of the country,” he said.

Sawant said that the urgency to defeat the BJP led AAP to sacrifice in the interests of the party and the country.

Maharashtra will go to polls in the first four phases, beginning April from 11. The counting of votes will take place on May 23. 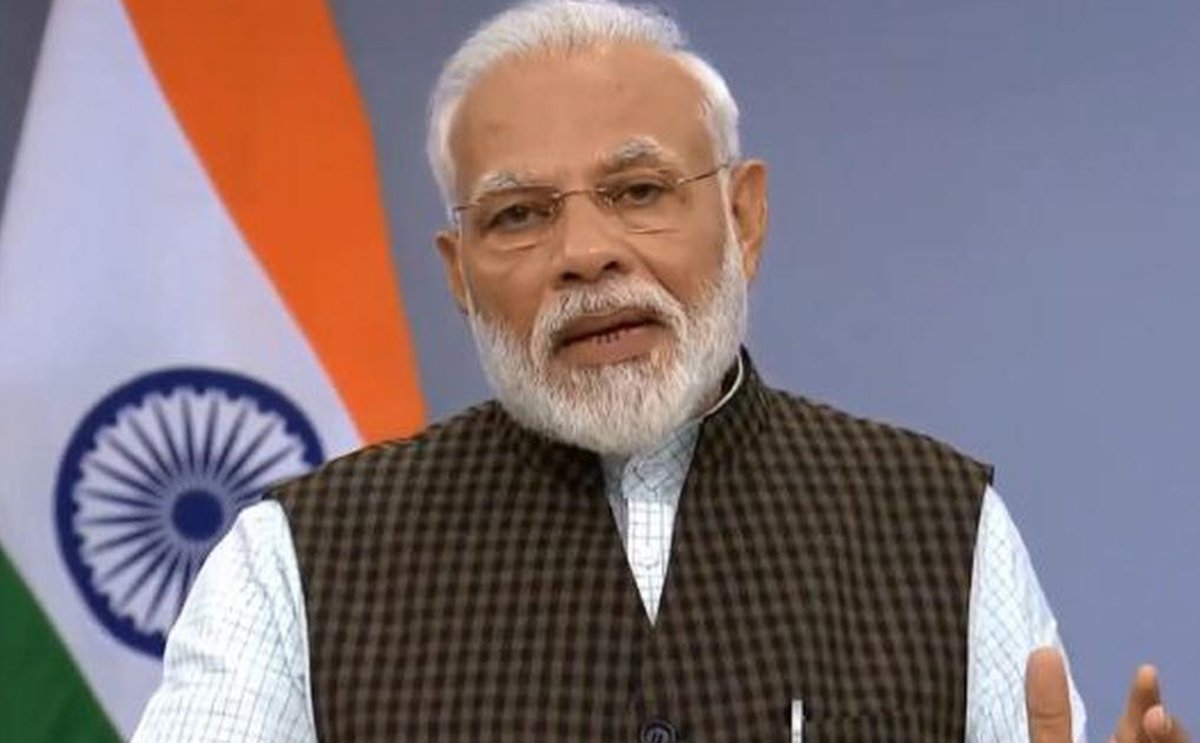