Home Music & Entertainment Bollywood Amidst rumours of breakup, this is what Vicky Kaushal has revealed about... 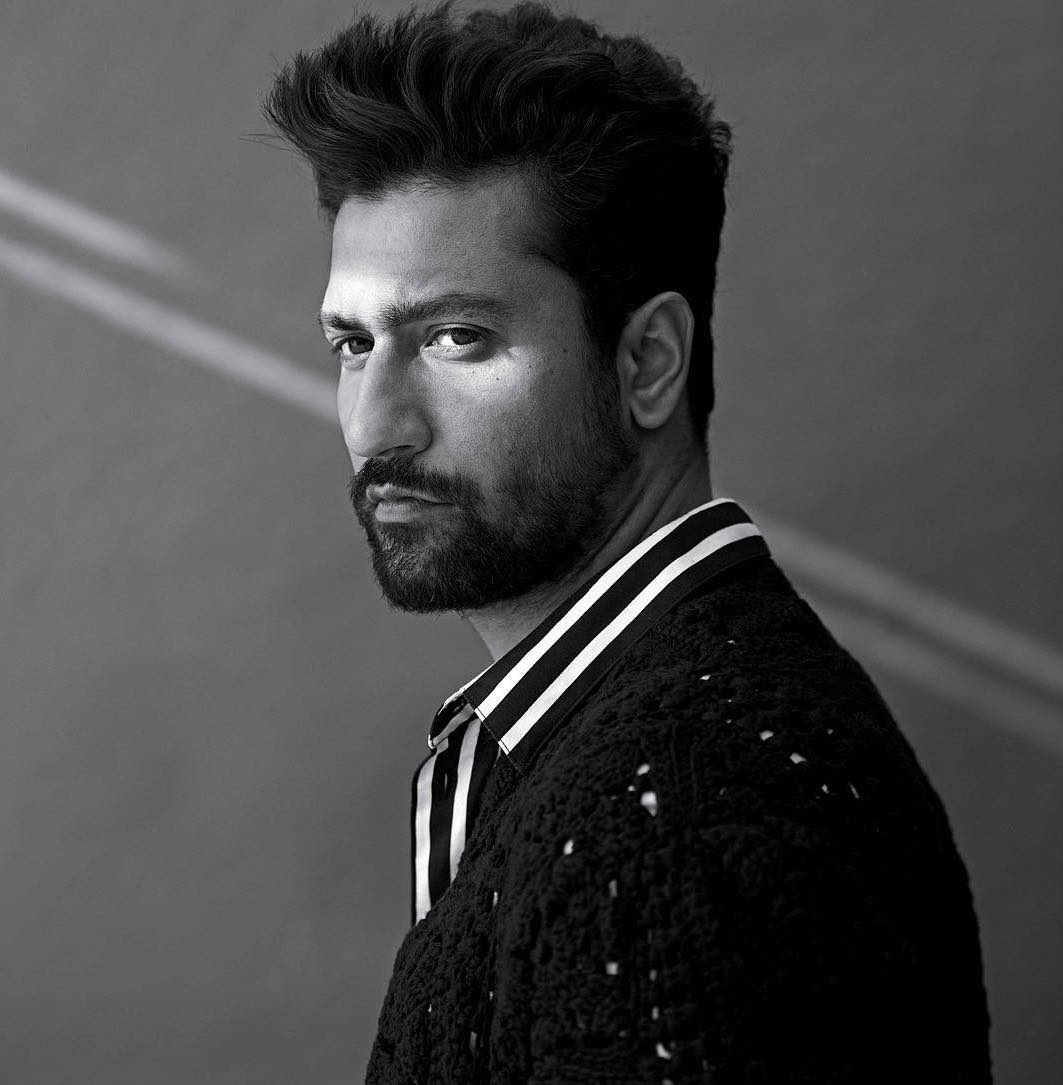 Vicky Kaushal is one of the most popular actors in the current scenario with hits and performances like ‘Raazi’, ‘Uri’, ‘Lust Stories’ and ‘Sanju’. His love life has been making rounds after he confessed on chat show ‘Koffee with Karan’ that he is happy and in a relationship.

Post that there were rumours of him and his girlfriend Harleen Sethi going through a rough patch. Earlier they shared a picture together and soon after Harleen had allegedly unfollowed Vicky on Instagram. The rumour mills suggest that they have called it quits due to his closeness to actress Katrina Kaif.

ALSO READ: Welcome the Duke and Duchess of Sussex on

In a recent interview, the actor was asked about his relationship status. The actor confirmed that he was, in fact, single and when asked if he would mingle, the actor replied saying “Ready to mingle with the audience.”

So Vicky has confirmed that Harleen and he are no longer seeing each other. 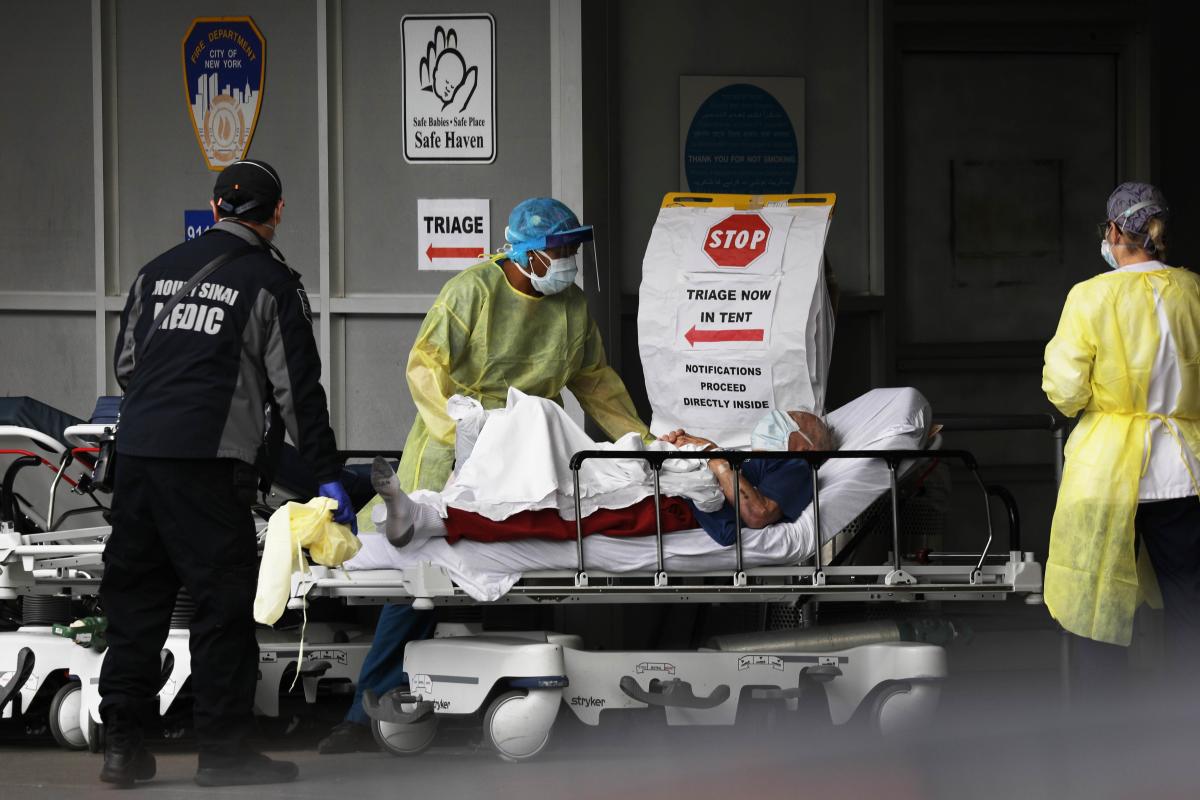