Home News For Kids Hans Christian Andersen: List of films based on his books
ShareTweetGoogleWhatsappPrint
Mail

April 2 marks the birth anniversary of the renowned Danish author Hans Christian Andersen who is famous for his timeless fairy tales such as The Ugly Duckling, The Little Mermaid, and Thumbelina.

His works have been translated into more than a hundred languages and many movies are based on his books. 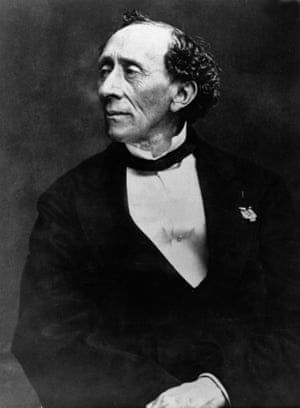 ALSO READ: This is how April Fool’s Day is celebrated around the world!

Here’s a list of movies that are based on his books:

The Little Mermaid
Undoubtedly the most successful adaptation of an Andersen tale, this Disney animated classic from 1989 tones down some of the original’s harsher edges. 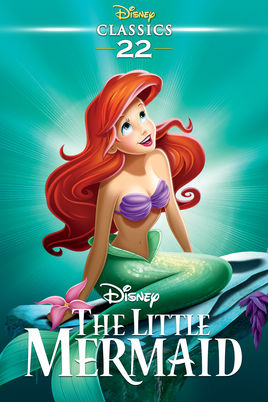 The most notable alteration comes with the ending, dispensing with the heartbreaking demise of the mermaid into sea foam after she dies of grief.

Did you know that Frozen is based off of The Snow Queen, written by Hans Christian Andersen? 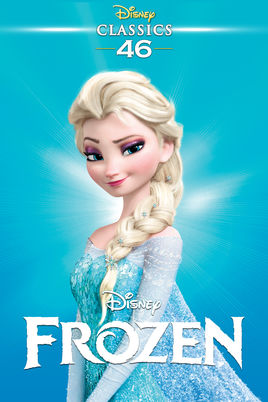 Thumbelina
Said to be a move by Warner Bros to capitalise on Disney’s success with the Little Mermaid, Don Bluth and Gary Goldman’s cartoon flopped when it was released in 1994. 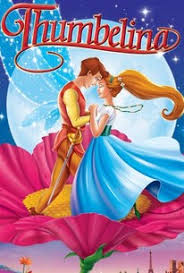 The Ugly Duckling
This story of a homely little bird that eventually blossoms into a beautiful swan was treated to not one, but two fantastic Silly Symphonies animated shorts produced by Walt Disney.

Fantasia 2000
Disney’s IMAX update of its groundbreaking 1940 epic has a sequence inspired by Andersen’s short story The Steadfast Tin Soldier, which sees a one-legged toy soldier coming to life to save a music-box ballerina from an evil Jack-in-the-box 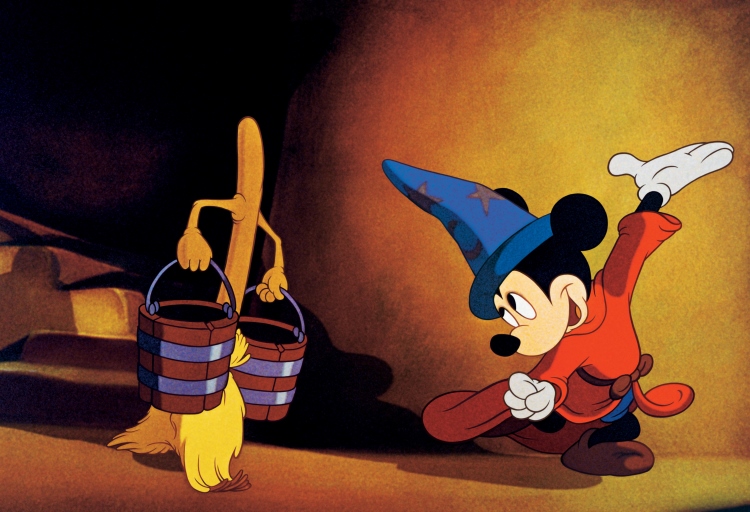 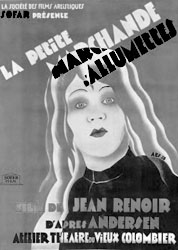 The Red Shoes
Honoured by the BFI as one of the Best British Films of all time, Michael Powell and Emeric Pressburger’s 1948 flick is often referenced by Brian DePalma and Martin Scorsese. 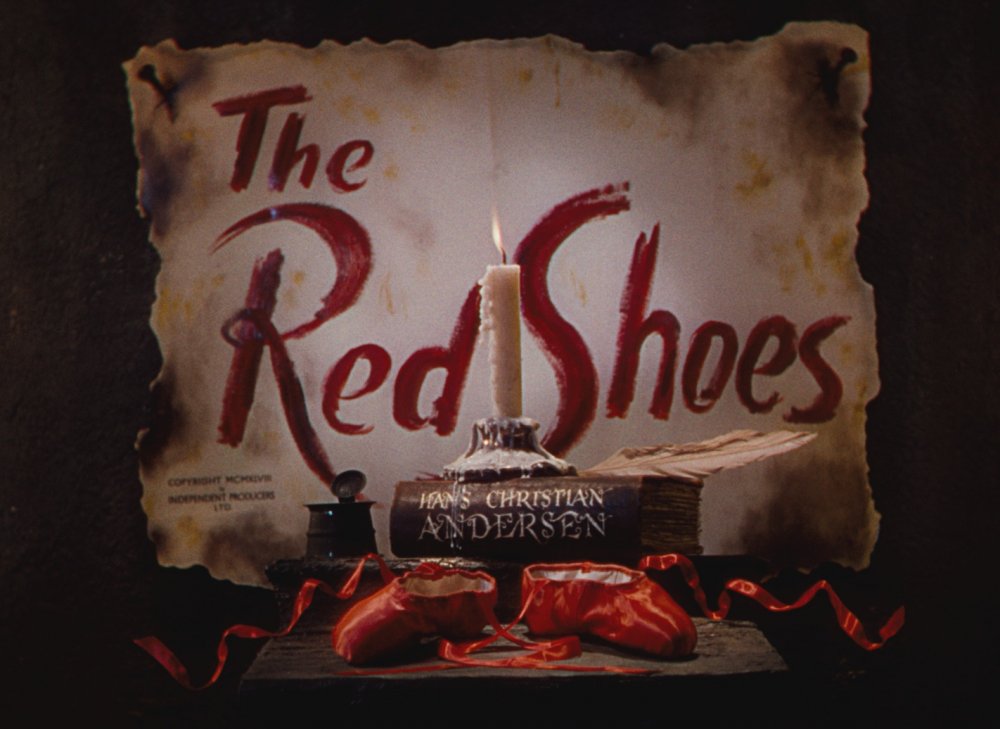 It combines Andersen’s tale along with a story said to have been inspired by the real-life meeting of Russian impresario Sergei Diaghilev with the British ballerina Diana Gould.

The Princess and the Pea
2002 saw another Andersen fable hit the ultra-big screen, with this animated adaptation of the fairytale favourite for IMAX screens produced by an American-Hungarian production team. 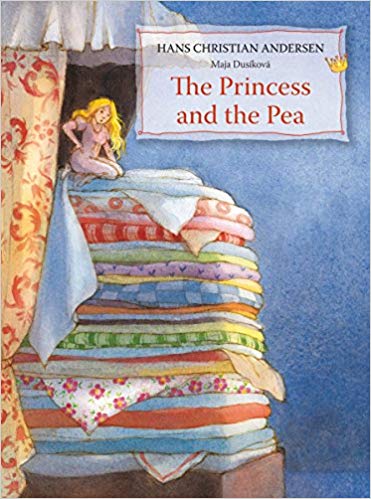 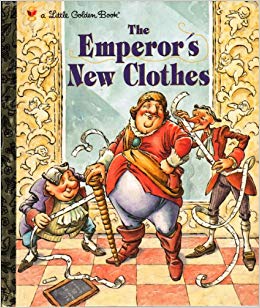