The famed, vibrant and culturally energised Durga Puja of Kolkata could soon get the UNESCO World Heritage status in 2020.
Kolkata Durga Puja is India’s official nomination for UNESCO’s 2020 Representative List of Intangible Cultural Heritage of Humanity. 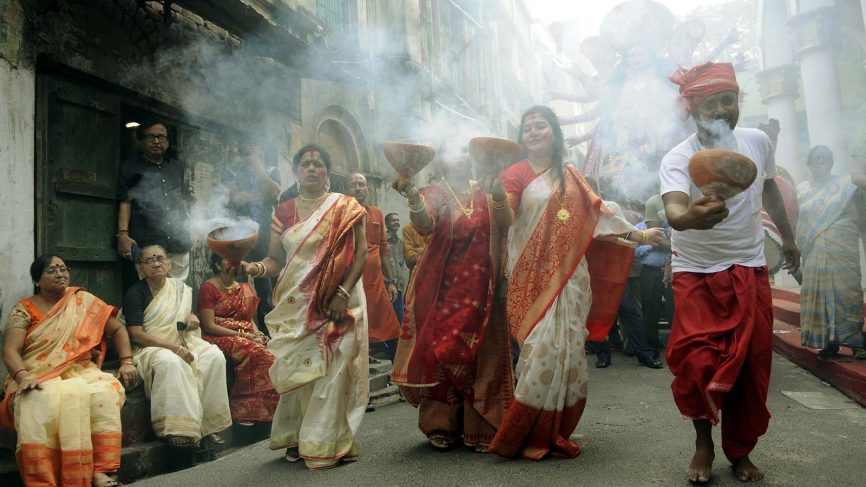 India’s apex cultural body, Sangeet Natak Akademi, under the Union Ministry of Culture is the main agency that sends recommendations for cultural institutions in India that need protection and preservation. According to the Akademi website, Durga Puja, a “conglomeration of different cultures”.

In Its nomination form, the SNA has said that “Durga Puja, unlike many other regional religious festivals of India, has a thriving global identity. Through this inscription, the already growing international face of Durga Puja will find a new order of legitimacy and artistic creativity, adding to the multi-cultural dimensions of the event and encouraging Bengali communities overseas to sustain the collective vigour and cultural fervor of the celebrations.”
It also said that the status could help it “bring into a common platform of interest all the organizational units of Durga Puja”; “bring into productive dialogue the growing community of Puja designers and artists with the corporate sponsors and organisers of community Pujas”; and “bring into participatory dialogue the regional, national, and international organising units of Durga Puja”.

The dossier describes Kolkata Durga Puja as the “best instance of the public performance of religion and art”. Calling it a celebration of craftsmanship, cross-cultural transactions and cross-community revelry, the SNA report says, “The exemplary character of Durga Puja lies in its ability to not temporally bound itself to the ritual occasion. Its dynamism lies in it being a constantly mutating event – in its fusion of tradition with changing tastes and popular cultures, and in the adaptation of the iconographies of Durga and the styles of her temporary abodes to cater to new regimes of art production.”

World over, Durga Puja is a revered cultural festival for Bengalis. Thousands of tourists descend on Kolkata each year to watch this beautiful cultural amalgamation come to life.
A heritage that has been passed on through history, Durga Puja is a festival that most Indians now find attached to.

The other entries from India in the backlog list include Dashavatar, a traditional folk theatre from Maharashtra and Goa; the Lama dances of Sikkim; Nacha folk theatre of Chhattisgarh; Patola silk textiles of Gujarat; Phad scroll paintings and their narration from Rajasthan; shadow puppet theatre traditions; Chaar Bayt, a Muslim tradition in lyrical oral poetry; Kalamkari paintings; Nautanki; Practice of turban tying in Rajasthan; and Qawwali among others. 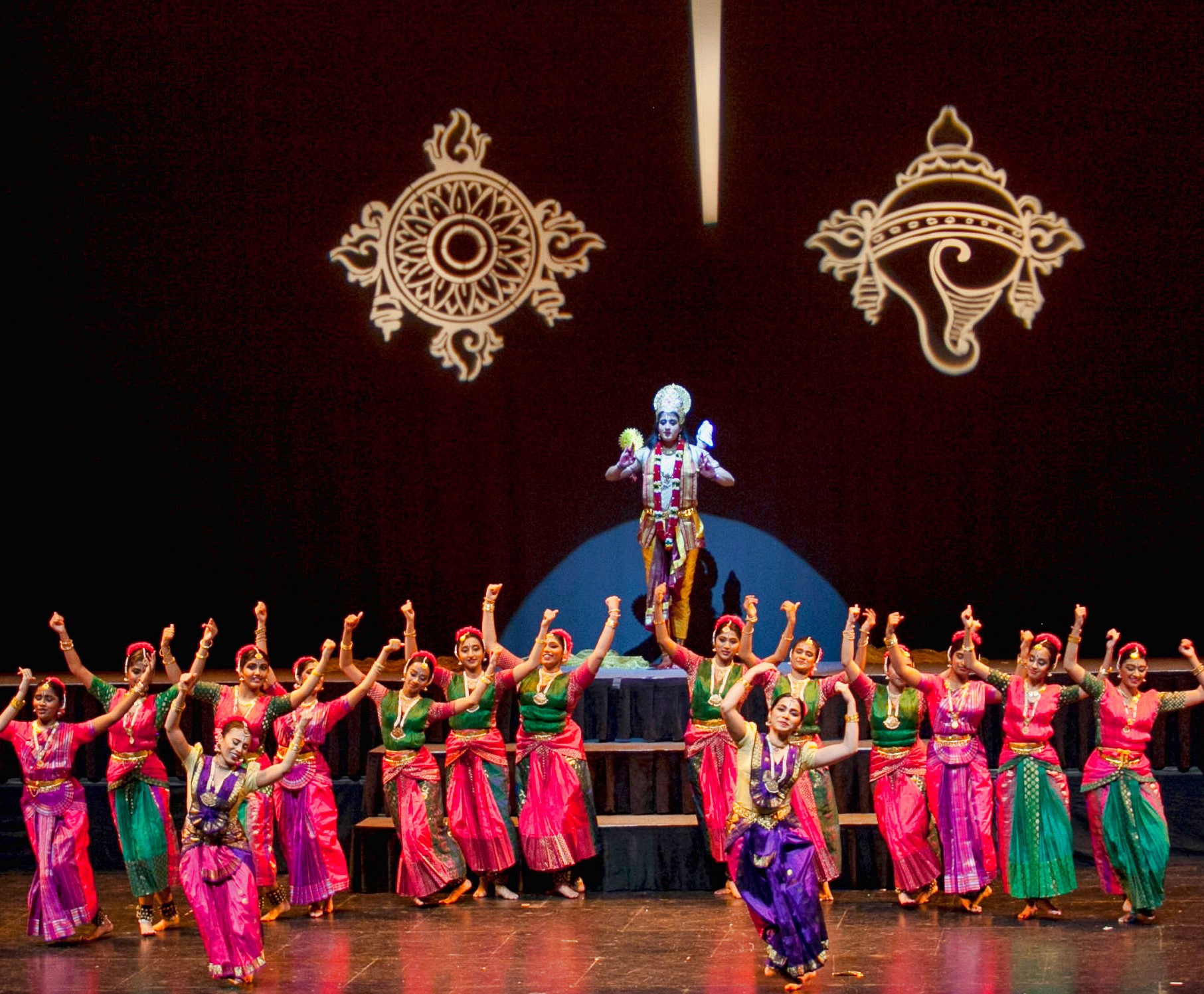 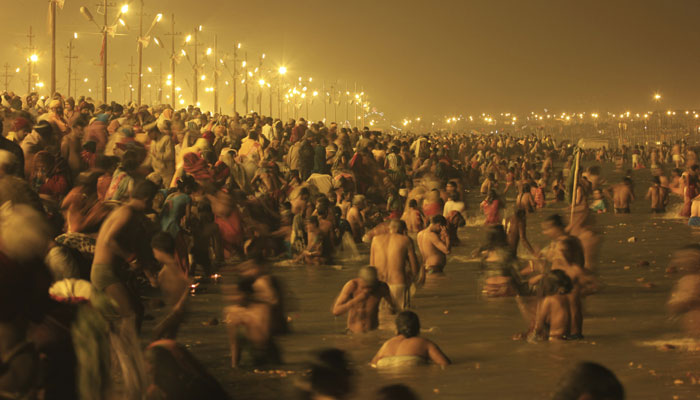 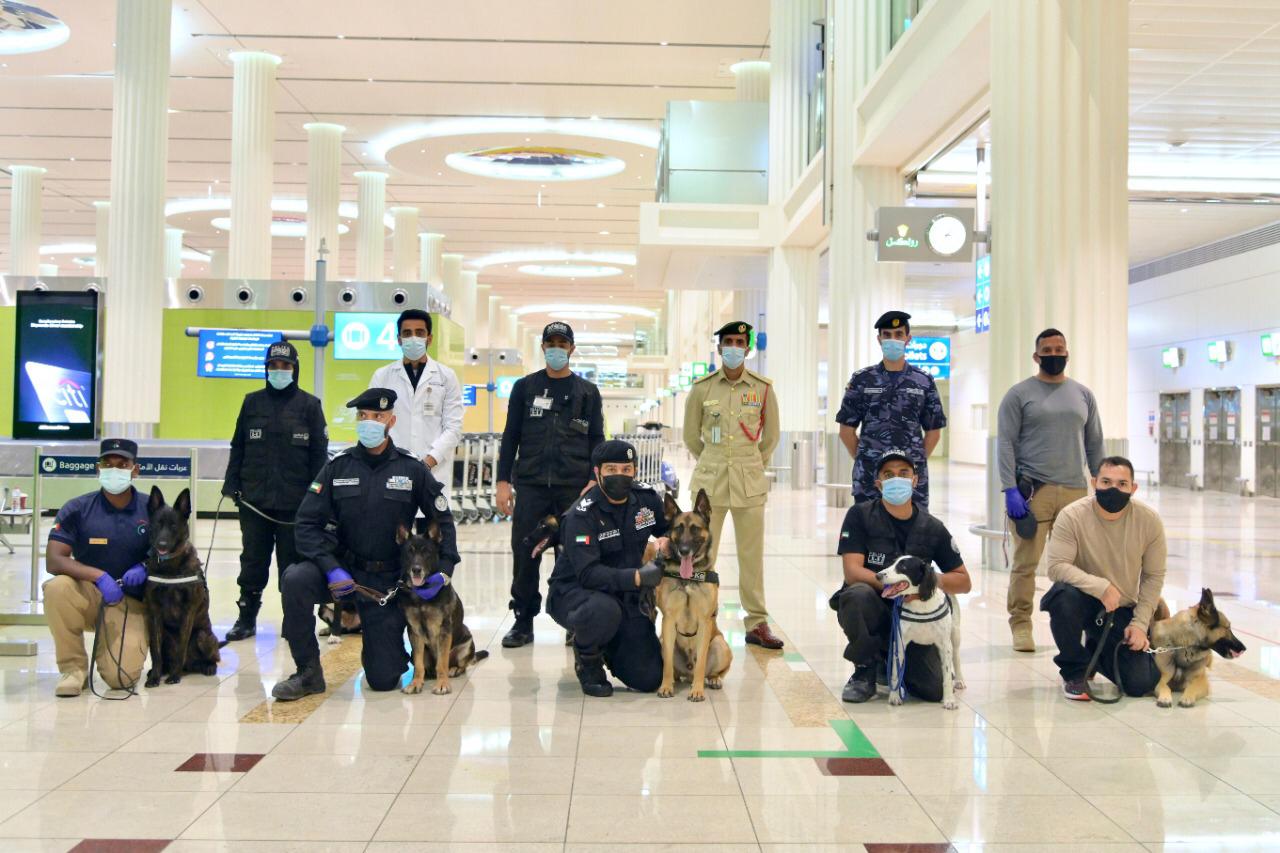