Home Lifestyle Does overthinking and trauma cause PTSD in kids? 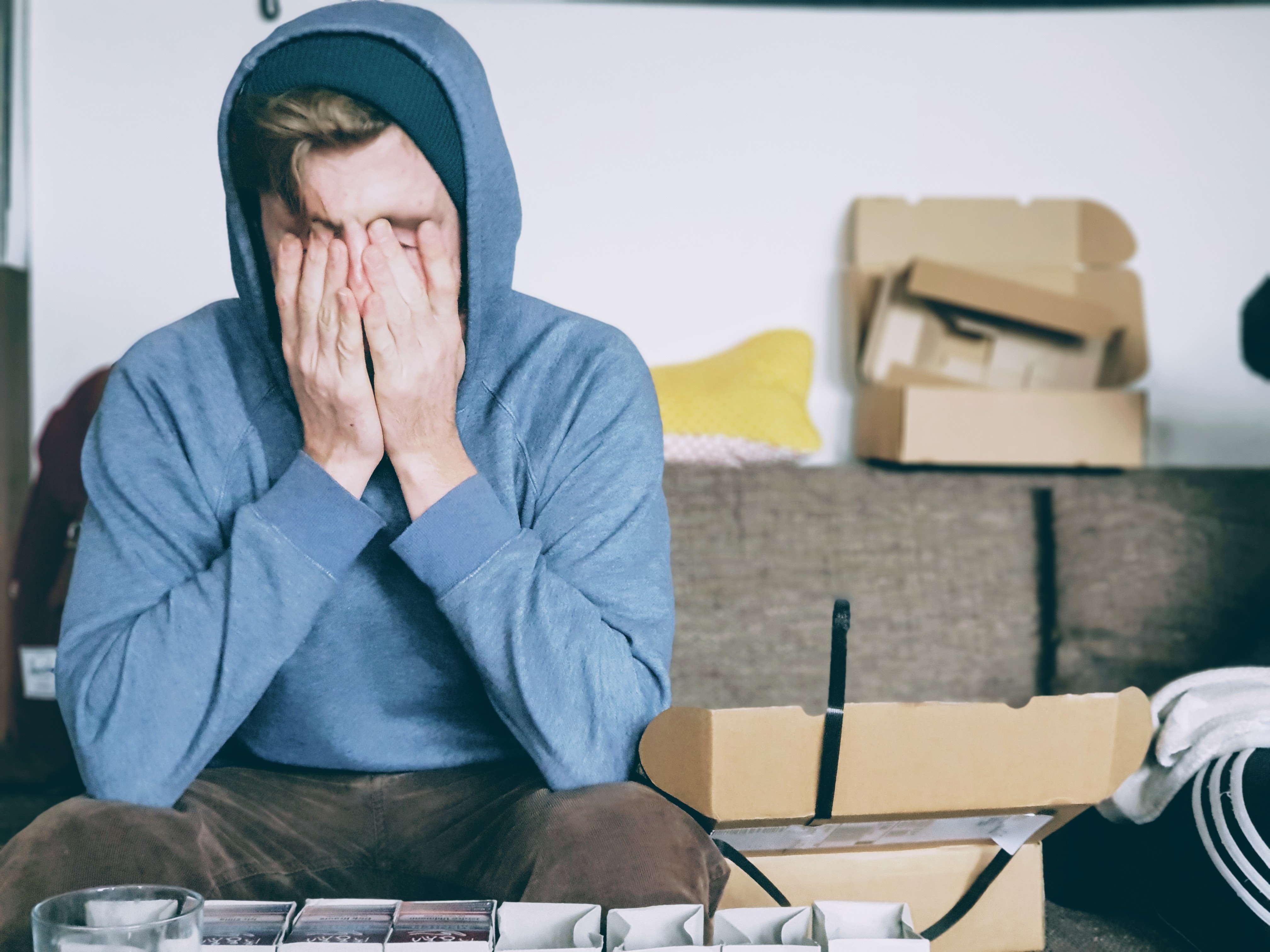 Not many people understand how mental health affects your body and your overall persona which can interfere in your daily life and interrupt your routine. ‘Overthinking’ is something that happens to quite a few of us, when we tend to dwell relentlessly on one scenario or subject till the time we come to a point of exhaustion. It does nothing constructive but certainly obsessing over it can lead to stress and other health issues like PTSD (Post-traumatic stress disorder).

According to a recent study suggested that children are more likely to suffer Post Traumatic Stress Disorder (PTSD) if they suffer a trauma which remains in their sub-conscience as a result of overthinking.

Lead researcher Prof Richard Meiser-Stedman, from UEA’s Norwich Medical School, said: “Symptoms of PTSD can be a common reaction to trauma in children and teenagers. These can include distressing symptoms like intrusive memories, nightmares and flashbacks. Health professionals steer away from diagnosing it in the first month after trauma because, rather than being a disorder, it’s a completely normal response.”

Over 200 children aged between 8 and 17 attended a hospital emergency department following a one-off traumatic incident as a part of the research. These included events such as car crashes, assaults, dog attacks and other medical emergencies. They were assessed for PTSD and its symptoms twice, once between 4 to 6 weeks and again post two month period.

The team also took factors like friends or family in the account and whether the children were going through other stressor points as well.

“In many cases, more deliberate attempts to process the trauma – for example, trying to think it through or talk it through with friends and family – were actually associated with worse PTSD. The children who didn’t recover well were those that reported spending a lot of time trying to make sense of their trauma. While some efforts to make sense of trauma might make sense, it seems that it is also possible for children to get ‘stuck’ and spend too long focusing on what happened and why.”

Meditation and yoga – exercises that help you breathe and become stress-free.

Engaging in a workout and joining a class can help immensely as one can be occupied with a constructive activities.

Counselling and medical help should also be sought if the issues become deep-rooted.