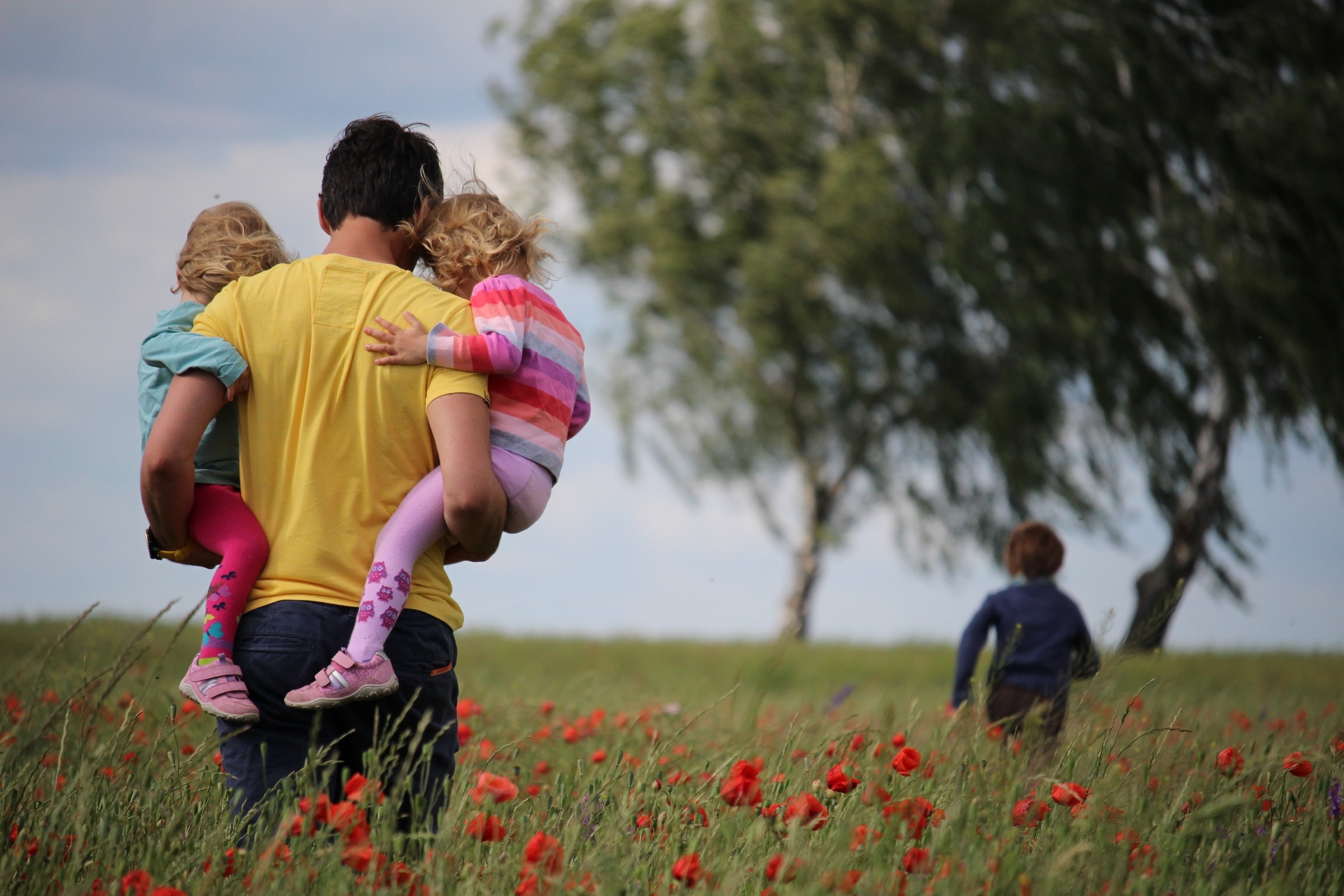 According to a study, it looks like as a parent you must help your child to be healthier, less-violent romantic relationships. A Penn State study found that when adolescents stay in a positive and healthy family environment, their parents using effective parenting strategies like refraining them from hard punishments or telling them the reasons for the decisions they make those adolescents have better and less violent romantic relationships as a young adult.

ALSO READ: Tips for makeup that stays all day long

Xia said that the ability to form close relationships was an important skill for adolescents and young adults to learn. The researchers found that a positive family climate and effective parenting in adolescence were associated with better problem-solving skills in young adults’ romantic relationships. Additionally, kids who had more positive engagement with their parents during adolescence reported feeling more love and connection in their young adult relationships. 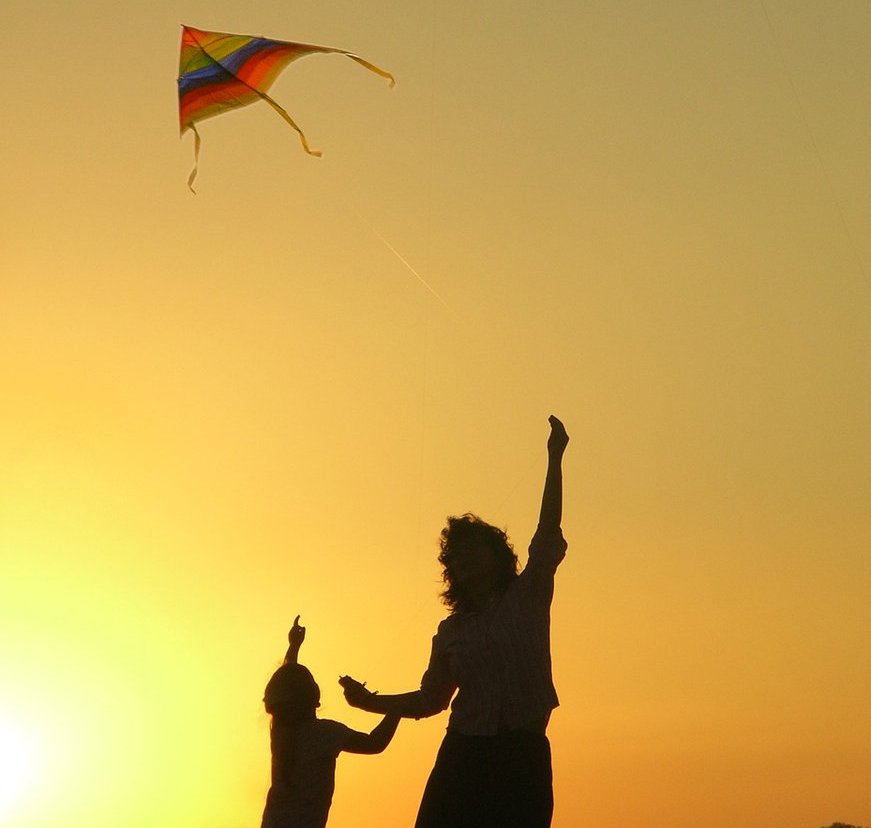 The researchers also found that a more cohesive and organised family climate and more effective parenting during adolescence was associated with a lower risk of violence in young adult relationships.

“In the study, we saw kids who were more assertive had better problem-solving skills in their later relationships, which is so important,” Xia said. “If you can’t solve a problem constructively, you may turn to negative strategies, which could include violence. So I think it’s important to promote constructive problem solving as a way to avoid or diminish the possibility of someone resorting to destructive strategies in a relationship.” The study is published in the Journal of Youth and Adolescence.