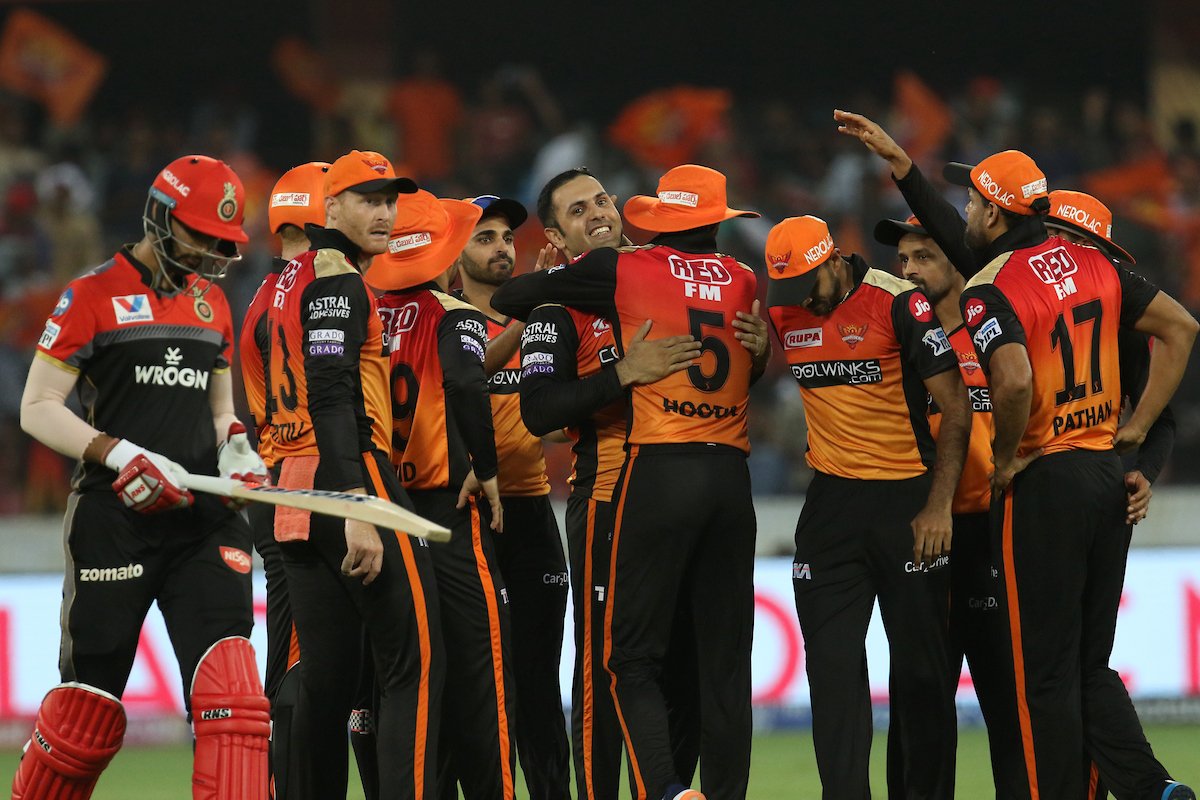 RCB captain Virat Kohli won the toss and opted to bowl. However, this turned out to backfire as SRH openers David Warner and Jonny Bairstow exploded at the beginning of the innings itself. The duo created several batting records on way to their 185-run stand. Both Bairstow and Warner scored centuries.

Openers Jonny Bairstow and David Warner scored a century each to propel SRH to a formidable 231 for two. Bairstow scored 114 while comeback-man Warner remained unbeaten on exact 100 after RCB skipper Virat Kohli opted to bowl.