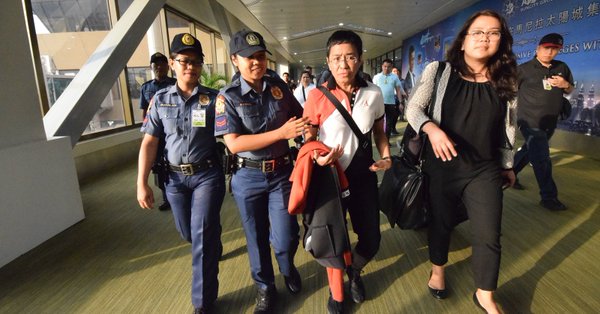 Vocal critic of Philippine President Rodrigo Duterte and a high-profile Philippine journalist Maria Ressa was arrested on Friday at the airport.

Talking to CNN, Ressa said she was detained right after stepping off her flight from San Francisco.

Ressa, a Time Magazine Person of the Year in 2018 and the CEO of upstart media company Rappler, was later charged with violation of the anti-dummy law, legislation related to securities fraud.

She posted bail Friday afternoon, the seventh time that the beleaguered, award-winning journalist has been forced to do so in recent months, reported CNN.

CNN quoted Ressa as saying that her lawyers were expecting her to be taken into custody upon landing in the capital city of Philippines.

The Rights groups have alleged that the award-winning journalist is on the target in an attempt to silence and intimidate Rappler as it has reported extensively on Duterte’s war on drugs that has claimed thousands of lives.

This arrest comes after Rappler’s managing editor and five other former and current board members were detained earlier this week, reported CNN citing an online Filipino news site. 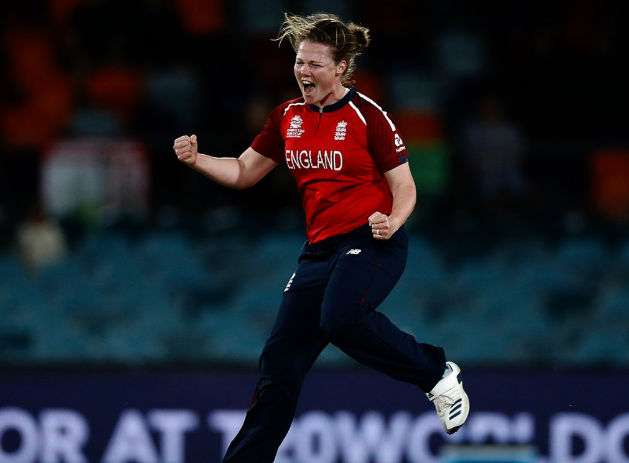