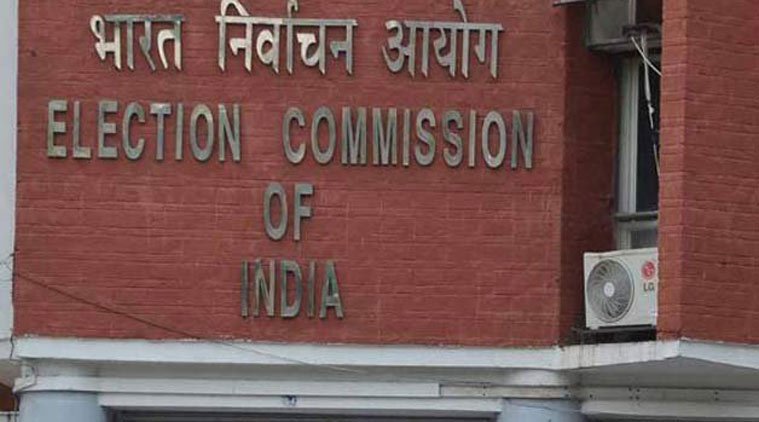 The Election Commission of India (ECI) has served notices to the Ministry of Railways and Ministry of Civil Aviation pertaining to two different complaints against the alleged violation of the model code of conduct.

The notice served to the Railways Ministry is in connection with a photo of tea served in ‘Main bhi Chowkidar’ cups served in Shatabdi train. The poll watchdog has asked Ministry to file a reply by Saturday. 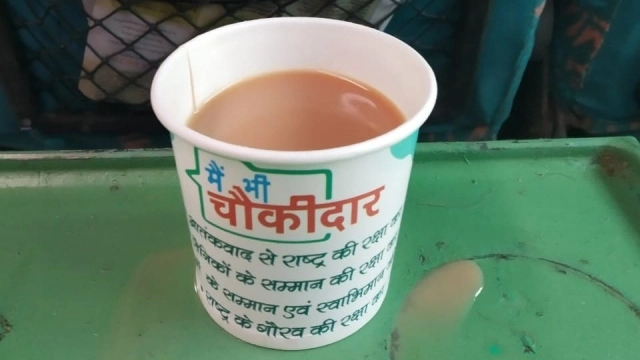 The Commission has also sent a notice to Ministry of Civil Aviation, seeking a reply on a matter, wherein Prime Minister Narendra Modi’s picture was seen on boarding passes at Madurai Airport. The ministry too has been asked to file a reply by Saturday.

While an Air India spokesman said, “Air India had issued notice on March 25 to all domestic stations to discontinue usage of boarding cards with Vibrant Gujarat Advertisement on reverse with immediate effect. Today’s incident is apparently a human error. A show cause notice for this error has been issued to the airport manager of AI at Madurai.” 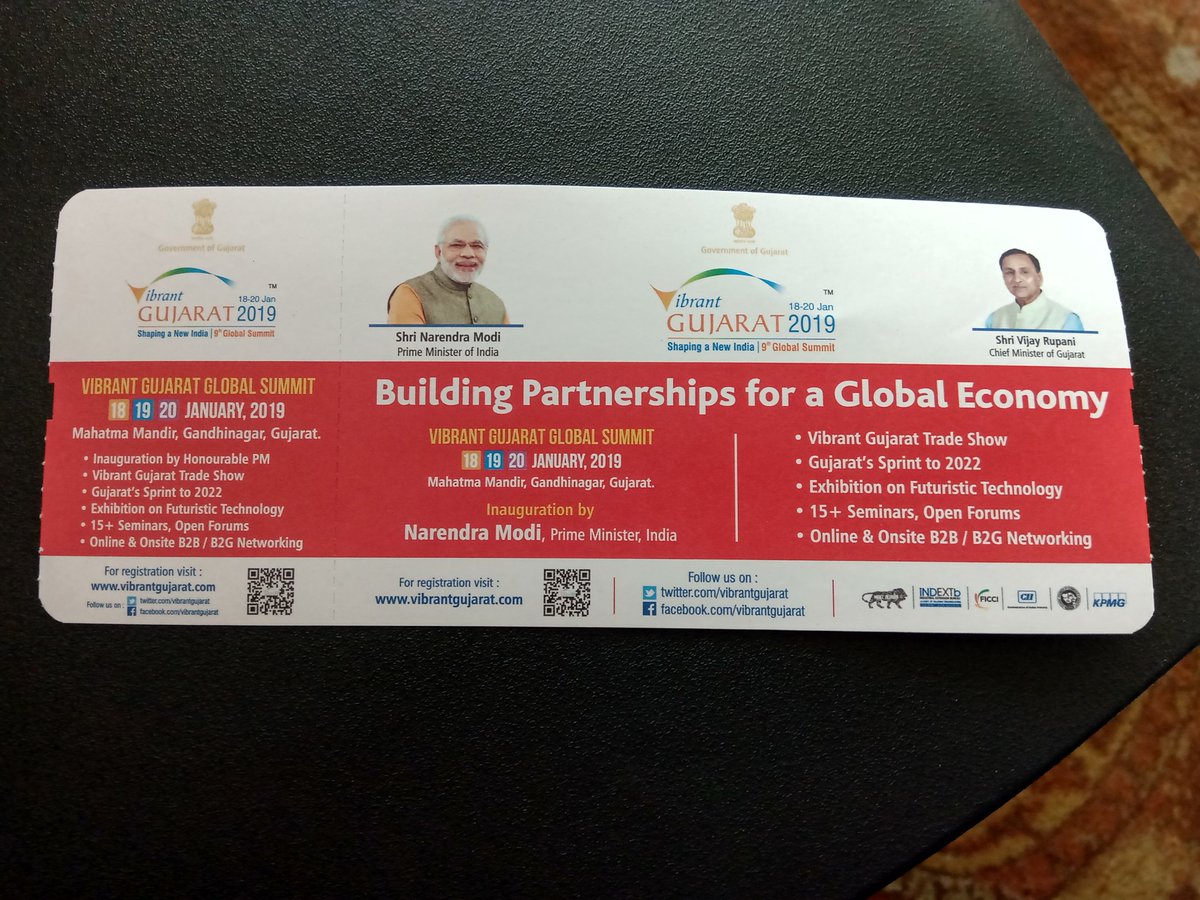 The EC on Friday night gave a clean chit to PM Narendra Modi’s speech on Mission Shakti – successful test-firing of an anti-satellite missile, saying it did not violate provisions of the model code of conduct.

The Model Code of Conduct has been kicked-in on March 10 after the announcement of election schedule by the EC.

The seven-phase elections will begin on April 11 and commence on May 19. Counting of votes will be held on May 23. 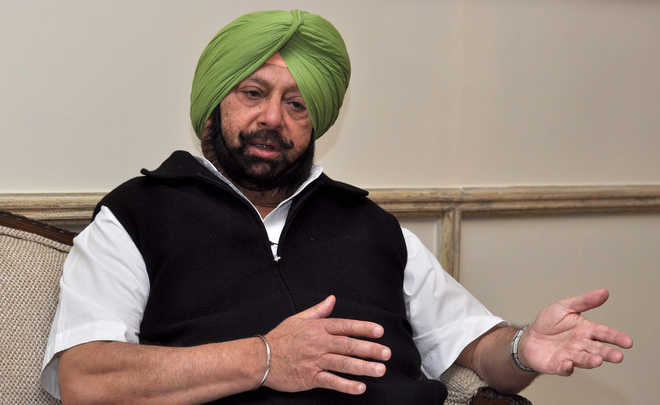