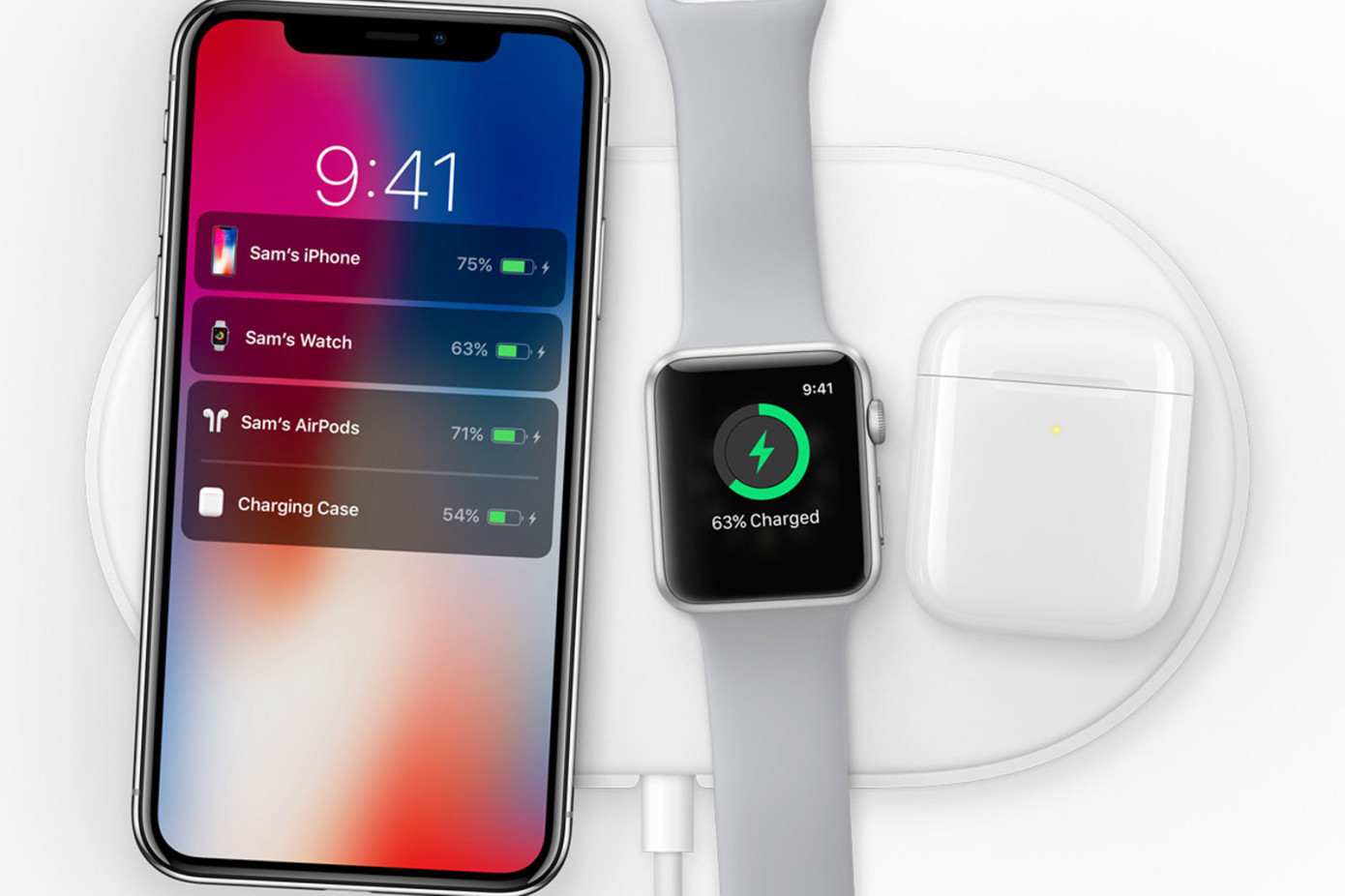 Apple has cancelled the AirPower project, after a delay of over a year since its announcement in September 2017, owing to its inability to meet its high standard for hardware.

“After much effort, we’ve concluded AirPower will not achieve our high standards and we have cancelled the project. We apologize to those customers who were looking forward to this launch. We continue to believe that the future is wireless and are committed to push the wireless experience forward,” said Dan Riccio, Apple’s senior vice president of Hardware Engineering in an emailed statement as per TechCrunch.

ALSO READ: The trend of foldable phones is here! Xiaomi follows the trend…

Many expected to see the AirPower charging mat this month going by the number of announcements that the company made, but on Friday, the expectations saw their end when the announcement was made about the termination of the project.

Certainly the release of new AirPods with a wireless charging case added fuel to that rumor, but you’ll have to charge them with a third-party wireless charger.

Apple hasn’t given an ‘official word’ about the AirPower and its developments, but well-connected Apple blogger John Gruber said in September that he heard AirPower was running ‘way too hot’ thanks to the multi-coil design that was necessary for the product to work.

There’s no doubt AirPower could have been a very useful product for people with multiple Apple devices, but for now the plug has been pulled for the good and it wouldn’t surprise for the audience to see Apple give it a shot again.