Home Science & Tech The trend of foldable phones is here! Xiaomi follows the trend after... 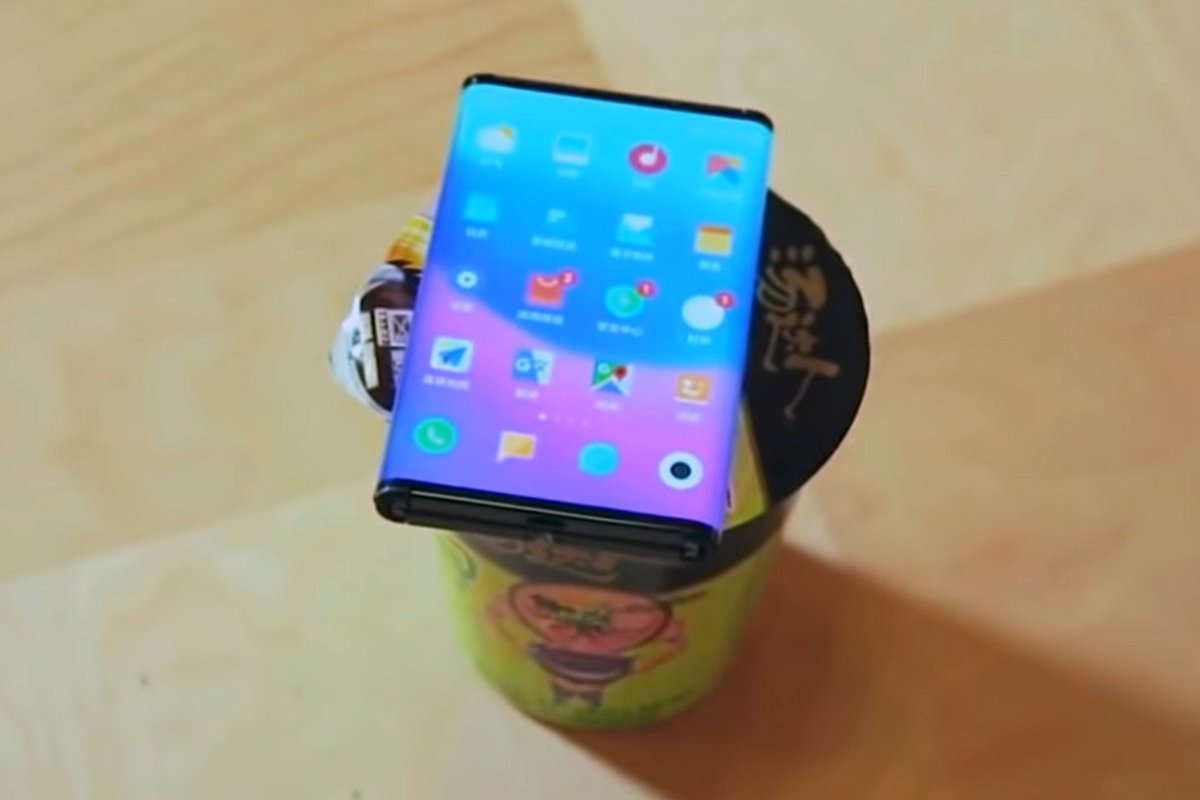 The era of foldable phones is not very far away as companies like Samsung and Huawei have already unveiled their game-changing offerings.

Xiaomi posted a teaser video of its upcoming foldable phone on Weibo. The video shows the yet-to-be-named smartphone in action.

The video shows the phone in its tablet state with support for both horizontal and vertical interface.

Based on the video, the phone features thin overall bezels. It does not appear to feature any notch on the screen. While folding, the screen wraps outside, giving it a visible thickness.

It is unclear as to when Xiaomi will officially release its foldable phone, but the latest teaser video is a sure indication of the company’s definite plans of introducing a tablet-phone hybrid soon.