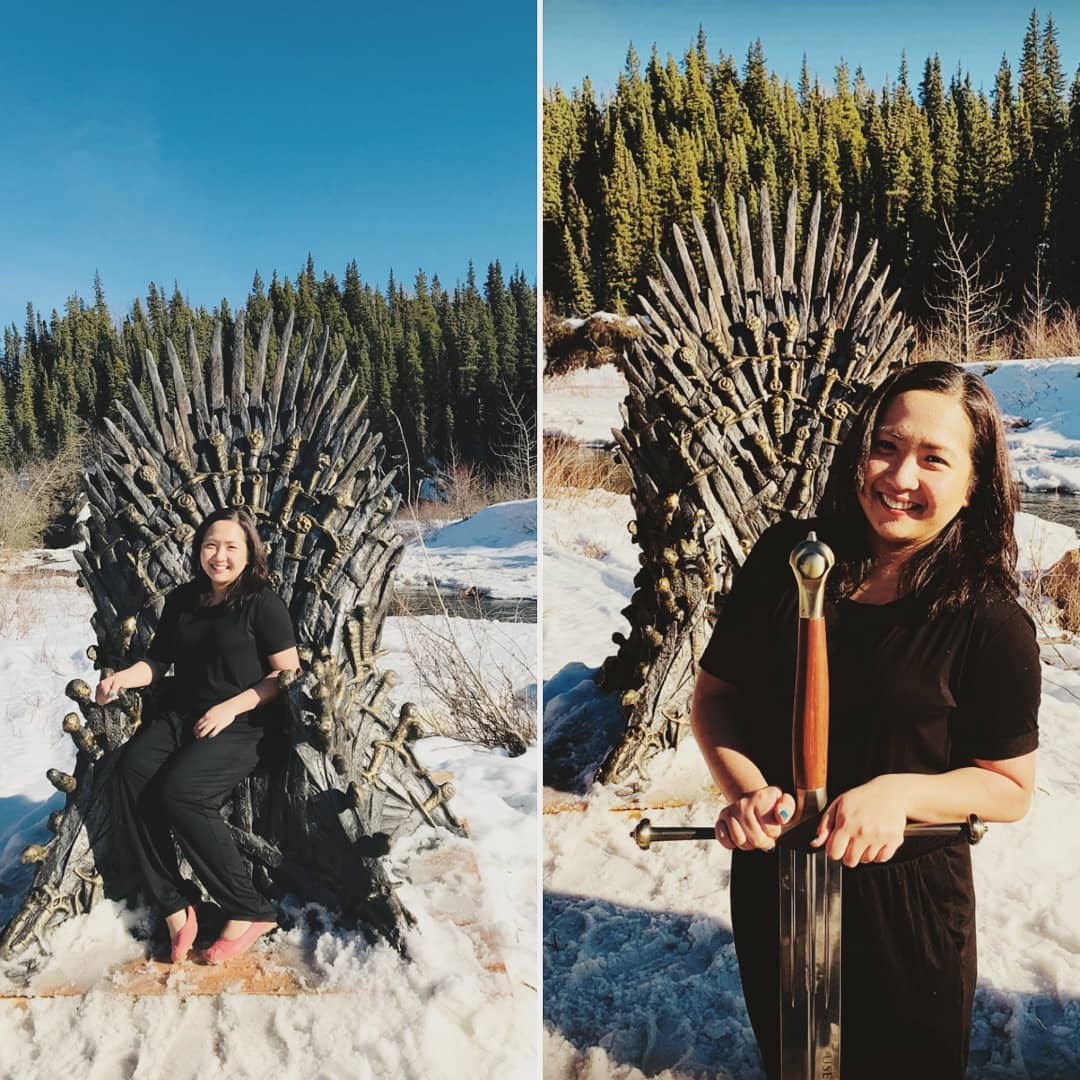 The makers of the fan favourite and epic series Game of Thrones have come up with a great idea to keep fans engaged ahead of the final season which will air in April. They have hidden around 6 Iron Thrones in secret locations across the globe.

@jonathanvitblom found a weird looking chair up in the mountains, and there are other ones hidden around the world! Do you know where they are? ⚔ #gameofthrones #forthethrone — 📌 #sweden — 📷 @jonathanvitblom — #voyaged #travel #adventure

Clues have been released by HBO on a site ‘For the Throne’, which is an hour-long live stream of each of the thrones at their locations. Fans have managed to discover around 5 of the 6 thrones.

ALSO READ:Pack your bags, here is a list of top 5 destinations

the end of it was this hunched black beast made of razor edges and barbs and ribbons of sharp metal; a chair that could kill a man, and had, if the stories could be believed. #forthethrone

The first throne was found in the Forest of Dean in Gloucestershire, the UK, the rest were discovered in Björkliden, Sweden; Atienza, Spain and Beberibe, Brazil. On Tuesday the fifth throne was discovered in Tumbler Ridge, British Columbia, Canada.

ALSO READ: ‘Game of Thrones’ has an exciting surprise for its

HBO’s Game of Thrones has cleverly promoted the show which has three parts: Quest, Bleed and Create. In ‘Quest’, you have to look for thrones, ‘Bleed’ gives you a chance to save lives by donating blood to Red Cross and lastly ‘Create’ enables you create your own prop collection of GoT.