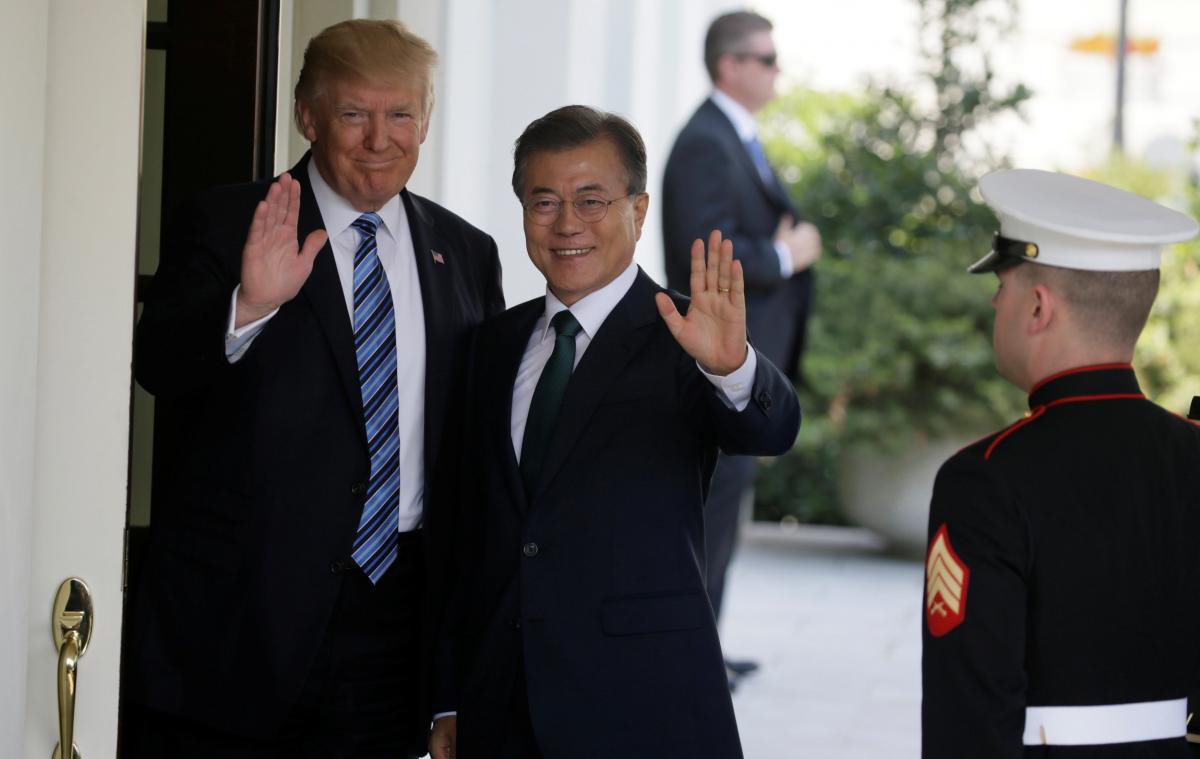 United States President Donald Trump will meet his South Korean counterpart Moon Jae-in for a summit on April 11 at the White House, amidst an impasse with North Korea on denuclearisation following the Hanoi summit held recently.

According to Yonhap, South Korean presidential office Cheong Wa Dae issued a statement informing that Moon will arrive in Washington on April 10 and will meet Trump the next day.

Senior secretary for public relations, Yoon Do-han, said at a press briefing here, “The leaders will have in-depth talks to discuss ways to strengthen the Seoul-Washington alliance and to coordinate their stance on setting up a peace regime on the Korean Peninsula through complete denuclearization.”

ALSO READ: Theresa May agrees to step down if Brexit deal passes in UK Parliament

This will be the first meeting between the two leaders since last month’s summit between Trump and North Korean leader Kim Jong-un in Hanoi ended abruptly.

The South Korean President had held an emergency telephonic conversation with Trump after the US-North Korea summit ended abruptly on February 28 without any joint agreement.

North Korea sought partial relief in sanctions at the summit in Vietnam, according to Pyongyang’s Foreign Minister Ri Yong Ho. The United States, however, has held on to its stand to ease sanctions only when complete denuclearisation is reached.