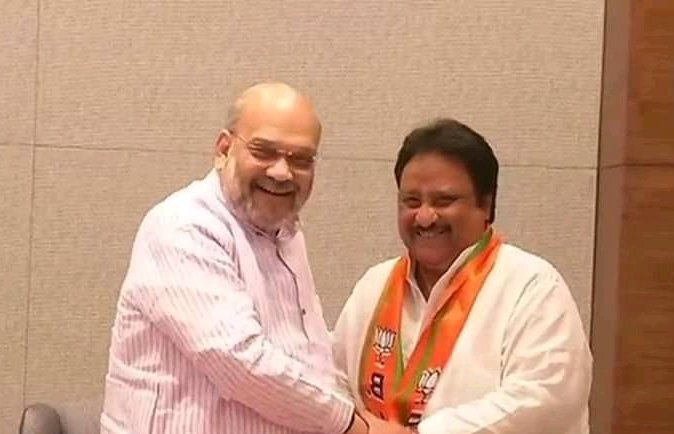 Ahead of the parliamentary election, TRS MP A P Jithender Reddy joined the BJP on Wednesday in the presence of party president Amit Shah.

In 2014 elections, Reddy was elected from Mahbubnagar parliamentary constituency of Telangana on a Telangana Rashtra Samithi (TRS) ticket.

As per reports, the decision to join BJP came after AP Jithender Reddy was refused renomination by the TRS party. 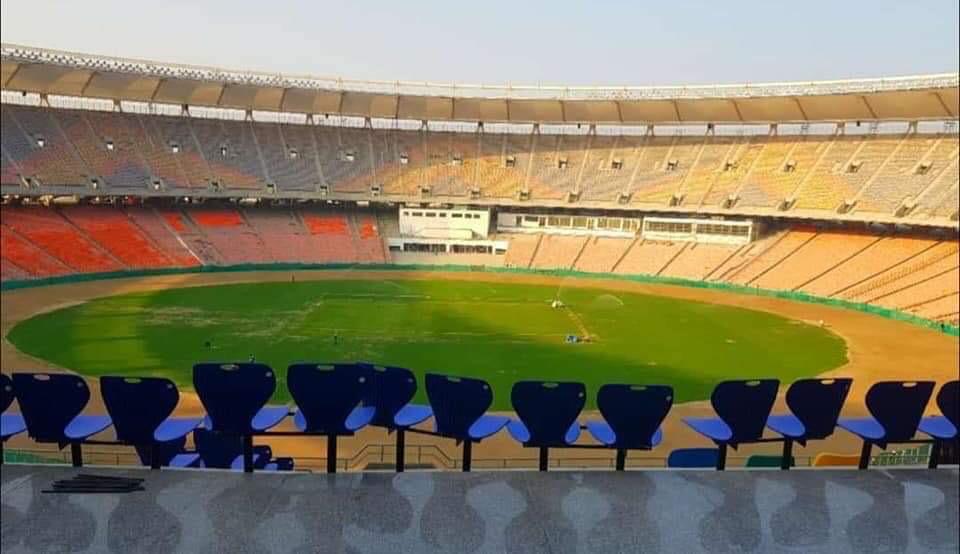