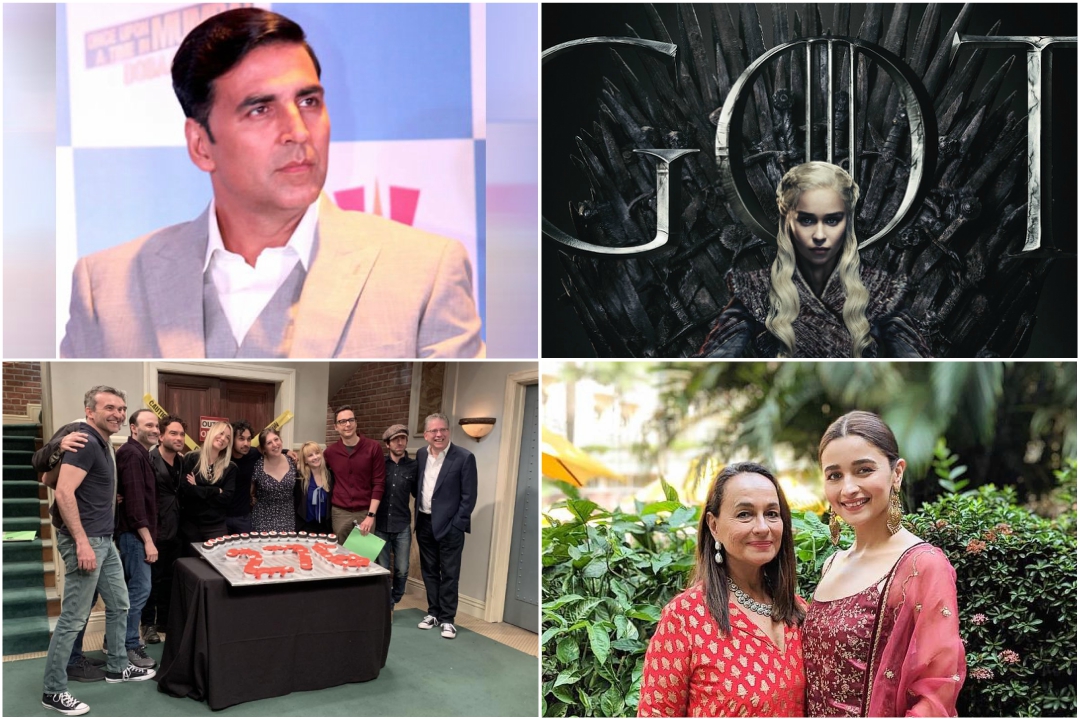 His tweet read, “Proud to see India advance into a select group of nations which possess Anti-Satellite Missiles. Congratulations to our scientists at #ISRO & PM @narendramodi on this momentous achievement. #MissionShakti”

Proud to see India advance into a select group of nations which possess Anti-Satellite Missiles. Congratulations to our scientists at #ISRO & PM @narendramodi on this momentous achievement. #MissionShakti

PM Modi responded to the tweet of the actor and wrote: “Our scientists are our pride. Their hard work and perseverance ensured that #MissionShakti is a success.”

Our scientists are our pride. Their hardwork and perseverance ensured that #MissionShakti is a success. https://t.co/Ru3XE1vnjE

‘Game of Thrones’ has an exciting surprise for its fans!

Exciting news for all the ‘Game of Thrones’ fans! Just like all of us, even HBO can’t get enough of the show.

In a treat to the show’s loyal fans, following the final season, HBO is releasing ‘Game of Thrones: The Last Watch’, a two-hour feature documentary that chronicles the making of the final season, according to sources.

“Game of Thrones: The Last Watch delves deep into the mud and blood to reveal the tears and triumphs involved in the challenge of bringing the fantasy world of Westeros to life in the very real studios, fields and car-parks of Northern Ireland,” the press release read.

With its 276th episode, the popular American sitcom ‘The Big Bang Theory’ has recorded history as the longest-running TV series.

Celebrating this big achievement, actor Kunal Nayyar, who plays the role of Raj Koothrappali on the show, took to his Instagram profile and shared a picture of his script with a cheering caption.

He wrote, “And there you have it… this script officially makes us the longest running sitcom in the history of television, just surpassing the show “Cheers.” So cheers to that:) lil Delhi boy, making history. What a dream come true. Thank you for your kindness over these past 12 years, there are no words in any language that could ever express the love I have for all of you… so, from my heart to yours, I love you. #tbbt.” 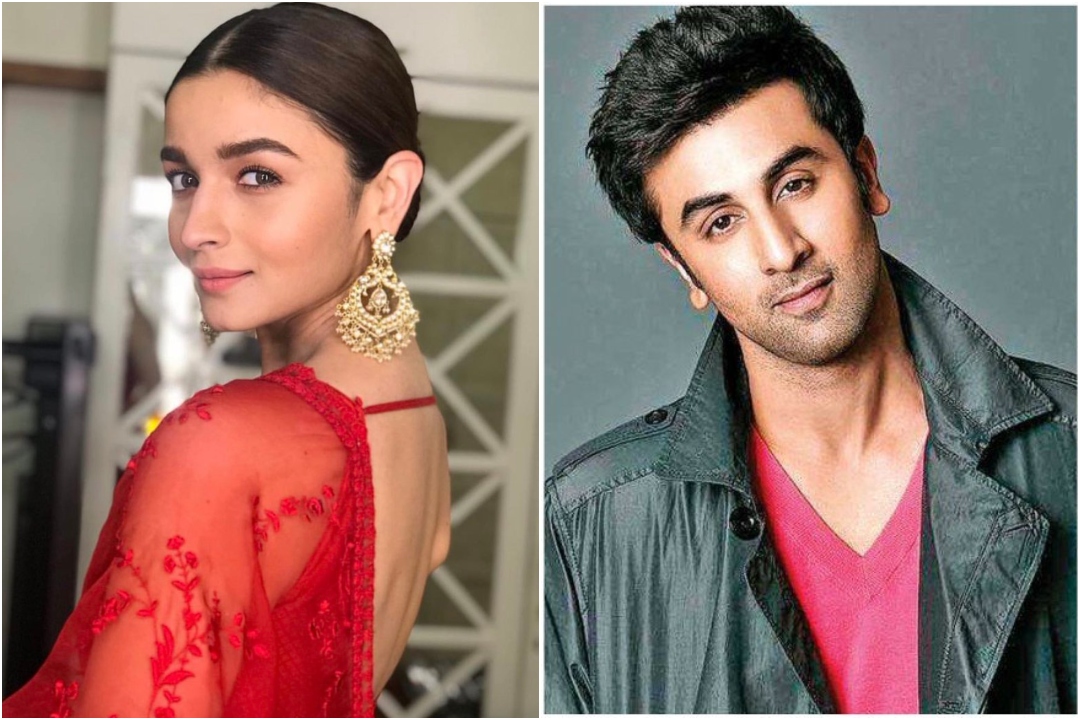 Alia Bhatt has been riding high on her success in professional life and it is safe to say that her personal life is also stable now as she is in a relationship with Ranbir Kapoor. The two have been seen together on many occasions and Alia confirmed her relationship on ‘Koffee with Karan.’

When she was quizzed about Alia’s relationship she said that Ranbir is a lovely boy but she doesn’t want to discuss Alia’s personal life in public. She added that all that matters is that Alia is happy.

Soni Razdan also mentioned that whoever Alia has dated before or will date in the future is her choice and her life and as a mother, she will always support her.