Home Home Slider Mission Shakti: All you need to know about the A-SAT anti-satellite weapon 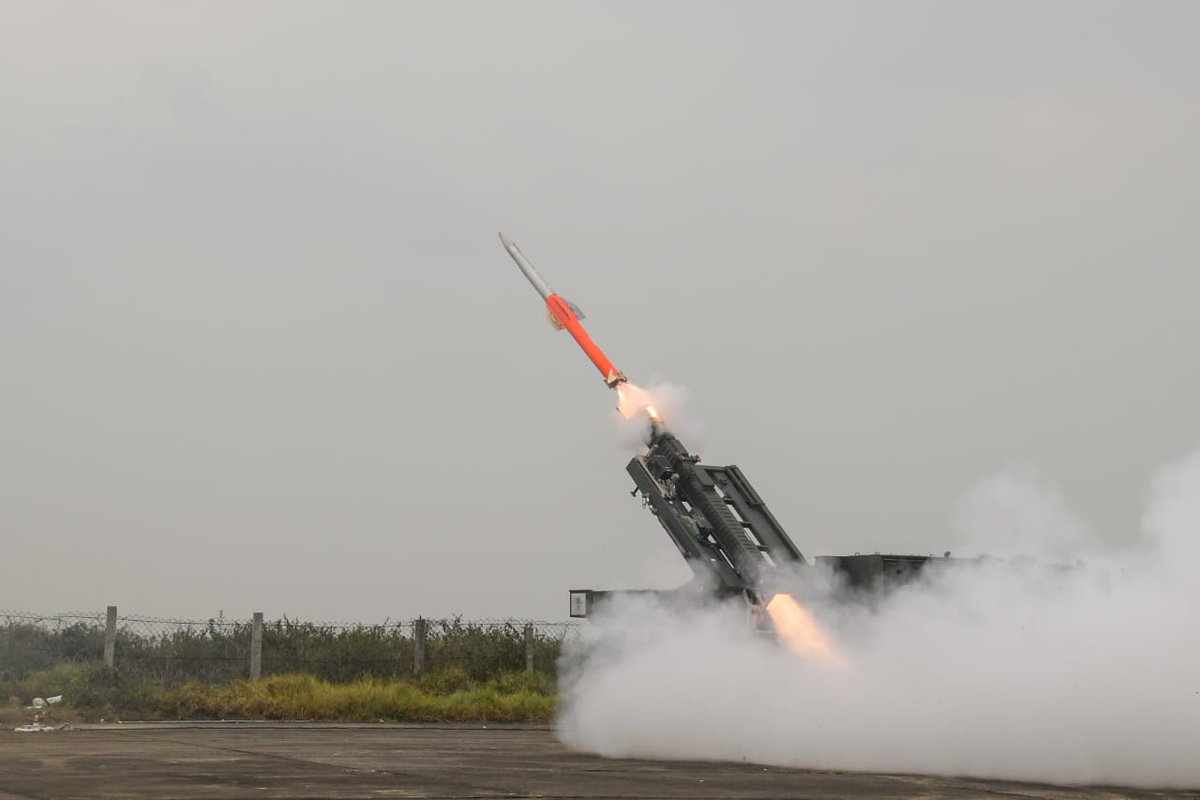 Prime Minister Narendra Modi in a big announcement said that India has entered its name as an elite space power with an anti-satellite weapon A-SAT which successfully targeted a live satellite in a low earth orbit. The operation, ‘Mission Shakti’  was successful after achieving its difficult target within three minutes of launching the A-SAT.

“A-SAT missile will give new strength to India’s space programme. I assure the international community that our capability won’t be used against anyone but is purely India’s defence initiative for its security. We’re against arms raised in space. This test won’t breach any int’l law or treaties,” PM Modi added. 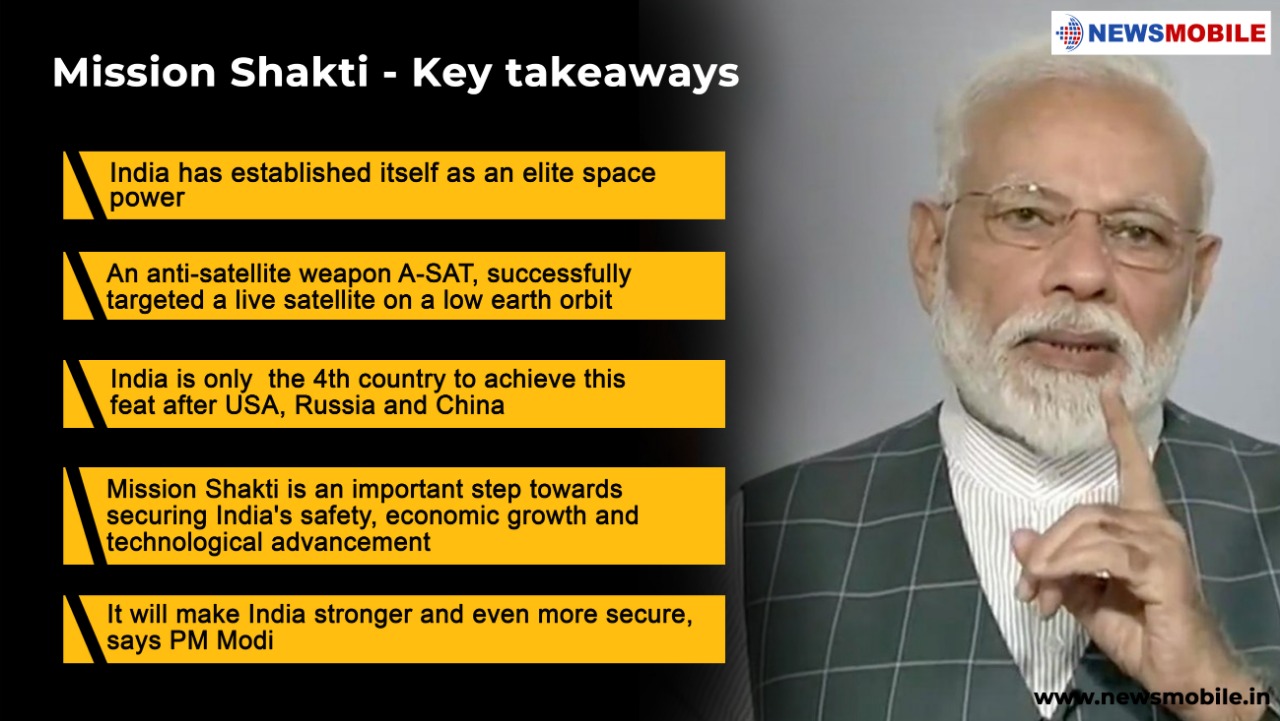 Details of the mission

1. India has a long-standing and rapidly growing space programme. In the last five years, it has grown since the Mangalyaan Mission to Mars was successfully launched. Post this the government has sanctioned the Gaganyaan Mission to go outer space.

3. The test was done to purely for defence purposes and not directed towards any other country and is aimed at fortifying the security of India.

4. The test was conducted after extensive research and the ability and intention of the government to strengthen national security.

Purpose of the test

1. The test is not directed towards any country, it was only conducted for self-defence. The test has been undertaken to keep peace in mind, the idea is not to target any other nation.

2. The government is committed to safeguarding India’s safety, economic growth and technological advancement.

3. India supports the substantive consideration of the issue of Prevention of an Arms Race in Outer Space (PAROS) in the Conference on Disarmament where it has been on the agenda since 1982.

1. India is a signatory to the Outer Space Treaty which prohibits only weapons of mass destruction in outer space, not ordinary weapons.

2. India’s test has not violated any treaty or law which it is a party to.