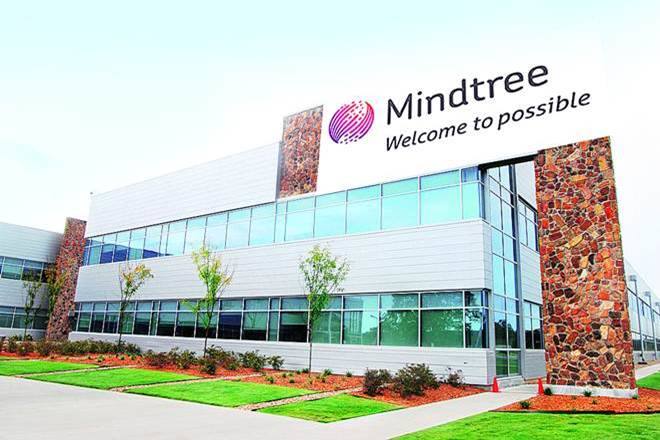 As per latest reports, Indian conglomerate Larsen & Toubro Ltd could spend up to 70 billion rupees (USD 1.02 billion) in a hostile bid to buy IT services company Mindtree Ltd. It may buy out Mindtree’s largest shareholder VG Siddhartha and companies in which he is a promoter. As per reports, an open offer will be sent to the public shareholders of Mindtree, post this. 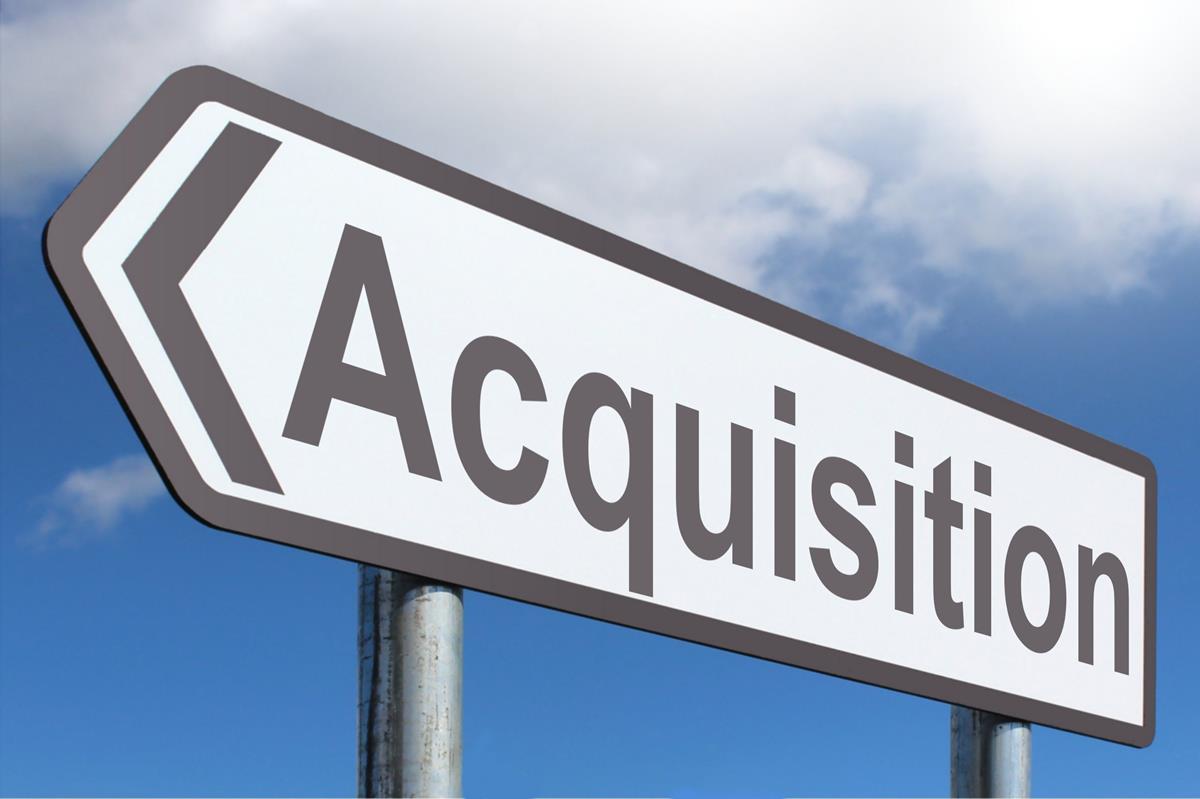 The AM Naik-helmed L&T is buying Siddhartha’s nearly 21 per cent stake for over 30 billion rupees, at 981 rupees a share, which will make it Mindtree’s largest shareholder. L&T will follow this up with an open offer for another 26 per cent from public shareholders.

Both the company officials were not available for any immediate comment. These are market speculations but reports suggest they could soon be formally announced and the ownership tussle between the two could finally be resolved.

VG Siddhartha, Mindtree’s largest stakeholder and founder of Café Coffee Day, had earlier in December voiced his interest to sell his 20.4 per cent stake in the IT services company. 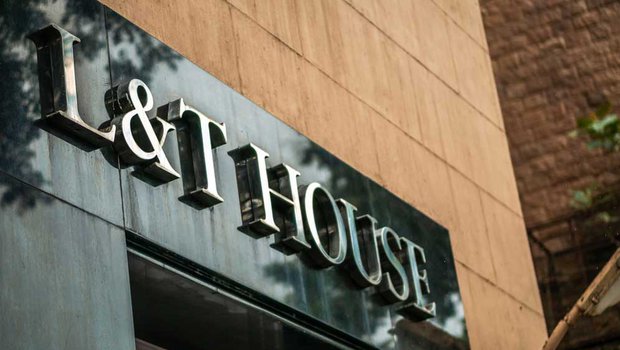 He stepped down as an independent director in March 2018 and speculations were rife that he may be doing this to concentrate on his coffee business.

“We have several marquee financial investors who, over a long period of time, have helped build Mindtree into a highly valued institution. As with all financial investors, they have the prerogative to monetize their stake based on their individual priorities. As Mindtree, we are not privy to the plans of these investors and hence cannot offer any comments on it,” said Krishnakumar Natarajan, Chairman, Mindtree.

In January 2019, AM Naik, Executive Chairman of the L&T Group, had openly told that the group could be looking at acquiring a stake in Mindtree, which could have been one of the many options they were evaluating.

In March, the L&T board reportedly met to get the approval to buy Siddhartha’s stake. The final decision could be taken by end of the day, March 18, 2019.