Legendary MC Mary Kom has decided to skip the Asian Women’s Championship to prepare for the bigger events ahead and in her absence, world championship silver medallist Sonia Chahal will lead the 20-member Indian contingent at the event, to be held in Bangkok from April 16 to 27.

Six-time world champion Mary Kom, who won India’s solitary gold medal at the 2017 edition in Vietnam, wants to focus on the World Championships to be held later this year.

A lot of talented youngsters has made it to the team on the basis of the three-day trials held at the Indira Gandhi Stadium. A total of 46 boxers appeared in trials. 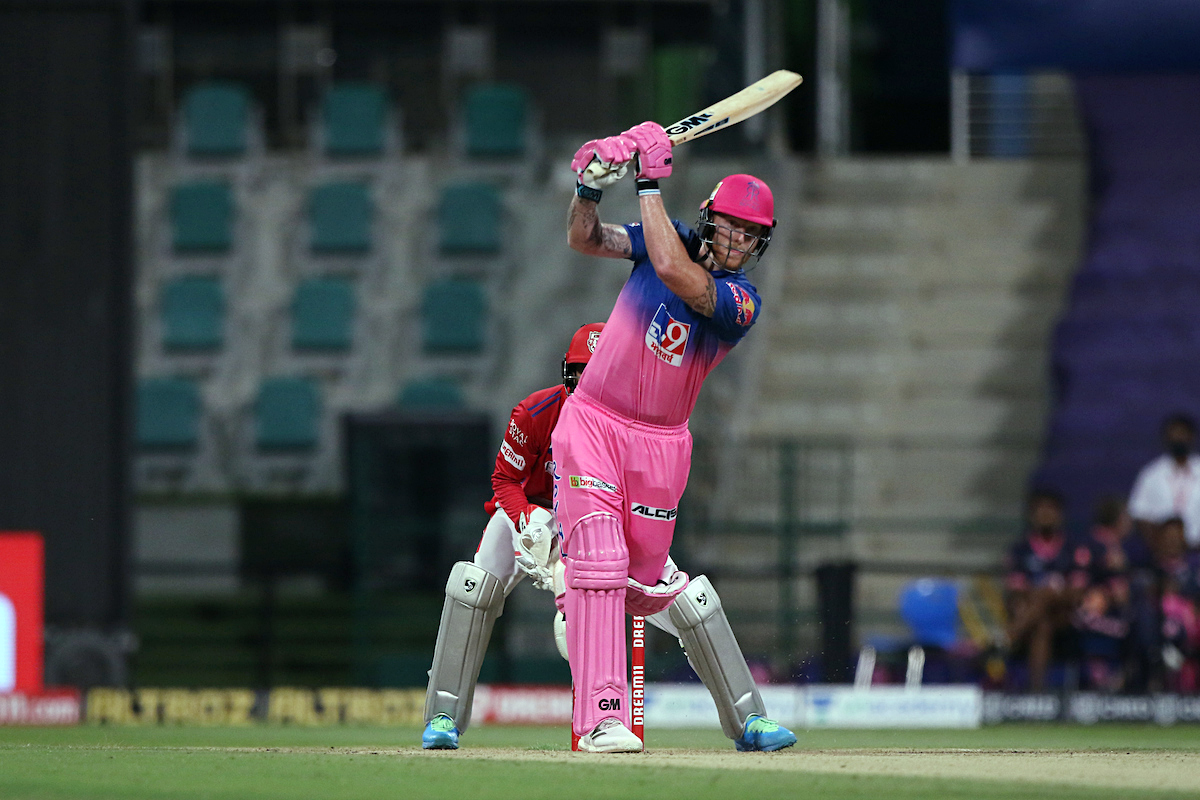