Mumbai: Ahead of the 2019 Lok Sabha polls, Shiv Sena and the BJP are set to jointly kick-start their election campaign for the ensuing Lok Sabha elections with a joint rally in Maharashtra’s Kolhapur on March 24, a joint statement released by both parties confirmed.

The first joint rally of Shiv Sena-BJP will be held on March 24. There will be joint rally/meetings of their party workers before that, the statement said.

The joint meetings with both parties’ workers are scheduled to take place on March 15, March 17 and March 18 at different locations. These meetings will be addressed by the Chief Minister Devendra Fadnavis and Shiv Sena chief Uddhav Thackeray, it said.

After the meetings with party workers, a big joint rally of senior leaders from both parties would be held in Kolhapur on March 24.

ALSO READ: Lok Sabha Elections 2019: The key dates, all you need to know

A joint manifesto will be released soon. Dates for the grand joint meeting of Mumbai workers from both parties will be announced later, the statement further said.

Although both the parties have been in alliance for past several decades, they broke up in 2014 for a brief time just before the legislative elections in Maharashtra. BJP demanded a higher share of seats which Shiv Sena was not willing to concede.

Out of 288 legislative seats, BJP won 122 while Shiv Sena managed to win only 63 seats.

Shiv Sena later joined the government headed by BJP Chief Minister Devendra Fadnavis. Even while being a part of the alliance, it repeatedly criticised the central and state government of which it was a part.

The two parties contested the 2014 Lok Sabha elections jointly and won a landslide victory. Out of 48 seats, the BJP-Shiv Sena combined managed to win 41 seats. Swabhimani Shetkari Saghtana (then in NDA) headed by Raju Shetti also won one seat.

This year, Lok Sabha elections in Maharashtra are slated to take place in four phases. The results will be announced on May 23. 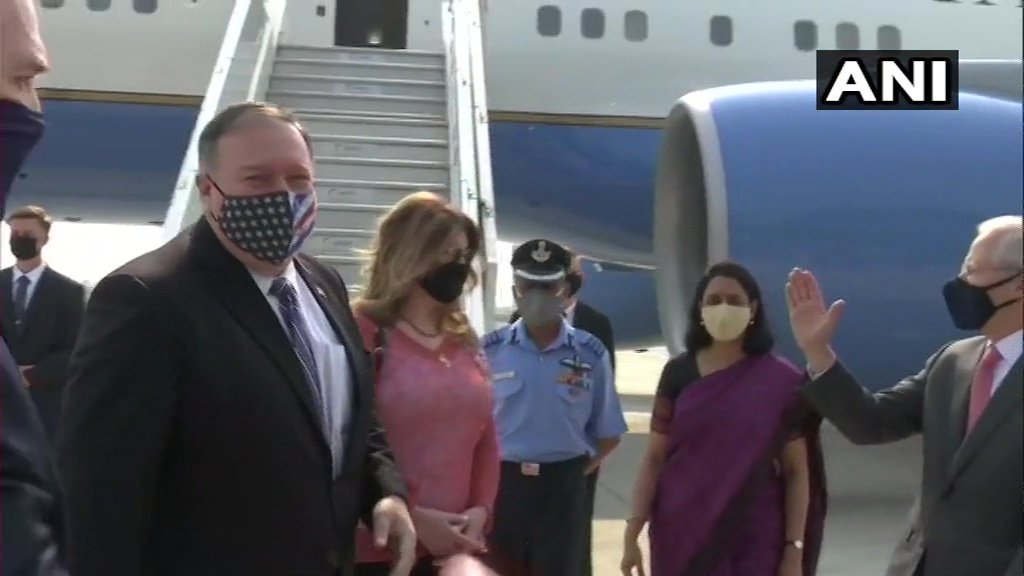