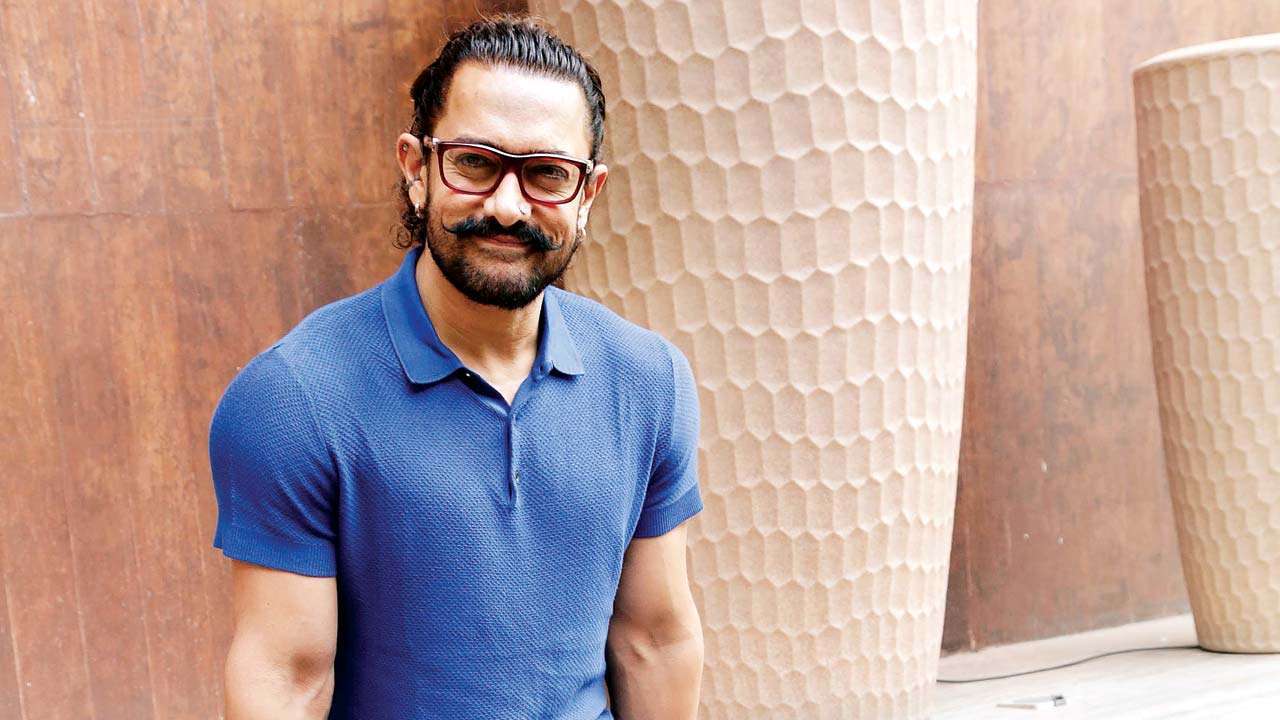 Aamir Khan, one of India’s powerhouse performers, announced on his birthday that he would star and produce an adaptation of the classic hit film Forrest Gump, which was a feel-good inspiring story and won 6 Oscars including the best actor category which was given to Tom Hanks.

He announced the film during the press conference that took place on his birthday where he addressed the media and cut his birthday cake. The film will be titled Laal Singh Chadda, which will be produced by Viacom18 Motion Pictures and Aamir Khan Films in collaboration.

ALSO READ: Endgame Trailer 2: The Avengers will do ‘whatever it

Advait Chandan, the film Secret Superstar’s directior has been roped in to helm the film which will be based on Indian history as opposed to the original. The actor said that the film will go on the floors in October and might be released in 2020.

Aamir Khan’s releases are always most watched out for as he dedicates a year or more on each of his films. His most recent film was last year’s Thugs of Hindostan which did not fair well at the box office.