Alia Bhatt is one actress who believes in creating records! From the time she debuted in ‘Student of the year’ to her latest ‘Gully Boy’, Alia is one actress who ensures she keeps people in awe of her acting, screen presence and choice of movie subjects, all the time. 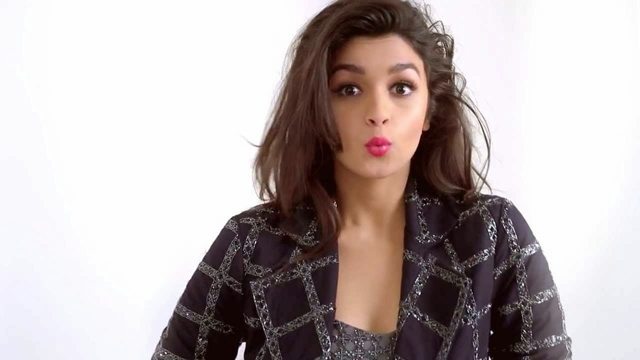 She is riding high on success with her critically and commercially acclaimed movie ‘Gully Boy’ with Ranveer Singh. Even though she isn’t the main protagonist, her acting prowess has been considerably admired. Yet again, Alia emerges as an actress with immense mettle.

The bubbly actress has proved her versatility and has played myriad different roles. Born on March 15, 1993 to accomplished parents like film maker Mahesh Bhatt and movie actress Soni Razdan, Alia’s first brush in front of the camera was as a child artist in the 1999 thriller ‘Sangharsh’.

Since her big screen debut in 2002, she has delivered many hits such as 2 States, Humpty Sharma Ki Dulhania, Badrinath Ki Dulhania, Kapoor & Sons, Dear Zindagi and Raazi to name a few. Her role in the intense dramas, Highway and Udta Punjab won her the Filmfare awards for best actress.
In 2017, she was featured by Forbes Asia in their ‘30 Under 30’ list. In addition to acting in films, Alia has launched her own fashion label for online retailer Jabong.com and is the founder of the ecological initiative ‘CoExist’. She has sung many of her film songs, including the much acclaimed single “Samjhawan Unplugged”.

Here are some interesting facts about Alia –

• She has completed her schooling from Jamnabai Narsee School, Mumbai. In school, she was involved with dancing and handball. Even till date, she loves making charcoal paintings during her free time. 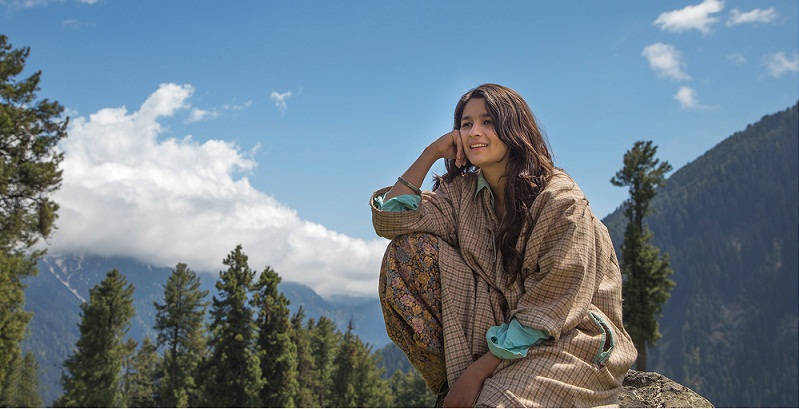 • She feels she is a true Piscean. She has mood swings and can be a difficult person to deal with then.

• She started her career at the age of 17 and came for the ‘Student of the Year’ auditions in her school uniform.

• She loves home cooked food and her mom’s potato fries are her favourite. In addition, chocolate ice cream is a soft corner zone!

• Alia Bhatt comes from a mixed lineage of Kashmiri, German and Gujarati cultures and has an envious family tree to boast of. Her younger sister is Shaheen. Pooja Bhatt and Rahul Bhatt are her step siblings and Emraan Hashmi and Mohit Suri are her first cousins.

• Her first celebrity crush was on Shah Rukh Khan, with whom she later starred in ‘Dear Zindagi’. 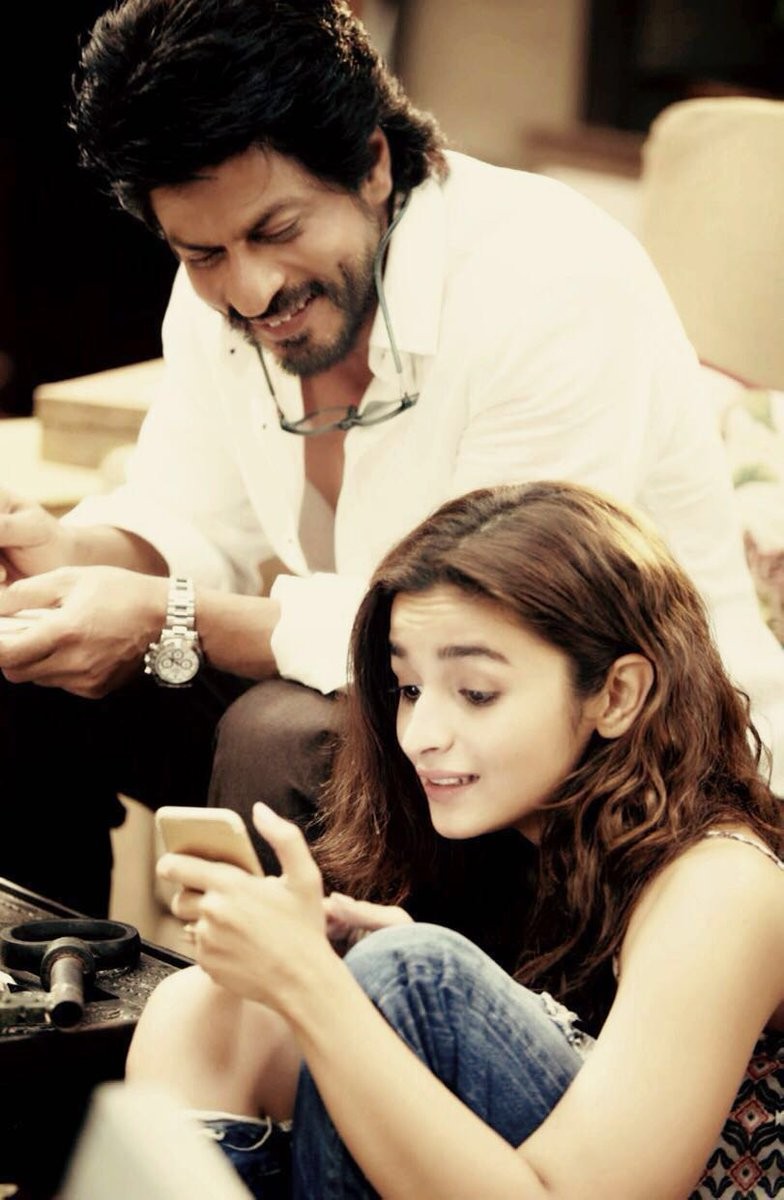 Alia often jokes about her first time on the chat show, ‘Koffee with Karan’, when she answered a general knowledge question wrong. She knows that people made fun of her and that hundreds of memes did the rounds after that. But she takes this with a pinch of salt and feels that even though people might laugh, at least she made them smile.

• Alia is a full-on selfie junkie. She loves clicking pictures of herself almost everywhere. Car selfies of course top the last for her.

• Alia loves Kangana Ranaut’s sense of style. She finds her cool, quirky and someone who can pull off every type of clothing.

• Karan Johar is a father figure for her. Someone who not just advices her professionally, but also keeps her grounded with his mentorship. She is in awe of his work ethics, personality and people-skills. 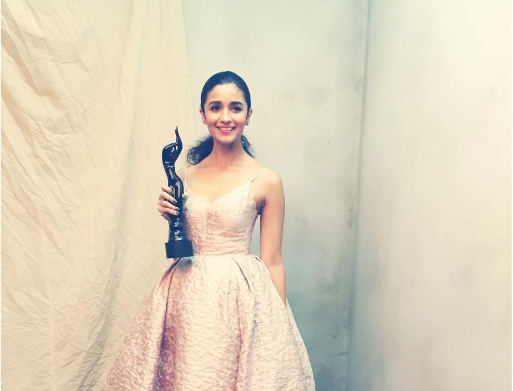 • Her favourite holiday destination is London.

• She lost 16 kgs in just three months post the auditioning of ‘Student of the Year’ and was in perfect shape for her role.

Alia cherishes a proper night’s sleep and is known to get cranky if she doesn’t get the requisite number of hours to rejuvenate.

• She loves yogurt and is said to have curd even with Italian and Mexican food. Now that’s some love! 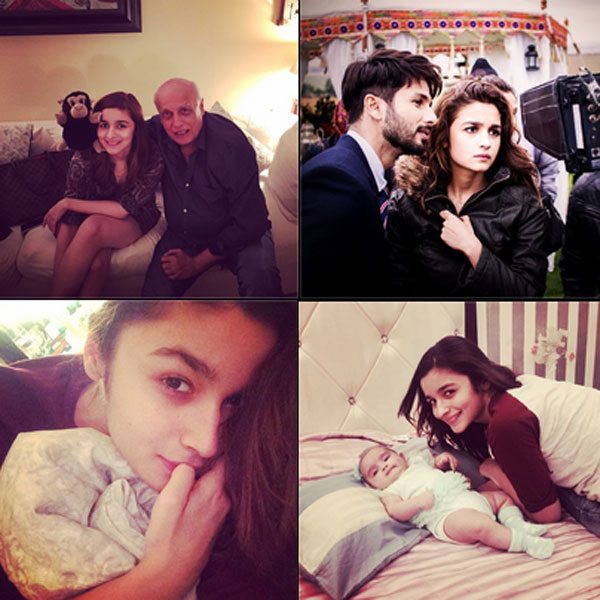 • We all know that Alia is a lovely singer, but the fact that maestro A.R Rahman gave her an offer to get training at his world-famous music school, is a pleasant surprise.

• She is a health-conscious freak and drinks a lot of water to stay fit. Even though she likes to eat fruits, she has some clear favourites like Dosa, Cheese, Pasta, Kheer and Rabri. 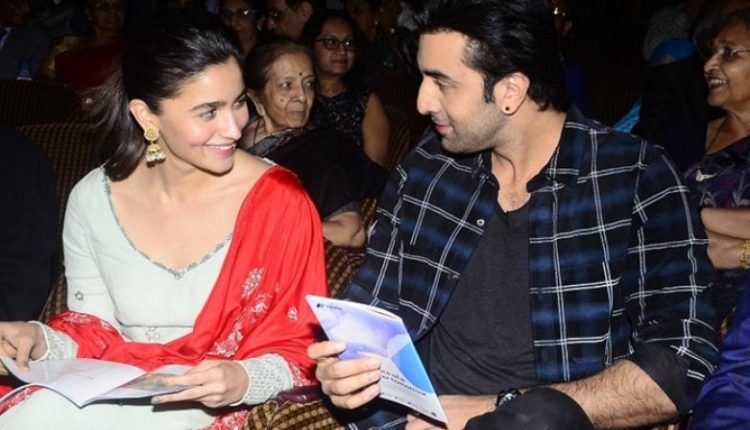 As per the latest buzz, she is dating Bollywood actor, Ranbir Kapoor and both of them will soon feature in the movie titled ‘Brahmastra’.
Indeed, an actress who has stunned all critics with her acting ability and choice of movies. Here’s to one promising actress of recent times!