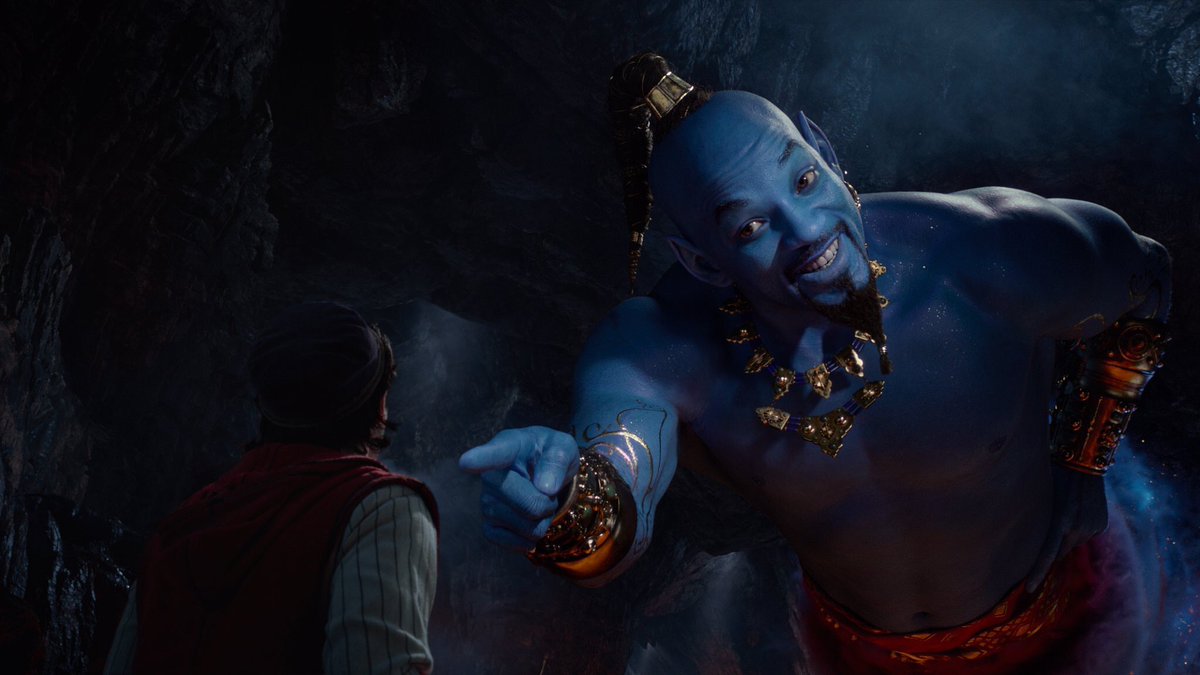 The makers of Aladdin have released a new trailer of the upcoming film which has made the audience reminisce the animated version of Aladdin.

The film stars Will Smith as the Genie, Mena Massoud as the titular lead, Namoi Scott as Princess Jasmine, and the film is helmed by Guy Ritchie who is known for his quirky style.

The storyline of the film is oddly similar to that of the famous animated version.