On Friday, March 15, hundreds of thousands of kids from over 80 countries, including the United States, Germany, and Malaysia, will skip school and take to the streets to plea for immediate action against climate change.

For the past several months, students around the world have joined the #FridaysForFuture school strike launched last year by Swedish teenager Greta Thunberg

ALSO READ: The ‘World Wide Web’ turns 30; this is how it all started 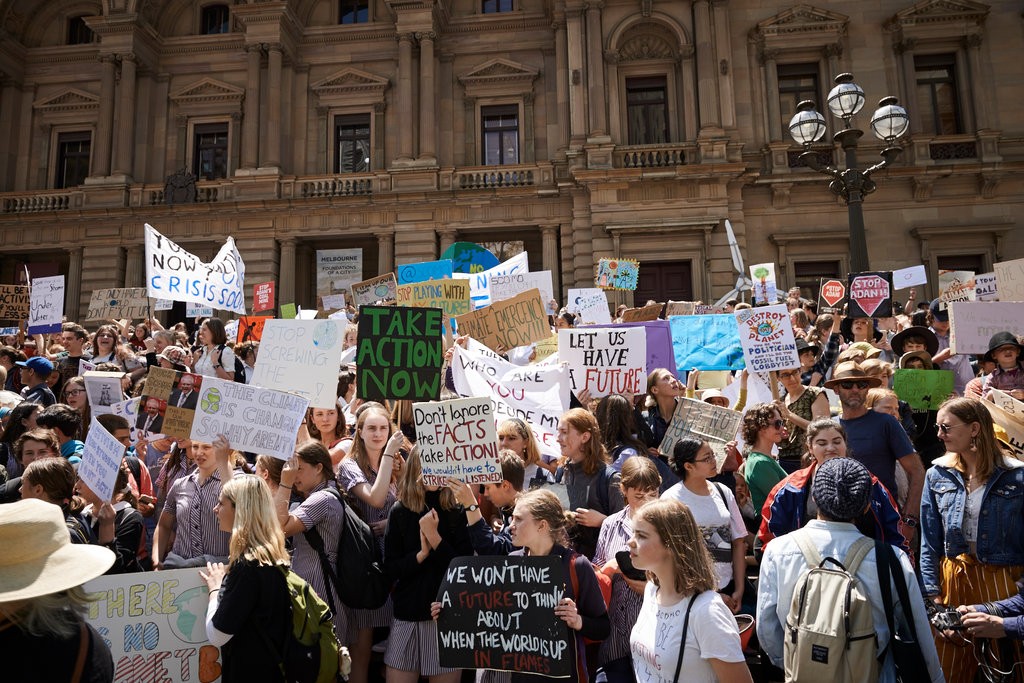 Greta now attends school four days a week and spends every Friday protesting outside the parliament building. She plans on continuing this until the Swedish government’s environmental policies align with those outlined in the Paris Climate Agreement.

The Swedish resident was first exposed to climate change when she was just eight years old. She says, ‘I remember when I was younger, and in school, our teachers showed us films of plastic in the ocean, starving polar bears and so on. I cried through all the movies. My classmates were concerned when they watched the film, but when it stopped, they started thinking about other things. I couldn’t do that. Those pictures were stuck in my head.’ 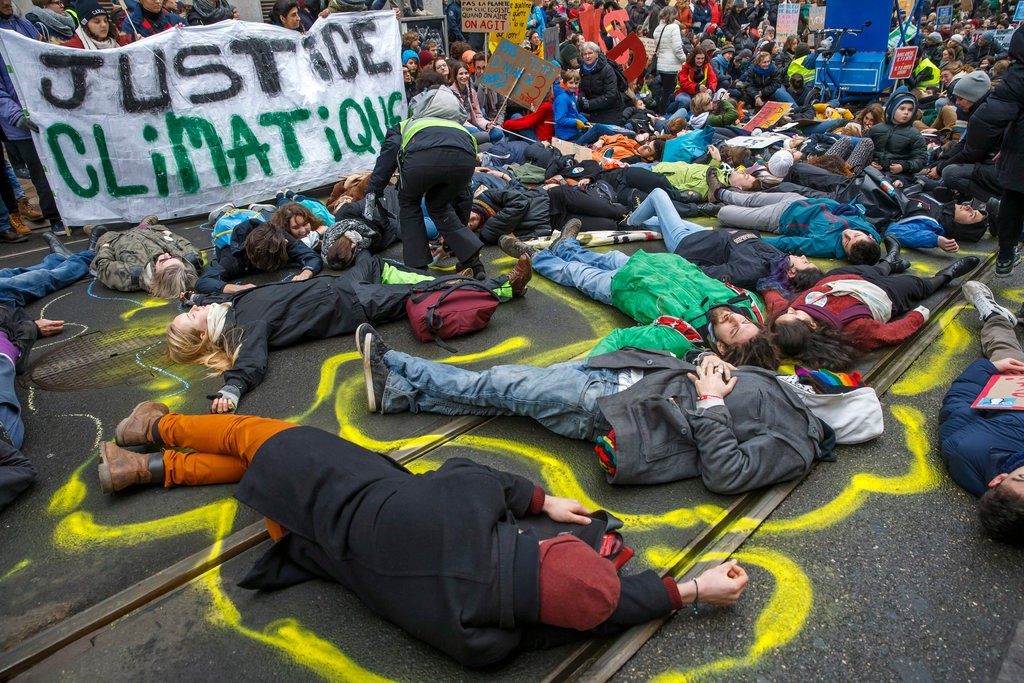 The young activist’s movement, #FridaysForFuture, has also inspired kids and teenagers worldwide to take up the cause and organize their own strikes and has led to the combined international protest on March 15, 2019.

While the students all hope to convince their respective governments to take action, each country’s youth groups have specific demands. The Youth Climate Strike of the United States, led by Isra Hirsi, 16, and Haven Coleman, 12, hopes to convince officials to work toward 100% renewable energy and reduce greenhouse gas emissions by 50% by the year 2030. They are also calling for mandatory climate change education in schools.