Home Lifestyle According to a study, genes can contribute to marital satisfaction 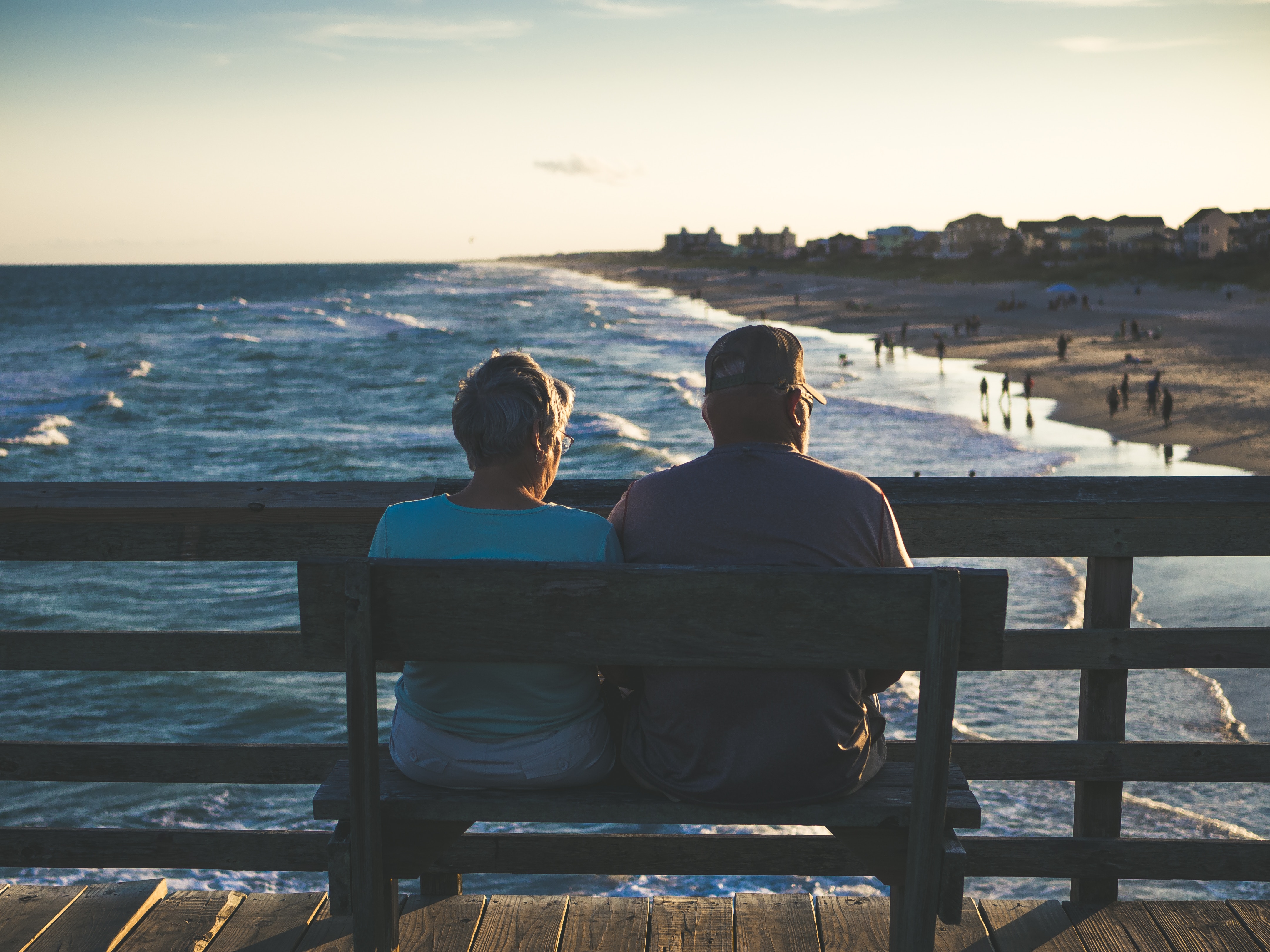 A successful marriage depends on quite a few factors like compatibility, mindset, love and so on. According to a recent study around the topic, there was another interesting addition to the list – genes. As per the study, genes may have a visible impact on the quality of marriage.

At the Yale School of Public Health, New Haven, CT, researchers attempted to study a gene variant that influences oxytocin, also known as the love hormone. This might contribute to marital satisfaction in couples.

ALSO READ: Creative tips to save money effectively as a working professional

Around 178 married couples between 37–90 years participated in the study. They were required to fill in surveys and answer questions about their feelings of satisfaction and security in their marriage. The participants also had to submit their saliva samples to see if genes had an impact on satisfaction.

After a detailed analysis, it was found that “when at least one of the partners in a couple carried a particular version of the oxytocin-related gene, both partners reported greater marital security and satisfaction.”

Oxytocin works by attaching to its corresponding receptor protein. As per the same report, “The variation, or single nucleotide polymorphism (SNP), can result in an A or a G version. An SNP is like changing a single letter when spelling a word. As each person inherits two copies of a gene, this means that this particular SNP has three ‘genotypes:’ GG, AA, and AG.”

Individuals with GG genotypes show greater empathy and emotional stability according to authors. Individuals linked with the same genotype GG had greater marital satisfaction than other groups AG or AA. The GG genotype also turned out to be less anxious and insecure in their relationship.

“Results of this study suggest that having at least one spouse in a marriage with an OXTR GG genotype is associated with both partners feeling satisfied and this is because spouses feel more securely attached to one another”, the authors said.