The BJP took a jibe at Congress president Rahul Gandhi’s new angle of attack at the government over the Pulwama terror attack and consequent strikes by the IAF on Pakistan’s terror bases across the Line of Control.

In response to Rahul Gandhi now targeting the BJP over the events surrounding the 1999 hijacking of Indian Airlines plane IC-814 – specifically the exchange of Jaish-e-Mohammed chief Masood Azhar for safe return of the hijacked passengers – the party has taken to Twitter to issue a rebuttal featuring a stinging attack at the Congress president over his own seriousness regarding what was then a desperate situation, and also reminded him of the parties that were brought on board during the decision-making process at the time. Finally, the BJP has also reminded Rahul Gandhi of a terrorist who was released under the UPA in 2010 and went on to have a major role in the Pathankot terror attack:

You were probably busy playing video games when the whole nation was praying for safe return of hijacked passengers.

Do you know that all decisions regarding the hijacking were taken at all-party meet?

The response is fired directly at a tweet of Rahul Gandhi accusing current NSA Ajit Doval over his being a part of the exchange process.

After being silenced over his and other Opposition leaders’ questioning of the Balakot air strike, which were repeated across Pakistani media, it was on Saturday that Rahul Gandhi had first issued his attack on the Atal Bihari Vajpayee-led NDA-1 government, telling an election rally: 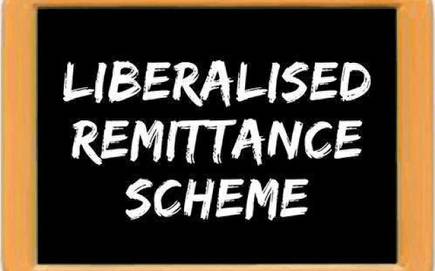