March 9 marks the birthday anniversary of two legends whose contributions in their respective fields have been groundbreaking.

Amerigo Vespucci and Yuri Gagarin were born on March 9 in Italy and Russia respectively.

ALSO READ: 10 facts about the Moon that will blow your mind

Amerigo Vespucci, born in 1454, was the first to recognize the Americas as distinct continents and not part of Asia. He is most famous for being the person on whose name the American continents were named. 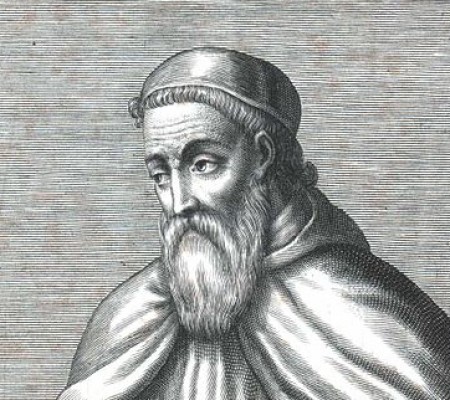 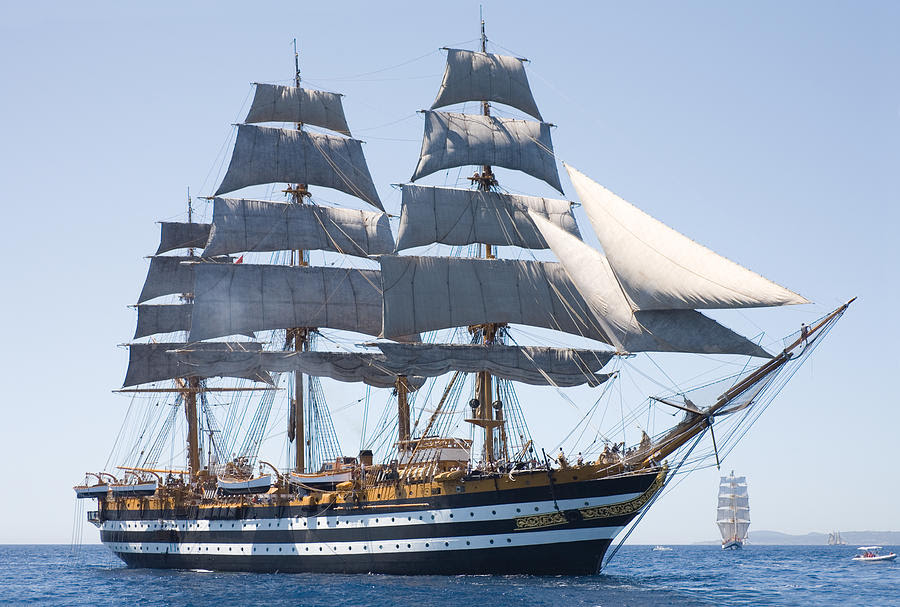 Yuri Gagarin, born in 1934 in Russia, was the first person to fly in space. His flight, on April 12, 1961, lasted 108 minutes as he circled the Earth for a little more than one orbit in the Soviet Union’s Vostok spacecraft.

Following the flight, Gagarin became a cultural hero in the Soviet Union. Even today, more than six decades after the historic flight, Gagarin is widely celebrated in Russian space museums, with numerous artifacts, busts and statues displayed in his honor. 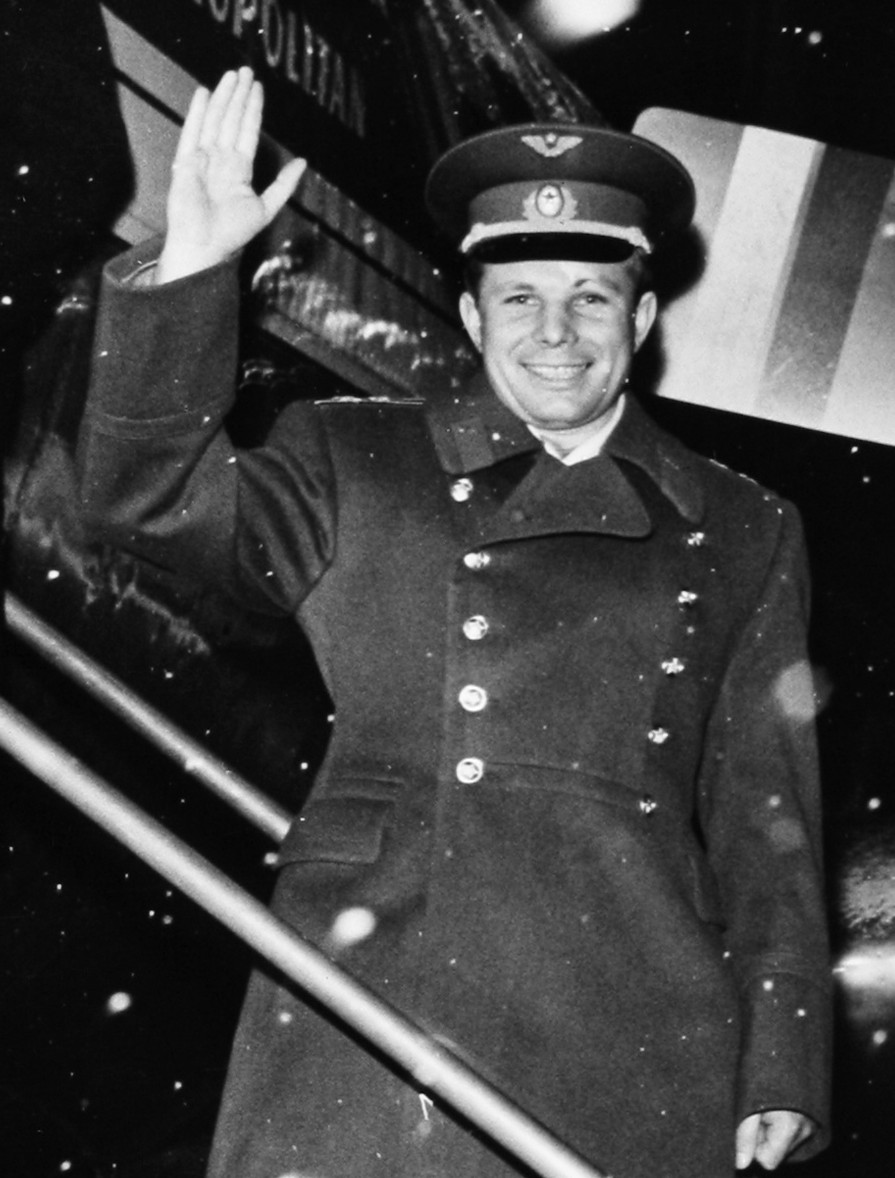