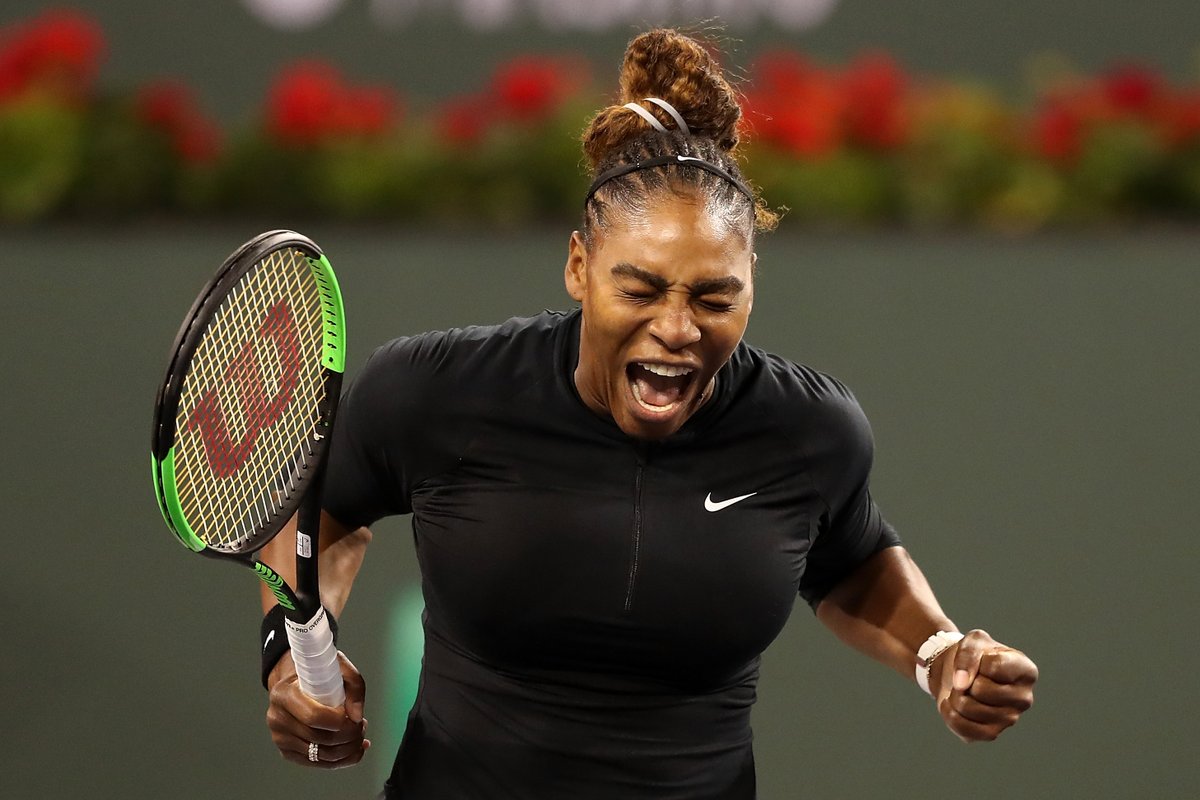 Number ten seed Serena Williams defeated Victoria Azarenka 7-5, 6-3 in the second round of the 2019 edition of Paribas Open on Friday (local time).

This was the 22nd meeting between the two former World champions. Williams was able to extend her head-to-head lead to 18-4 over World number 48 after battling it out for two hours and six minutes in an intense and bruising baseline battle.

It was tough to choose just one 😬

“You cannot really enjoy it, because then you will lose focus, you have got to kind of stay in the moment, you know. And it is important to like, sometimes you realize, ‘Oh, my God, this is going to be a classic.’ But you cannot let your mind go there, because you would not want to watch it in the future,” Women’s Tennis Association(WTA) quoted Williams as saying.

The 23-time Grand Slam champion Williams had 39 winners as compared to Azarenka’s 25.

Azarenka just committed 24 unforced errors as compared to Williams 45. “Serena pushes me to play my best tennis, you know, she really won. She deserved to win. She played better on those important moments. I felt that every game was ad deuce, ad, deuce. It was all about who was going to take that chance, and she took them a little better today,” ATP quoted Azarenka as saying.

As a result of this win, Williams has entered the third-round of Paribas Open. But Williams cannot take it is easy, as difficult draws continue to appear for her. Williams will now take on another former world number one, number 20 seed Garbiñe Muguruza of Spain.

Fact Check: This picture of a damaged road is not related... 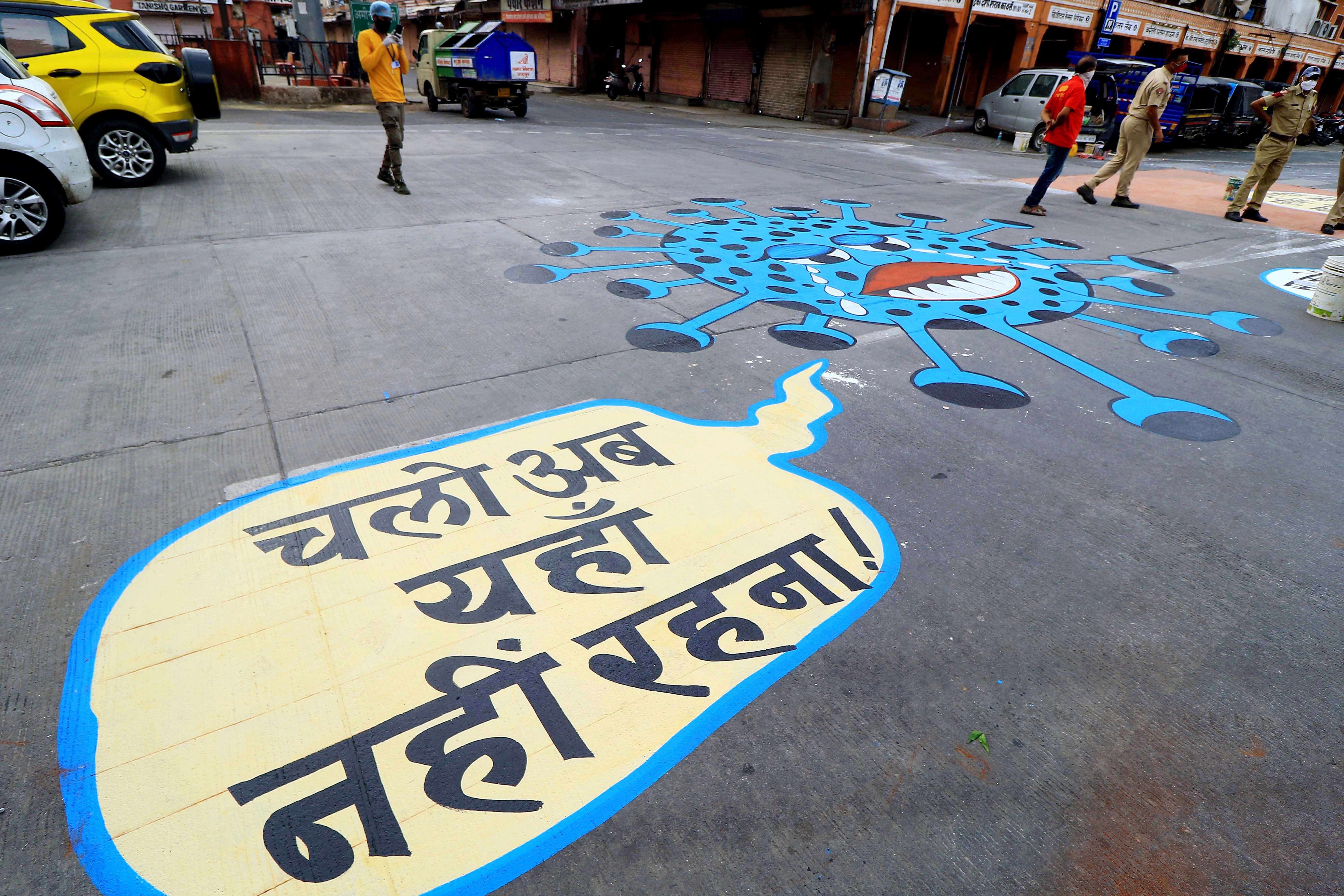