The film industry has indeed given us some films which show women in roles that are extremely powerful. Here are a few must-watch movies, on this International Women’s Day.

An inspiring tale of a real life story made into a movie, brilliantly portrayed by Priyanka Chopra. This story is based on India’s legendary female boxer, Mary Kom. The film shows how she defies society, conventions, age and even biological norms that are given to us. 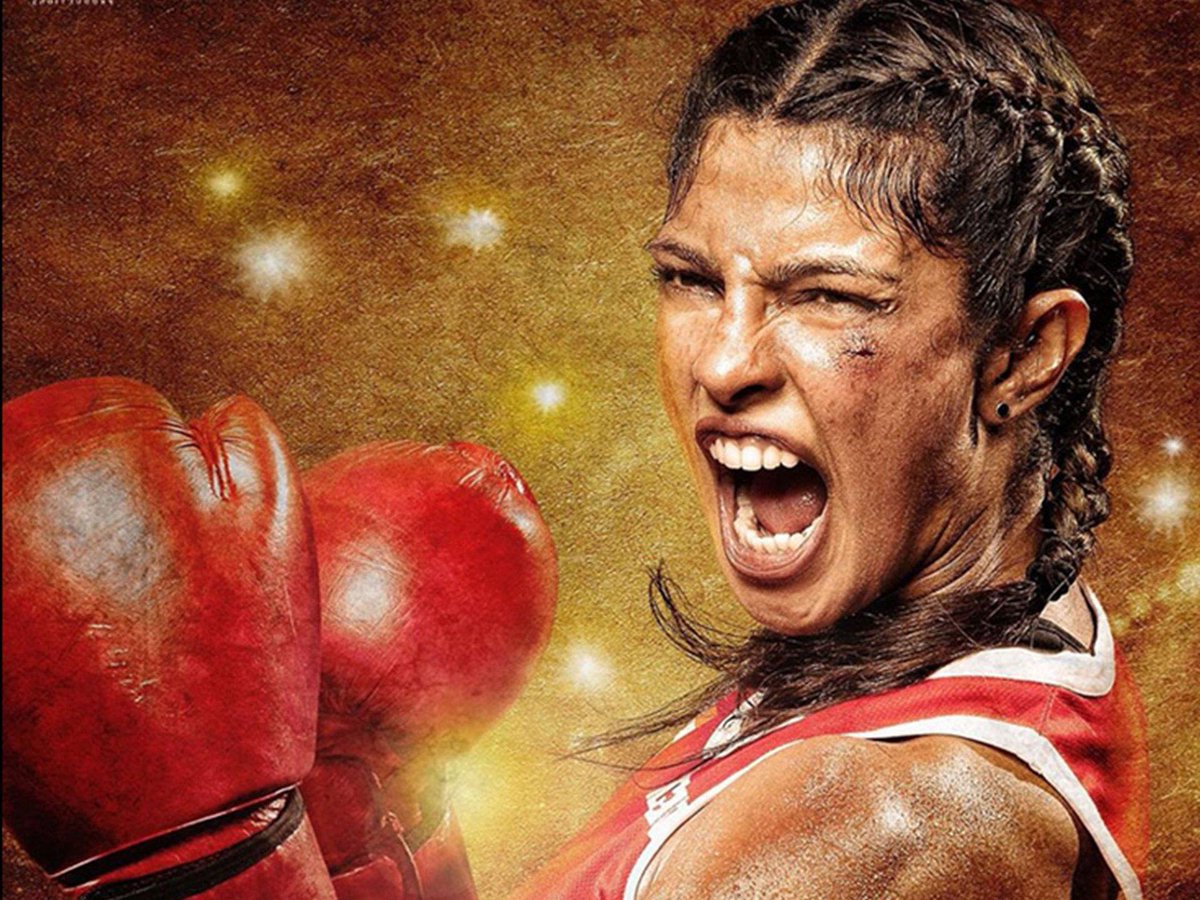 Three phenomenal movies by Deepa Mehta, based on three very different scenarios, but with one thing in common – women and their courage. From Fire which released in 1996 to Earth in 1998 and finally, Water in 2005.

‘The Help’ is based on lives of African-American maids and the struggles they face on a daily basis. ‘The Help’ not too far from ‘The Colour Purple’ but the fight for equality strives on.

Stayajit Ray’s ‘Pather Panchali’ gave the perfect perspective to a mother-son and an older sister – younger brother relationship beautifully. The protagonist Apu grows up (over the next two movies of the trilogy) with the indelible influence of his mother and older sister. 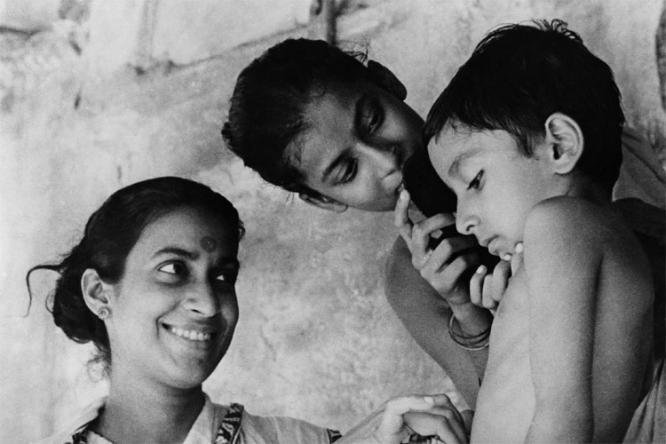 This movie is about the life of Phoolan Devi – the female Robin Hood of India. We do hope you watch it to see a powerful woman as Phoolan take drastic measures to win the fight of her life in the Chambal ghati. 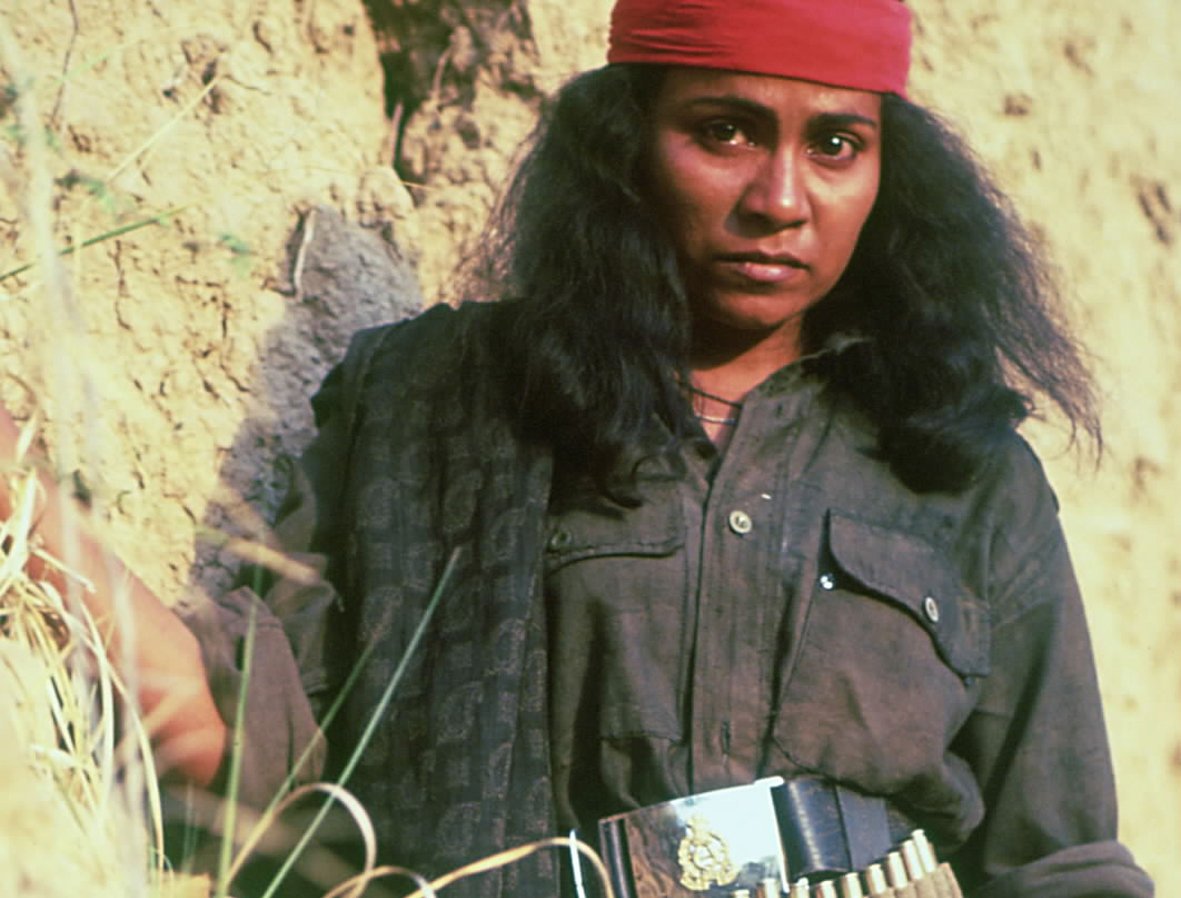 Sridevi, the good wife and mother of two kids, does not know English too well and is made fun of by her husband and children. She joins an English learning course abroad and discovers a part of herself that lies beyond the wife and mother.\ 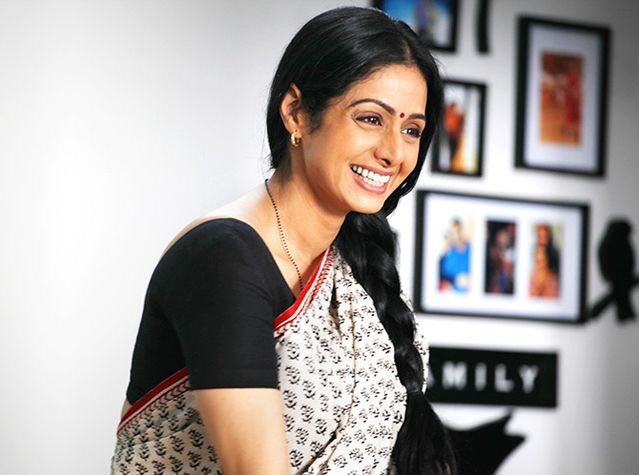 If you haven’t already watched this Kangana Ranaut starrer then stop all that you are doing and go watch it NOW! Kangana has given every girl some serious life goals with this one. 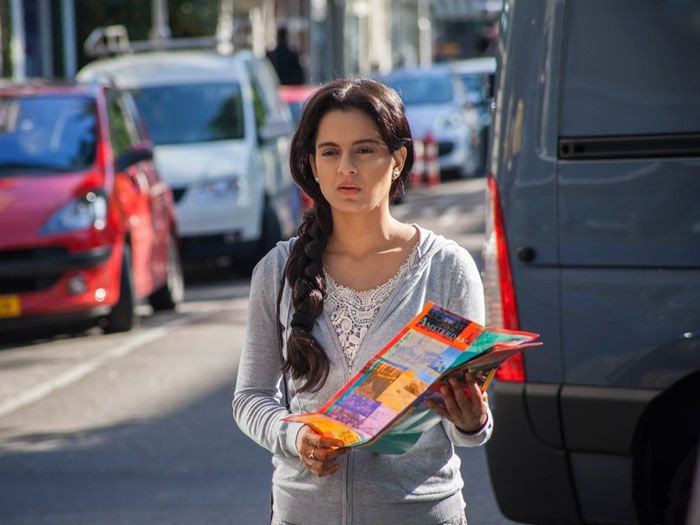 Neerja, portrayed by Sonam Kapoor, is a true story about Neerja Bhanot who was a 23 year old flight attendant who boarded the Pan Am flight 73 in 1986 and was killed by a terrorist hijack. This film depicts courage, will power and is an apt portrayal of being fearless. She single handedly saved more than 143 lives because of the way she handled the hijacking situation. 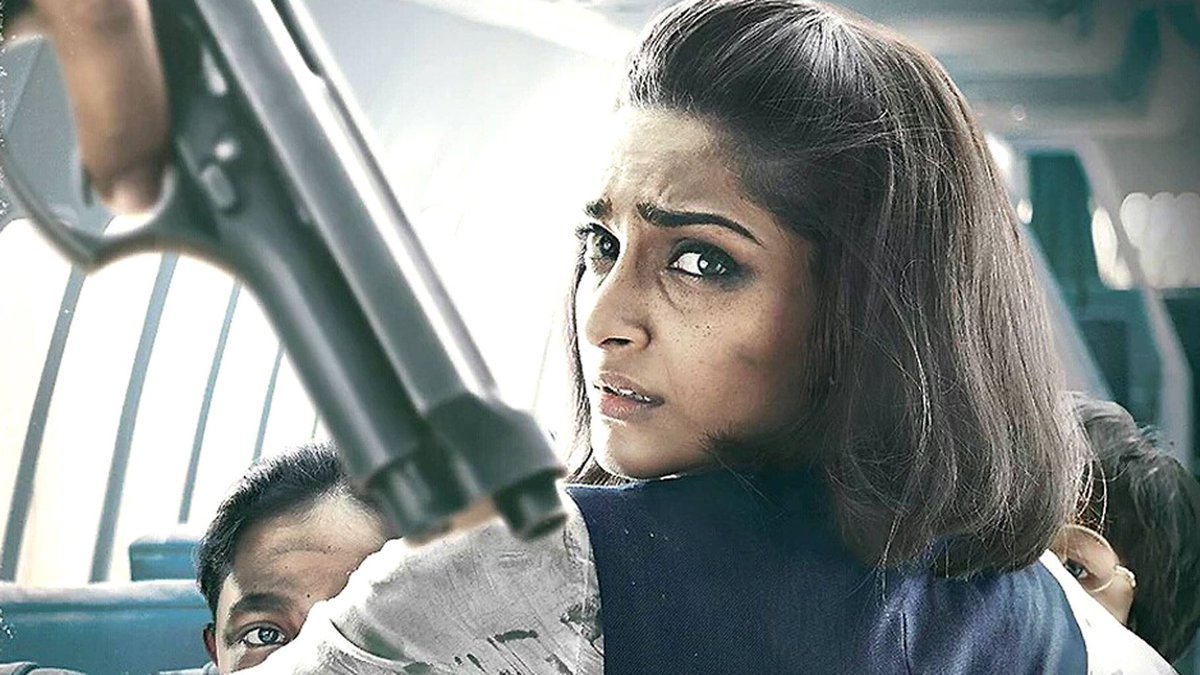 The movie is based on lives of three African-American mathematicians who play a vital role in the early years of the US space program of NASA while dealing with their co-workers’ cruelty.

‘Mother India’ – is one movie that possibly cannot be missed when it comes to a list like this. Which other movie can possibly comprehend the perfect mother figure? 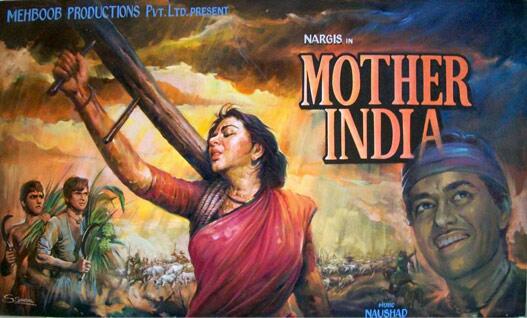 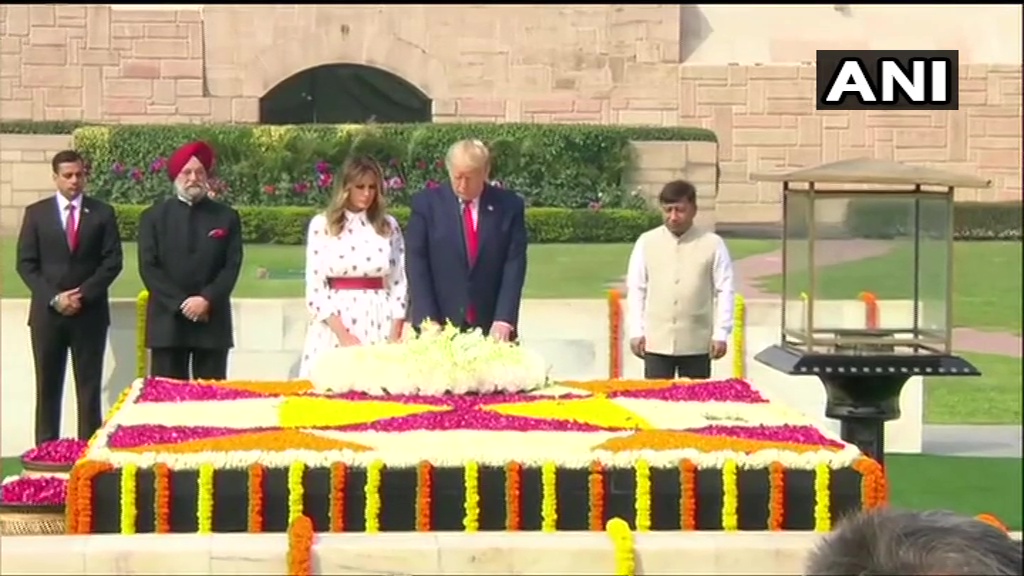