Happy birthday to one of the most prolific and versatile actor in Hindi cinema, Anupam Kher!

His villainy can leave the audience in awe; his comic timing makes everyone laugh with joy and his emotions linger in people’s heart forever. 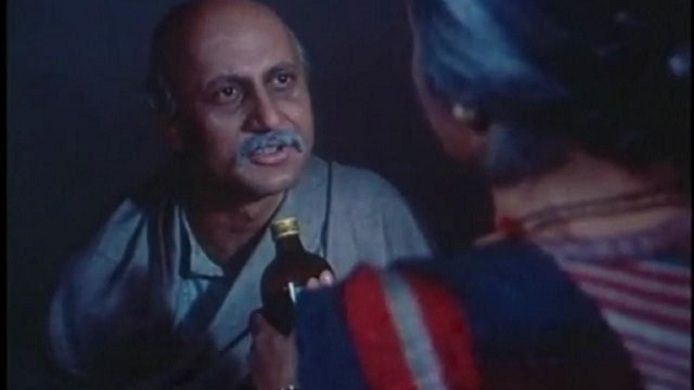 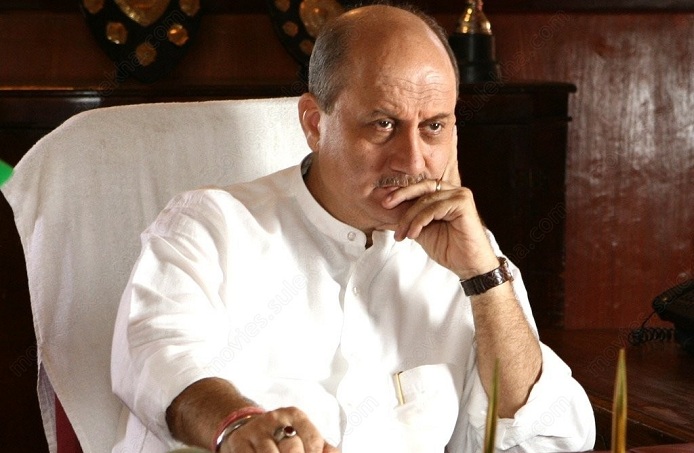 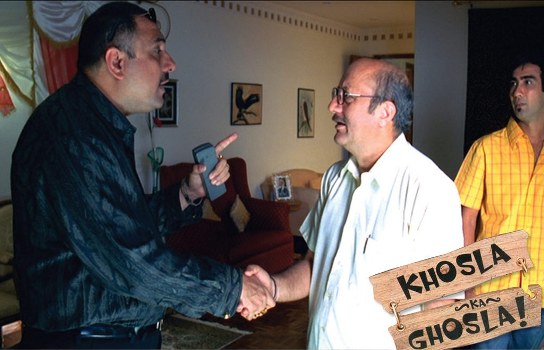 Anupam Kher as Mr. Khosla is simply exceptional in his portrayal as the middle class father who wants to live his retirement in peace. His quirks, his emotional breakdown and his drama are simply lovable. He’s a parent just about everyone can identify with, because he conveys that paradox so expertly. 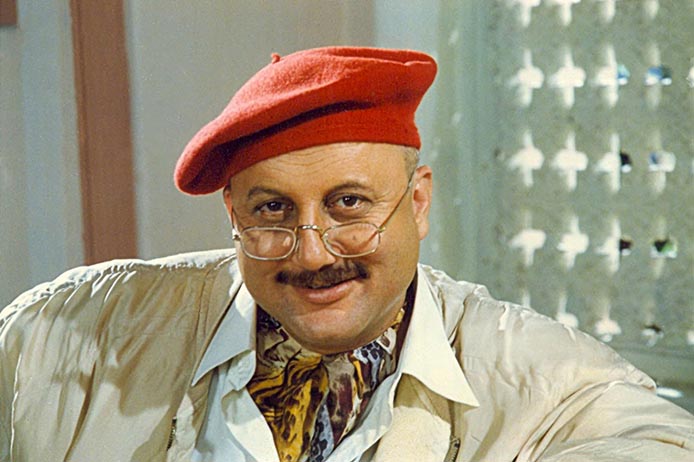 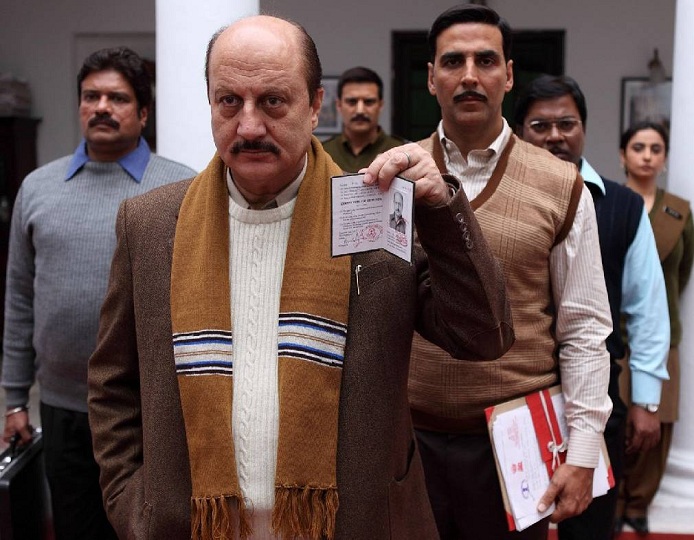 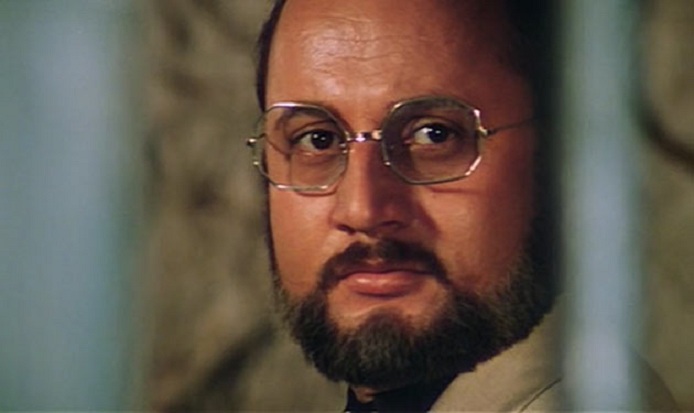 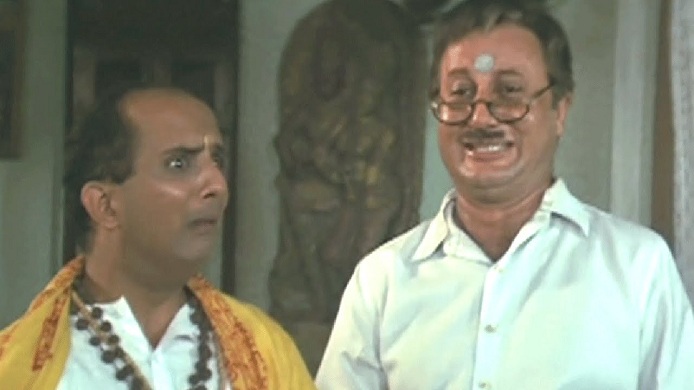 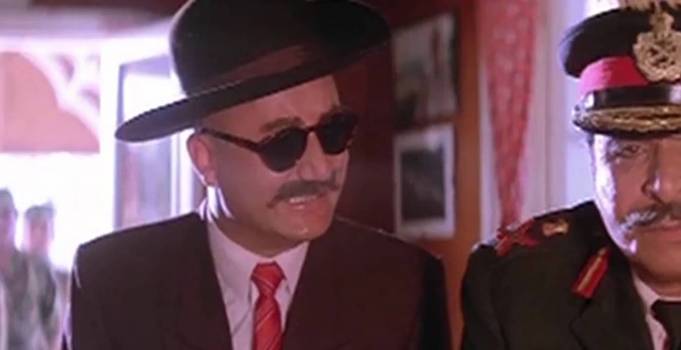 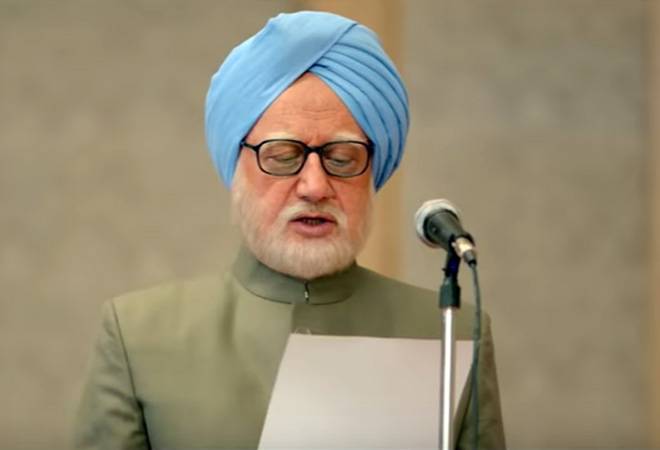 Anupam Kher does justice to Manmohatr Singh’s soft-spoken demeanour and body language. The political drama unfolds slowly but surely into a well-crafted film with Kher pulling off a convincing act. 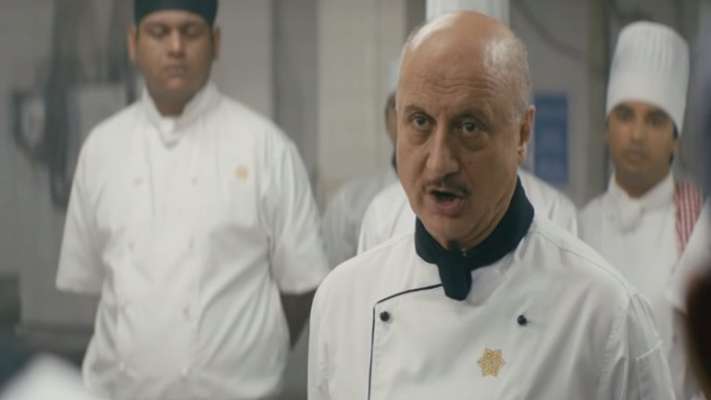