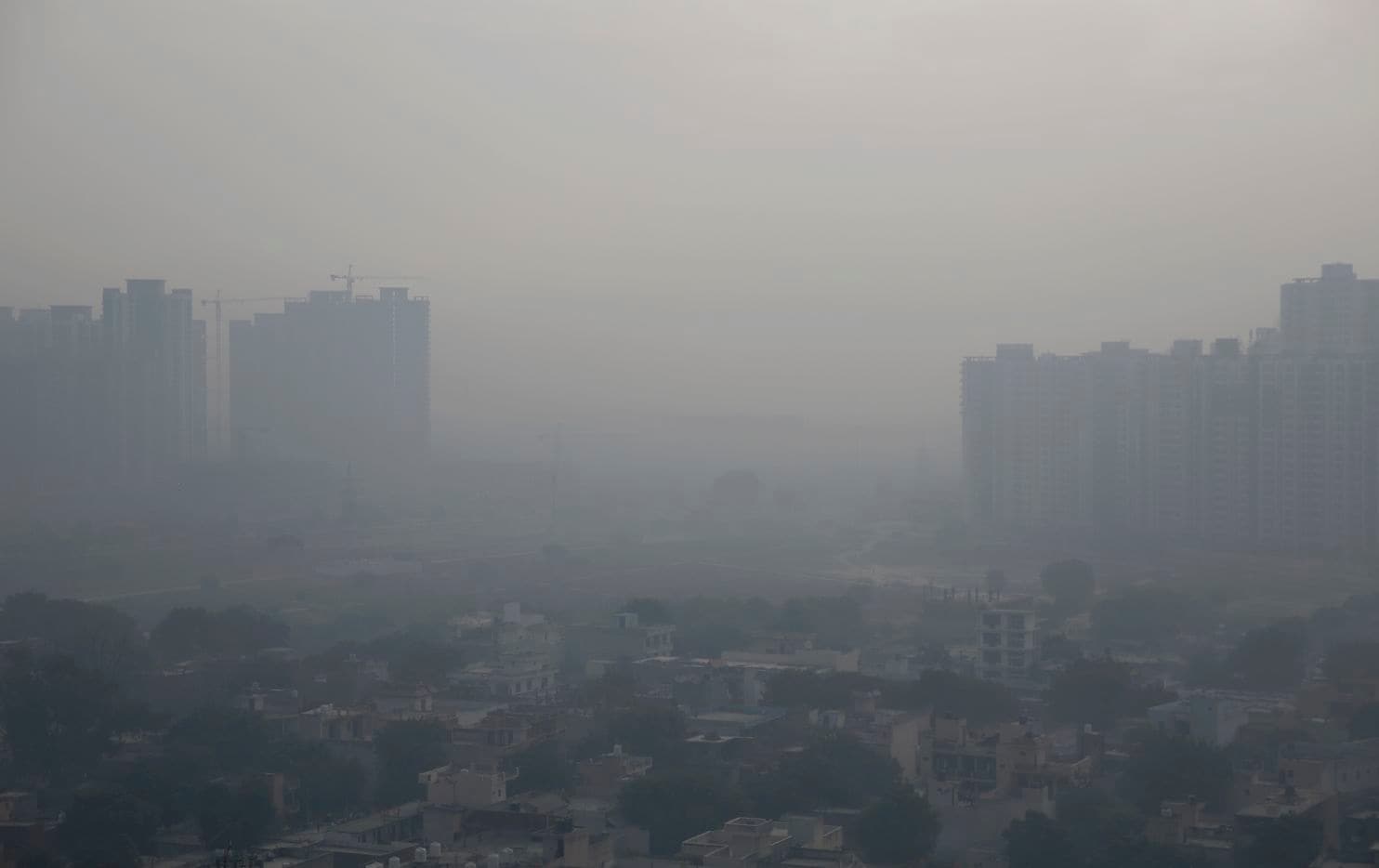 According to a study, Gurugram topped the list of the most polluted cities in the world, even as the pollution levels have decreased from the previous year. 6 other cities, besides Gurugram in India, are part of the top 10 according to the data released by IQAir AirVisual and Greenpeace.

The other cities to make it to the list of Top 10 are Ghaziabad, Bhiwadi, Noida, and Faridabad. Air pollution puts people at serious risk and causes atleast 7 million deaths per year, according to reports.

The situation is more problematic in South Asia, according to the study. Beijing, in China, once was the most polluted city in the world has shown improvement.

The study was conducted among 3000 cities and around 64% of the cities exceeded the considerable measure for air pollution – PM 2.5. China has taken measures to control air pollution as India would have to in the near future.

As per reports, a senior campaigner of Greenpeace suggested that India work on reducing emission and put caps on polluting fuels like coal, diesel as well as set specific targets for reducing pollution.