New Delhi: Days after Indian Air Force carried out an air strike in Pakistan’s Balakot on JeM camp, BJP president Amit Shah on Sunday said that ‘more than 250 terrorists’ were killed in the airstrike in Balakot on February 26, though there has been no official confirmation by the government.

“After the Uri attack, the army did a surgical strike. After the Pulwama attack, people said there could not be a surgical strike due to the high level of alertness. But on the 13th day, the Narendra Modi government carried out an airstrike, and more than 250 terrorists were killed without suffering any losses,” Shah said.

“When (Wing Commander) Abhinandan Varthaman was caught, they (Opposition) started again. But the Narendra Modi government’s impact was such that for the first time in the world, a PoW was released in such a short time… Abhinandan was released within 48 hours.” Shah said while addressing an event in Gujarat.

Shah said India has become only the third country in the world, after the United States and Israel, to avenge attacks on its armed forces. 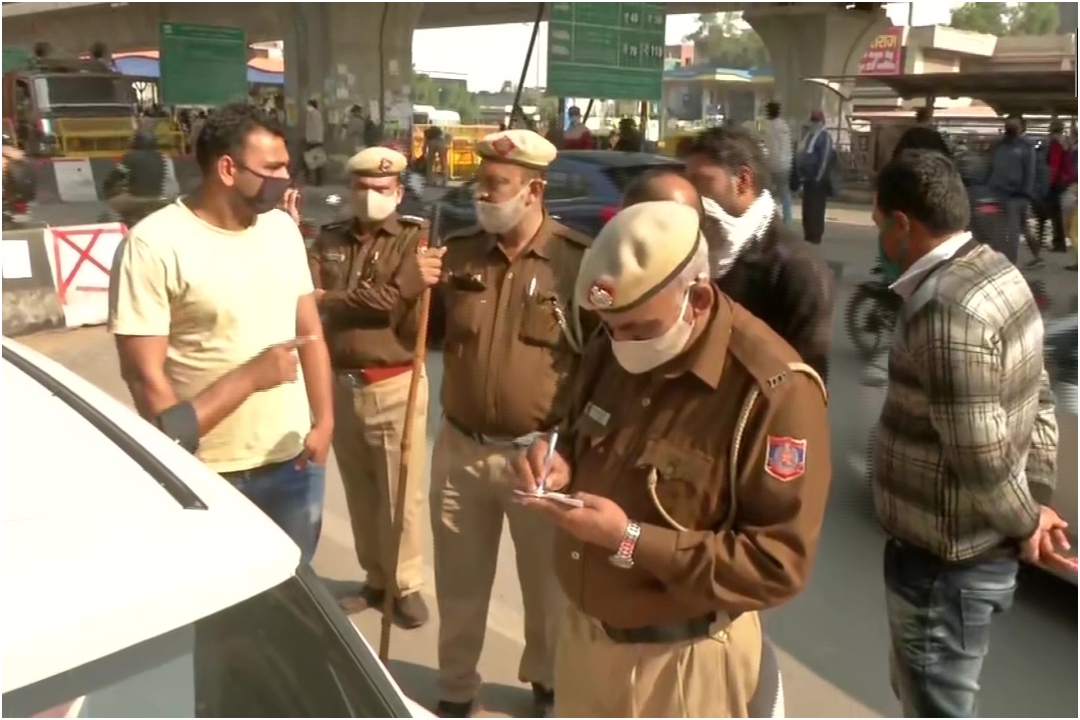