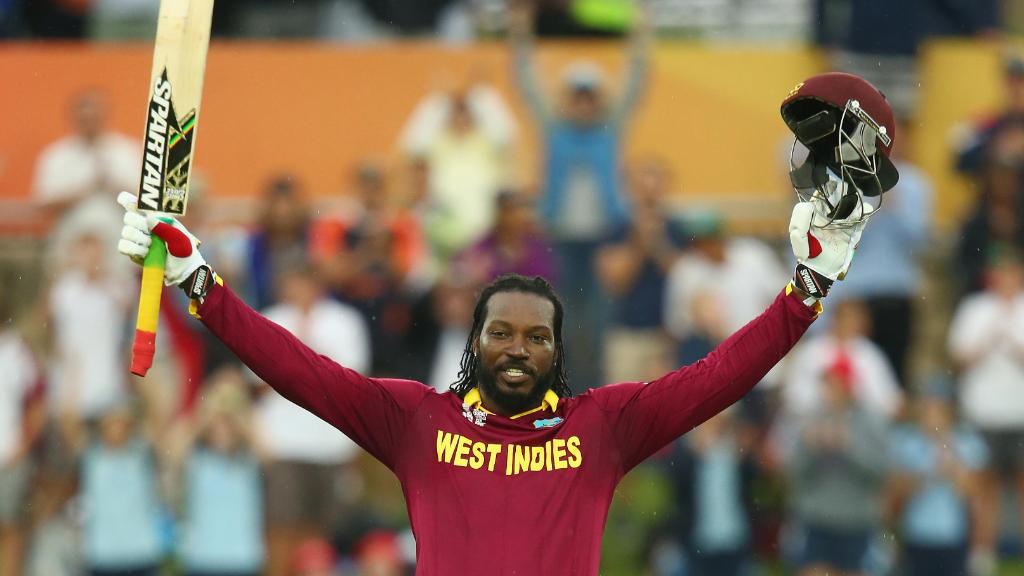 The left-handed batsman Chris Gayle, enjoyed run-soaked innings against England in the fourth ODI of the five-match series that he confessed he might rethink the decision to retire from the format at the end of the World Cup.

Ten days after Gayle announced his intention to retire after the World Cup, the West Indies cricketer smashed 162 off 97 balls which saw 14 sixes and 11 boundaries, second-highest score of his ODI career.

It was his second century of a series, amassing 347 runs from three innings at an average of 115.66 and a strike rate of 120.06. He became the 14th batsman and second from the Caribbean after Brian Lara, to reach the milestone of 10,000 ODI runs.

“I think this is one of the most entertaining games I have ever played in. It was a fantastic game of cricket. I have been playing a lot of T20 cricket so it is always going to be a difficult coming back into 50 over cricket. But eventually, the body gets accustomed to the 50-over format. What is the matter with the body? I am nearly 40. But could I un-retire? We will see. We will take it slowly,” ESPNcricinfo quoted Gayle, as saying.

“I just have to work on the body and then maybe you can see a bit more Chris Gayle, maybe. Things change quickly. Hopefully, the body can change in the next couple of months and we can see what happens. To get the 10,000 run milestone is a great feeling. I have done it in T20 as well. It is a fantastic achievement from my point of view. Doing it for West Indies as well, that makes it even more superb,” he continued.

In spite of Gayle’s heroics, West Indies lost the fourth match to England as they were 29 runs short at the National Cricket Stadium in Grenada on Wednesday.

Gayle, however, said his side could have won had they played “a bit smarter”.

“We did not utilise that new ball well. If we had we would have been chasing 380. I am sure the team are all disappointed. I can see the expression on their faces. It is a learning process for the young players. If they do things differently they could have won. So it is good to see that body language when you lose. When that situation comes again I am sure it will be totally different,” he said.

A 1-2 down West Indies, with an aim to level the series, will meet England for the fifth and final ODI on March 2 in St Lucia.