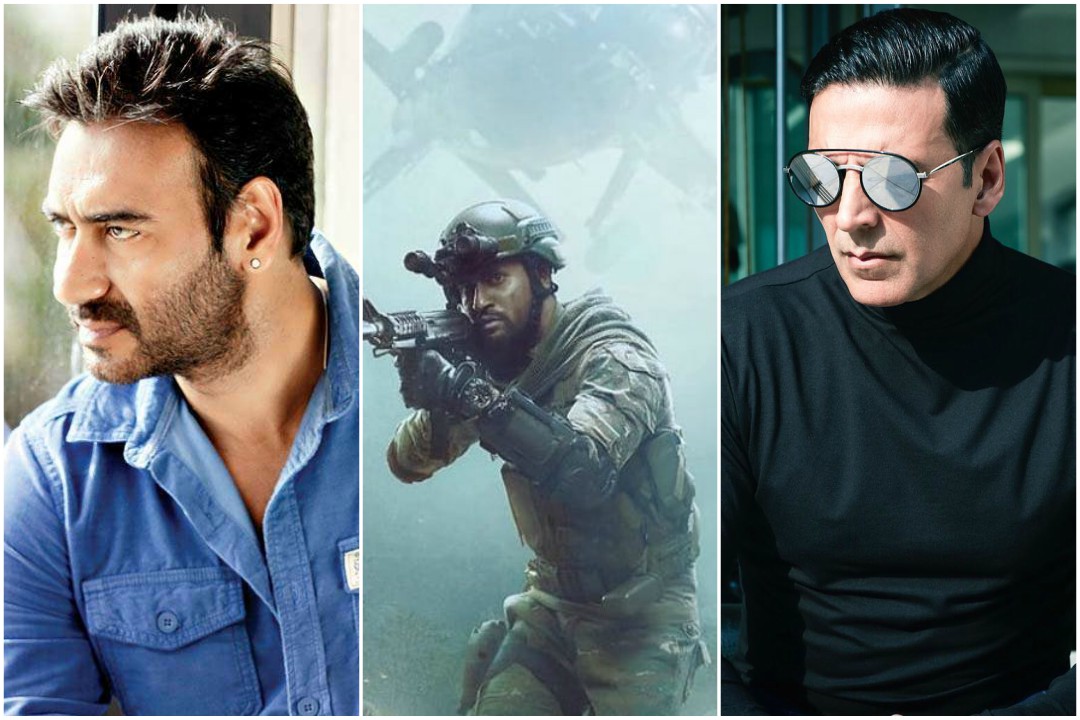 12 days after the deadly Pulwama terror attack, Indian Air Force carried out air strike and bombed a terror camp of Jaish-e-Mohammed on Tuesday, early in the morning. According to reports, terror camp was located across the LoC in Balakote sector on a hilltop away from any civilian presence and was destroyed by laser bombs.

Over 10 bombs were dropped in the attack by of IAF’s multi-role fighter jet Mirage 2000 around 3:30 on Tuesday morning. The aerial attack comes the day after Union Defence Minister Nirmala Sitharaman held a high-level meeting with all three service chiefs.

According to the foreign secretary Vijay Keshav Gokhale, the air strike carried out by IAF is a ‘non military pre-emptive move’ and it was specifically targeted to the JeM camp making sure to avoid civilian casualty. “JeM were attempting to carry out more suicide attacks in India. The training camp was headed by Yusuf Azhar.”

Lauding the efforts of the Indian Air Force, responses are pouring in from all sectors.

Salute to the #IndianAirForce and our Intelligence Department. #IndianStrikesBack . Jai Hind 🇮🇳

Mess with the best, die like the rest. Salute #IndianAirForce.@narendramodi.

Am so proud of our #IndianAirForce.

As they say, Modi hai to mumkin hai!

Salute to the #IndianAirforce 🙏🙏 #IndiaStrikesBack .. the entire country is super proud 🙏

In the war of right & wrong,
You can not afford to be neutral,
The war against terror outfits is spot on…
Bravo Indian Air Force @IAF_MCC
Jai Hind 🇮🇳

Great job by the IAF. And great choice of words by govt “non-military preemptive action against terrorists (and not against Pak)”. Makes it difficult for Pak to escalate. Josh and Hosh both on display. Very well done. #IndianAirForce #IndiaStrikesBack

Bravo to the #IndianAirForce! They have sent a much needed message against terror. We are proud of you. Jai Hind! 🇮🇳

Saluting the #IndianAirForce fighters for their valor, courage and timely action. 🙏 https://t.co/CNPmH28mnz

Extremely proud of our #IndianAirForce. Salutes to the brave pilots of IAF🇮🇳

Super proud of the #IndianAirForce! I salute this act of bravery! 🇮🇳