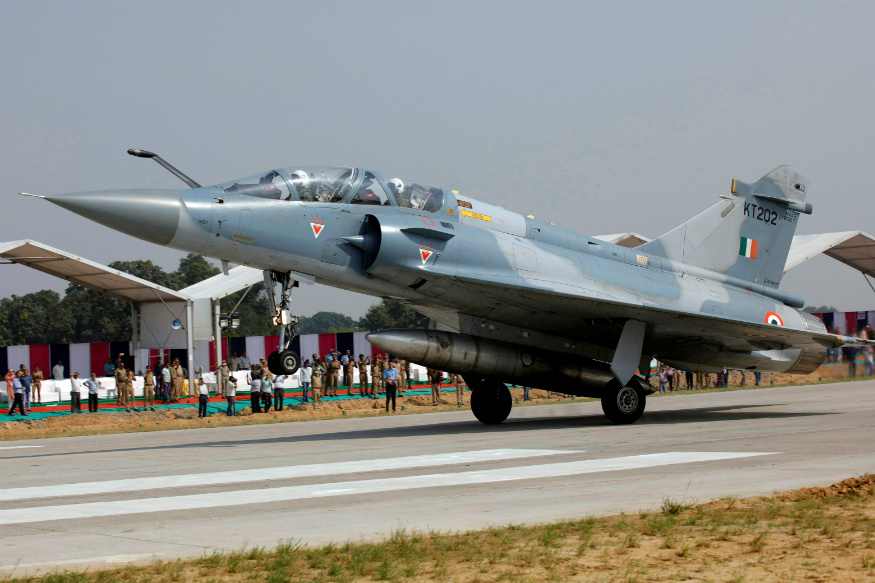 The anti-terror operations by the Indian Air Force (IAF) on early Tuesday morning, targeting camps of dreaded terror outfit, Jaish-e-Mohammad, in Balakot in Pakistan’s Khyber Pakhtunkhwa, is said to have targetted nearly 300 terrorists.

“IAF strike at JeM terror camps in Balakot across the Line of Control was intelligence based counter-terror strike, and not a military action. IAF demolished the entire terror set up at the suicide bombing training centre in Balakot, and over 300 terrorists were targeted in the IAF operation by IAF,” said the Intelligence sources.

“Maulana Ammar, who is associated with Afghanistan and Kashmir operations, and Maulana Talha Saif, brother of Maulana Masood Azhar and head of suicide bomber preparation wing, were targeted by the IAF,” they said. “Mufti Azhar Khan Kashmiri, head of Kashmir operations, and Ibrahim Azhar, elder brother of Masood Azhar were also targetted,” they added.

In the pictures provided by the Intelligence sources, flags of the United States, United Kingdom, and Israel painted on staircases can be seen in the JeM facility destroyed by IAF jets in Balakot. 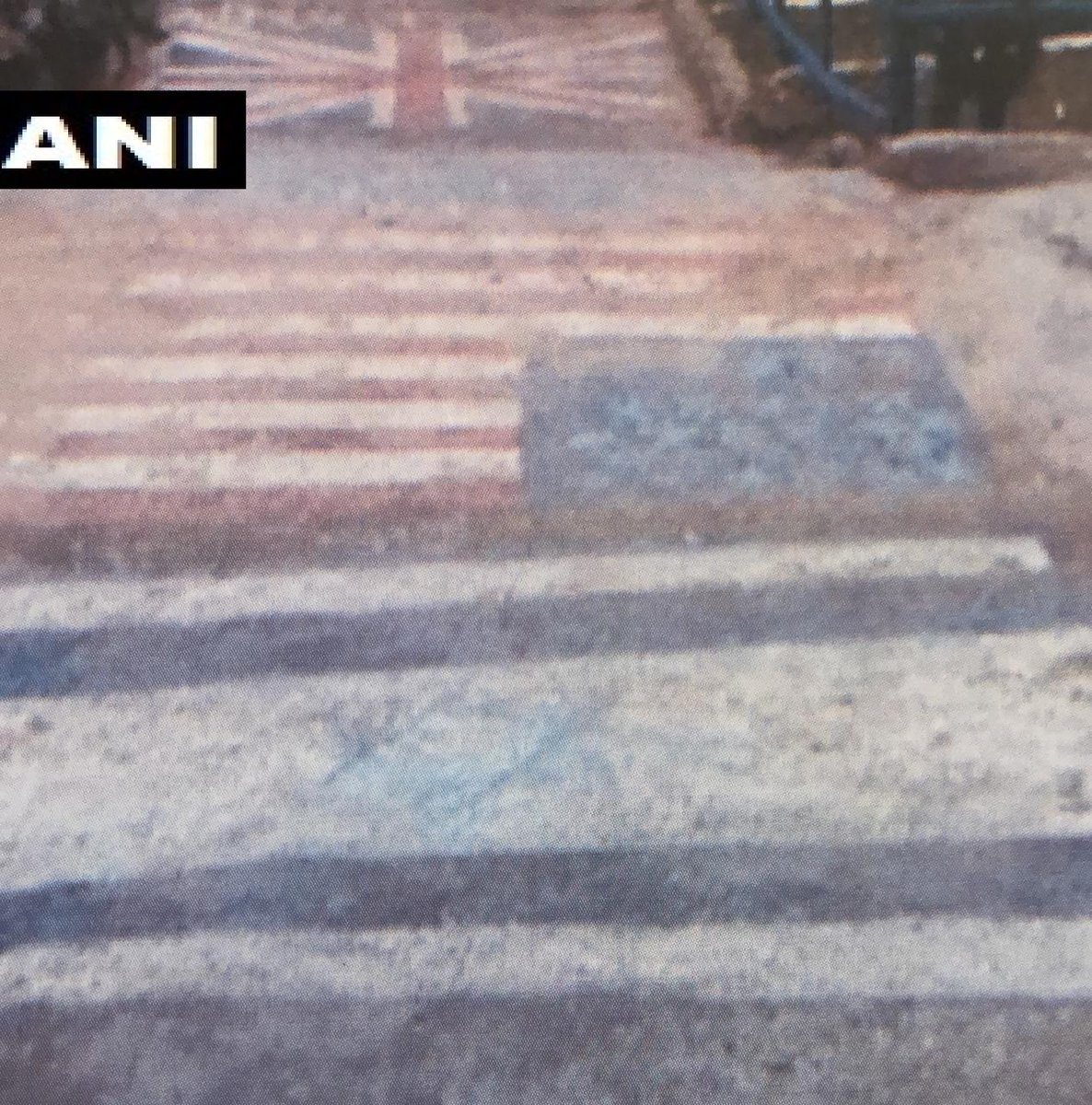 Stating that surgical strike to target terror camps was not possible, sources said: “The entire strike to decimate training centres was concluded within minutes. The permanent establishment of trainers destroyed in Balakot.”

“A surgical strike was not possible due to difficult terrain, dense forests, and the steep hills. The ammunition dump blown up today in Balakot by IAF Mirages had more than 200 AK rifles, uncountable rounds of hand grenades, explosives, and detonators. This was in favour of the covert operation to protect India’s sovereign rights.”

ALSO READ: Why is Balakot, as a target, important for India’s air strike

IAF’s strike at terror camps in Balakot in Pakistan’s Khyber Pakhtunkhwa province, comes 12 days after the dreaded terror outfit-Jaish-e-Mohammad (JeM)-carried out a debilitating attack on the CRPF convoy in Pulwama on February 14 in which as many as 40 jawans were killed.

Briefing the press about IAF strikes on JeM targets, Foreign Secretary Vijay Gokhale said: “In an intelligence-led operation in the early hours of Tuesday, India struck the biggest training camp of JeM in Balakot.” 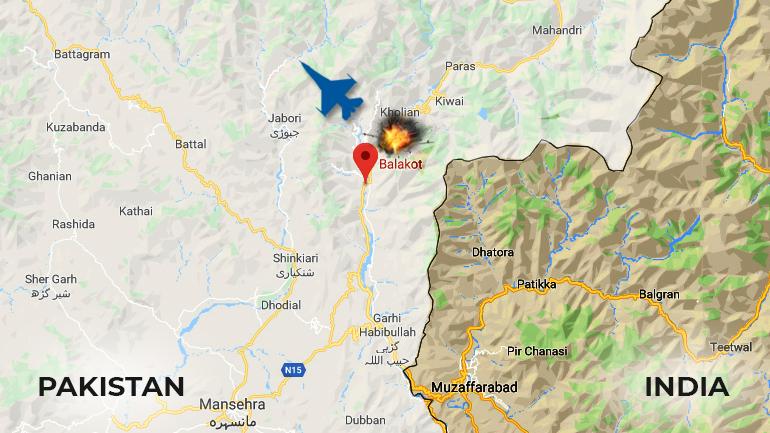 ALSO READ: 21 minutes that shook Pakistan, what it means strategically

“In this operation, a very large number of JeM terrorists, trainers, senior commanders and groups of jihadis, who were being trained for fidayeen action, were eliminated. This facility at Balakot was headed by Maulana Yousuf Azhar alias Ustad Ghouri, the brother-in-law of Masood Azhar, chief JeM,” said Gokhale.

IAF targetted JeM camps in Balakot, Chakothi, and Muzaffarabad. Balakot is believed to be the biggest JeM hideout in Pakistan. Balakot was earlier confused with Bala Kote, which is located along the Line of Control (LoC), very close to Rajouri and Azmatabad in Jammu and Kashmir. 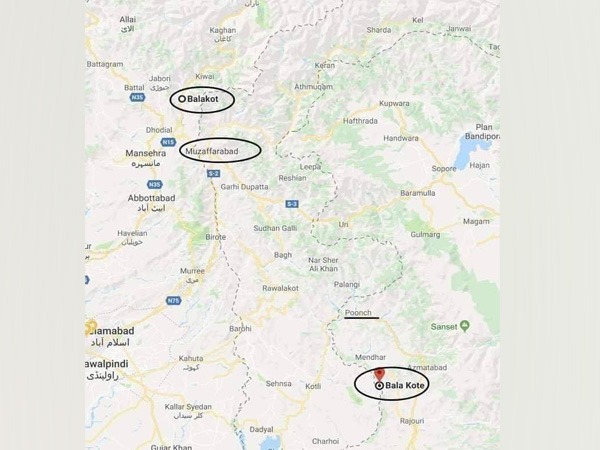 Talking about the IAF strikes, former Jammu and Kashmir chief minister Omar Abdullah tweeted: “If this is Balakot in KPK, it is a major incursion and a significant strike by the IAF planes.”

“However, if it’s Bala Kote in Poonch sector, along the LoC, it’s a largely symbolic strike because at this time of the year forward launch pads and militant camps are empty and non-functional,” he said.

In another tweet, he said, “Unless we know which Bala Kote is being talked about by the Pakistani Generals, it is pointless speculating about what we may have hit and what fallout the airstrike will have.”