The development comes weeks after the Enforcement Directorate (ED) registered a criminal case against them for alleged money laundering.

“The LOCs were filed after the FIR, and are mandatory in cases where such economic offences are alleged,” the official said. “In recent times, keeping an eye on travel plans is a top concern for regulators.”

Earlier this month, the ED had registered a criminal case for alleged money laundering against Kochhar, her husband, Venugopal Dhoot and others to probe alleged irregularities and corrupt practices in sanctioning a Rs 3,250-crore loan by the bank to the corporate group.

The CBI had filed an Enforcement Case Information Report under the Prevention of Money Laundering Act, taking cognizance of a CBI complaint filed on the matter last month.

The central probe agency will probe if alleged kickbacks generated in the loan deal were laundered to create tainted assets. The accused named in the report could soon be summoned for questioning. 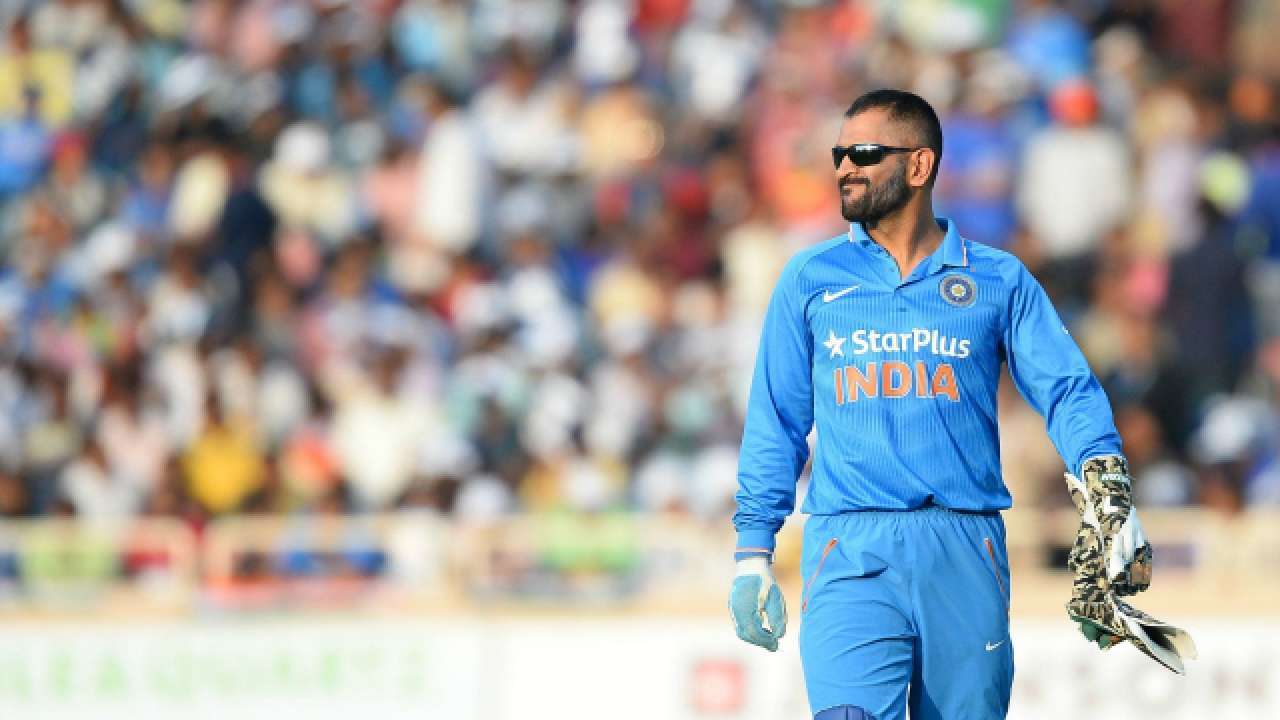