Home Home Slider Last picture by photographer before he was mauled to death by a...
ShareTweetGoogleWhatsappPrint
Mail

For years, online pictures claiming to be to the ‘last one’ clicked by photographers, before tragedy struck, keep surfacing.

One of them is a picture of a bear entering a tent with his mouth wide open, clicked by a wildlife photographer, Michio Hoshino. The claim is that he was mauled by a bear.

“Michio Hoshino, a photographer well known for his photographs of dangerous wildlife, was mauled to death by a bear inside of his tent while on a shoot in 1996. Discovered on his camera, this is the last photo Michio would ever take.”

FACT CHECK
When NewsMobile fact-checked this news, we found out that the mentioned photographer, Michio Hoshino, was mauled to death by a brown bear on the Kamchatka Peninsula in eastern Russia in 1996.
“Hoshino was attacked by the bear in his tent on the bank of a lake at about 4 A.M.” The New York Times reported. According to the report, the other team members ”heard Hoshino’s screams and came running, but the bear dashed into the woods dragging Hoshino.”

So while the photographer met his end in the unfortunate incident the picture of the bear entering the tent is another story.

On closer examination, it is evident that the light falling on the bear and the tent are from different directions. 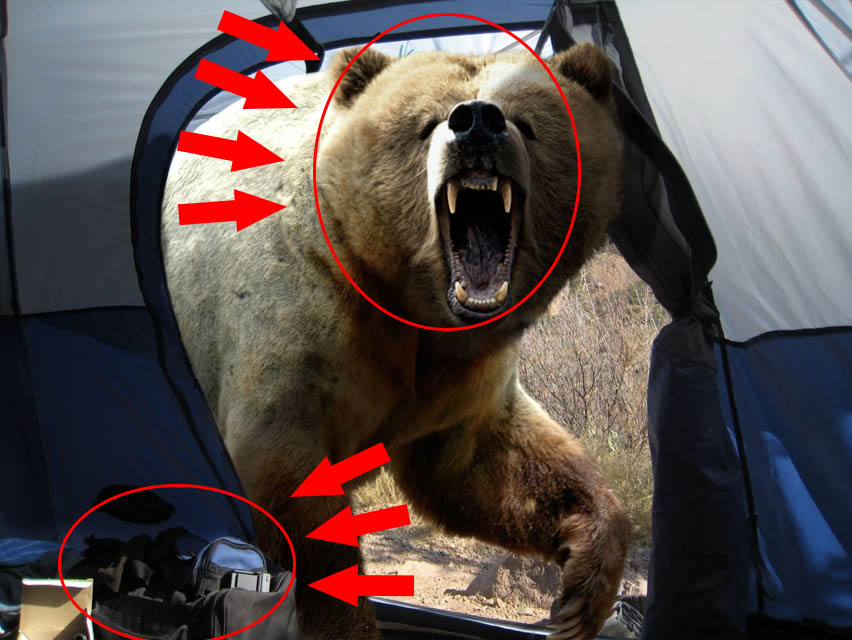 When we reverse searched the image we came across the picture of the bear that has been used in the above picture. 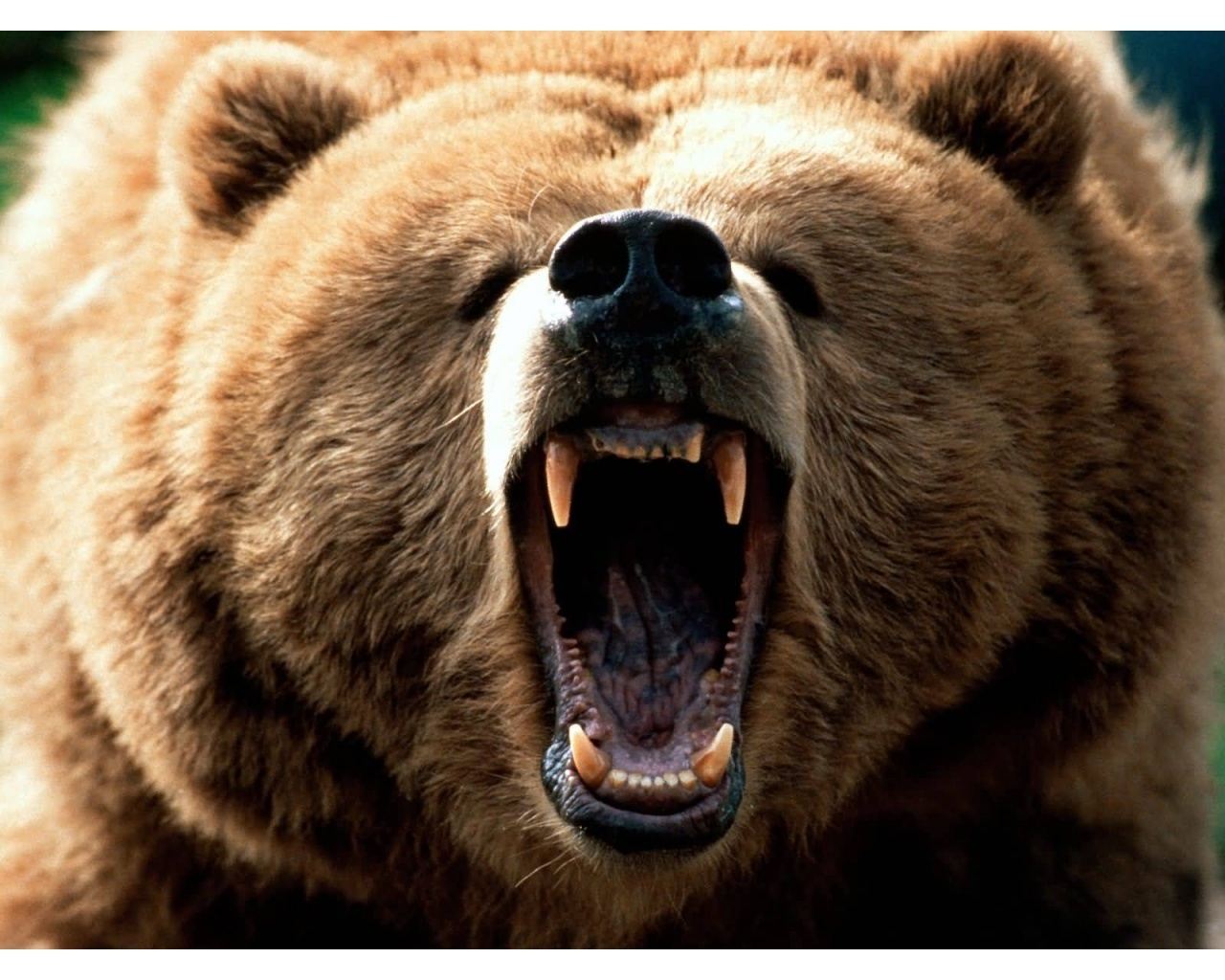 Further research told us that the viral image is actually a photoshopped image which was reportedly an entry from a Worth1000 Photoshop competition.
So, even though the veracity of the news is somewhat true, the picture is FAKE.